Resonate with your Polish-speaking audience with our professional, online English to Polish translation services.
Translate Now 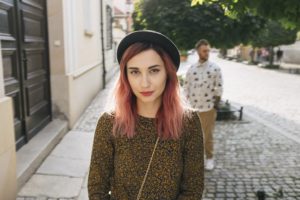 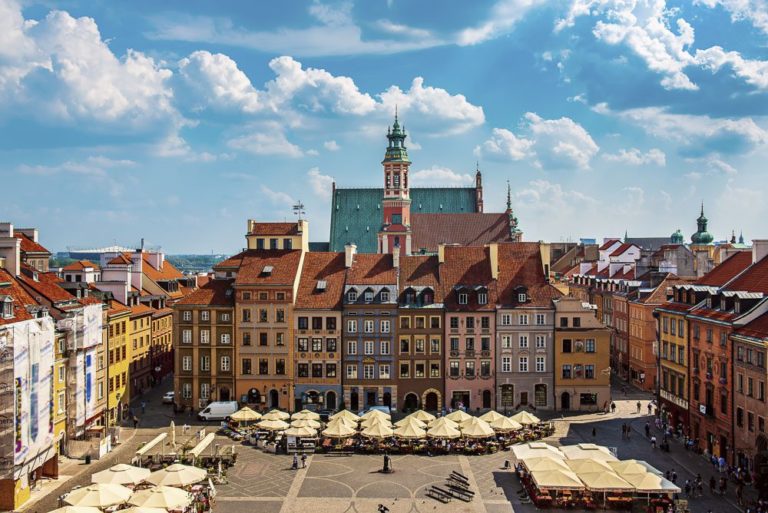 Why use our English to Polish
translation services? 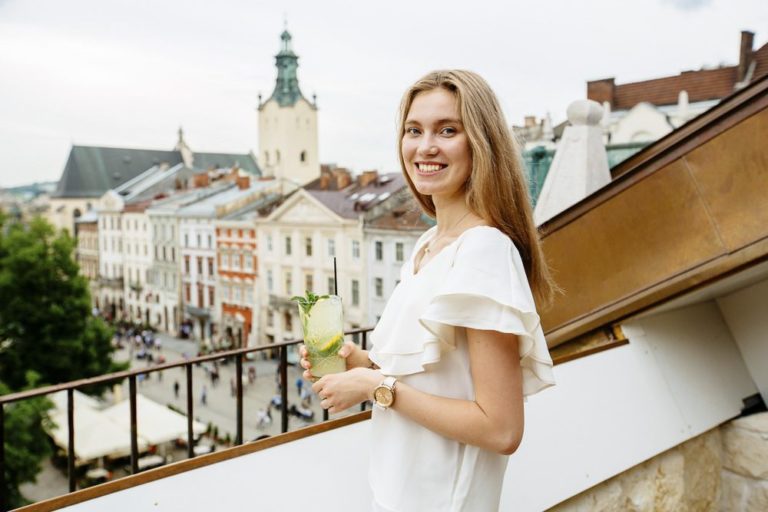 When dealing with translation, it’s important to ensure linguistic accuracy, as well as culture and knowledge, to ensure the translation sounds truly native. That’s why we work with local Polish translators who know the language fluently.

BLEND has been providing quick and accurate translations for 13 years. Our Polish translators work around the clock to meet your deadlines.

Our self-service Wizard makes requesting a translation easy. Just upload your materials, provide a translation brief, get a quote, and get your English to Polish translation quickly.

Our English to Polish translators is always available to discuss your project. Our platform makes it easy to chat with your translator to ask and answer questions or make clarifications. 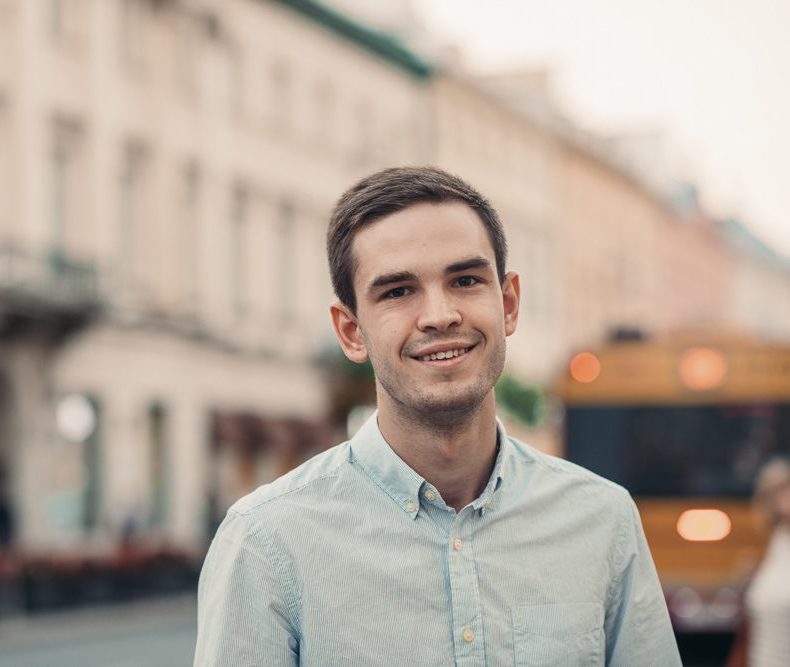 Why should I invest in
Polish translation services?

Behind Romance and Germanic languages, the Slavic language family, to which Polish belongs, is the third-largest in Europe. This means that it is very similar to the languages of neighboring countries, including Czech and Slovakian. The countries surrounding Poland also have sizable Polish-speaking communities.

While Polish isn’t the most widely spoken language out there, with only about 40,000 or so speakers worldwide, mostly concentrated in Poland itself, it is still worth investing in Polish translation if you want to communicate with Polish speakers. While Slovakians can understand Czech perfectly, for example, Polish is different enough from its sister languages that using a native-speaking, certified Polish translator is crucial to getting your message across.

Choose your Polish language pair, upload your materials, and provide a brief for your translation project.

The Wizard will quickly find the best Polish translator to fit your needs.

Our talented translators hail from Poland, throughout Europe, and beyond. With many years of experience and a firm grasp on the language and culture, they’re ready to provide professional, high-quality English to Polish translation services. Let’s meet some of the talent behind our services.
"I've always wanted to be a translator, since I was at a primary school. I enjoy working on IT translations, proofreading, and correcting.”
Arek – Opole, Poland
English & German to Polish 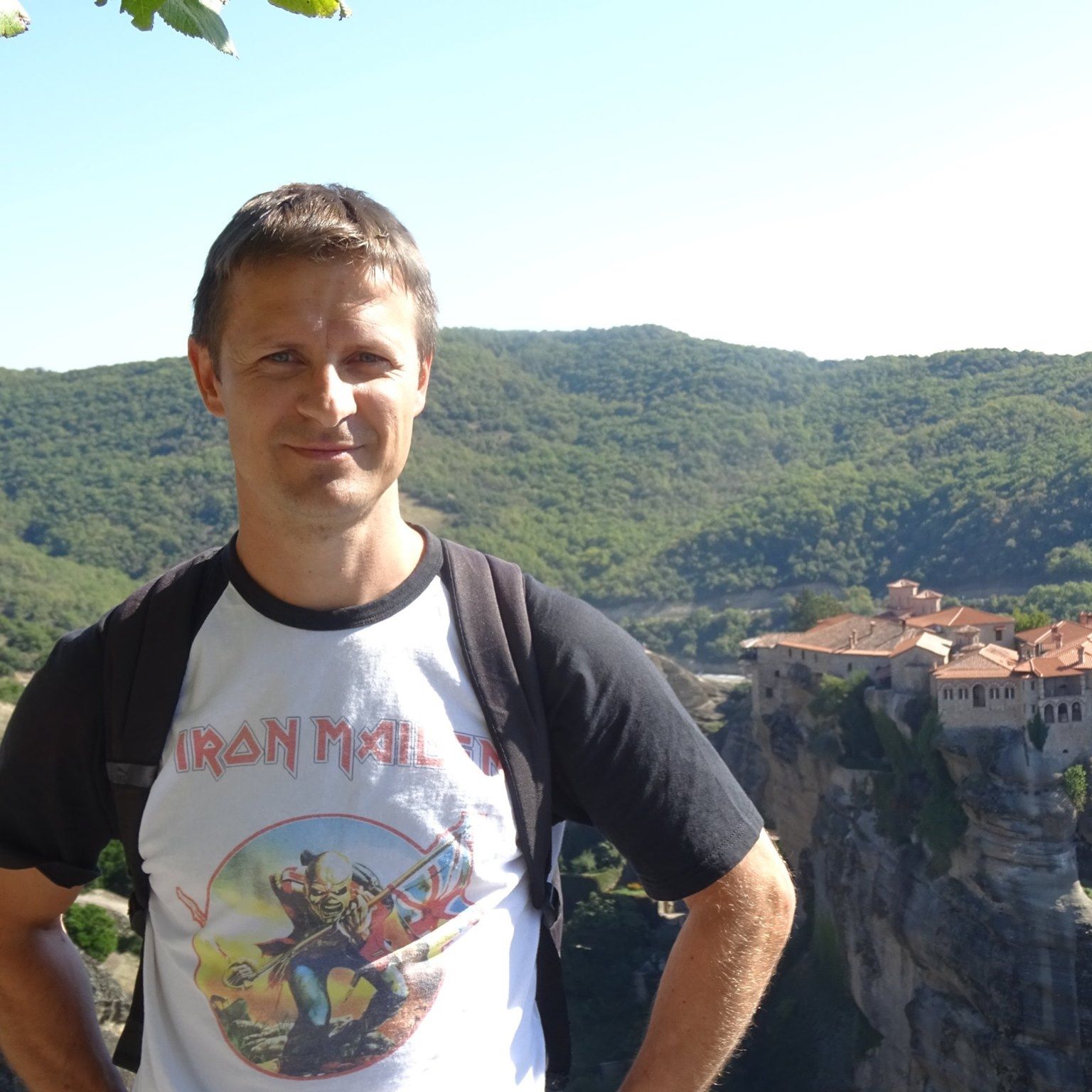 I need an urgent Polish translation. How fast can you complete my project?

We do our best to complete all translation projects in 1-2 business days. A more accurate time estimate based on your language pair, word count, and required expertise will be visible at checkout. If you need your project even faster, you can select the “Urgent Delivery” option at checkout or contact customer support to ensure you meet your deadline.

I don’t speak Polish. How can I ensure the quality and accuracy of the translation?

All of our Polish translators have been certified to ensure they provide high-quality, accurate translations. If you’d like an extra layer of quality assurance, we suggest selecting a payment option that includes editing or proofreading by a second translator.

I need a Polish translator who is also an expert in a specific field/industry. Can I specify this when ordering my translation?

Of course! We have Polish translators who are experts in law, marketing, tourism, gaming, and other areas who can work on your project, and you can specifically request these experts when opening a translation project.