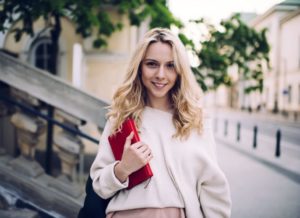 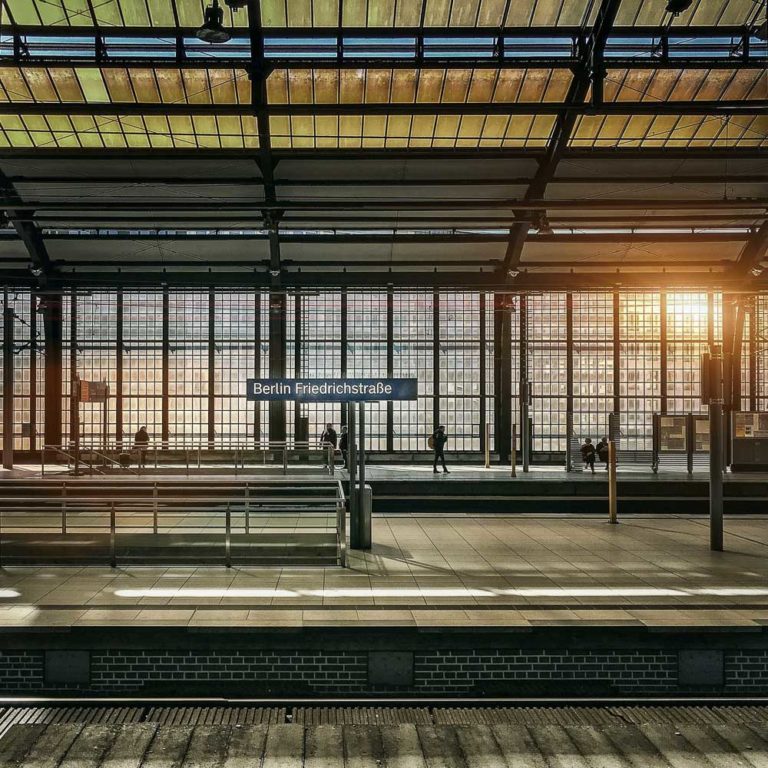 Why use our English to German
translation services? 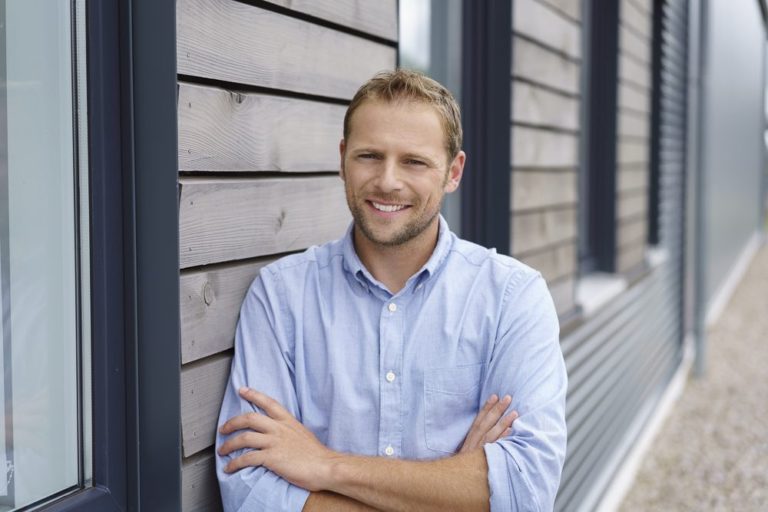 With local translators from Germany and across Europe, we guarantee your translation will sound native to whichever country and region you desire.

Our quick German translation services keep your deadlines front and center without compromising on quality. Our English to German translators work hard around the clock to get your translation projects back to you in record time.

Our self-service Wizard makes German translation easy. In just a few steps, you can upload your materials, provide a translation brief, get a quote for your project, and receive your completed translation.

Our platform makes it easy to chat with your translator at any time - whether you need to provide additional information about an open project, want to offer your feedback, or have a question. 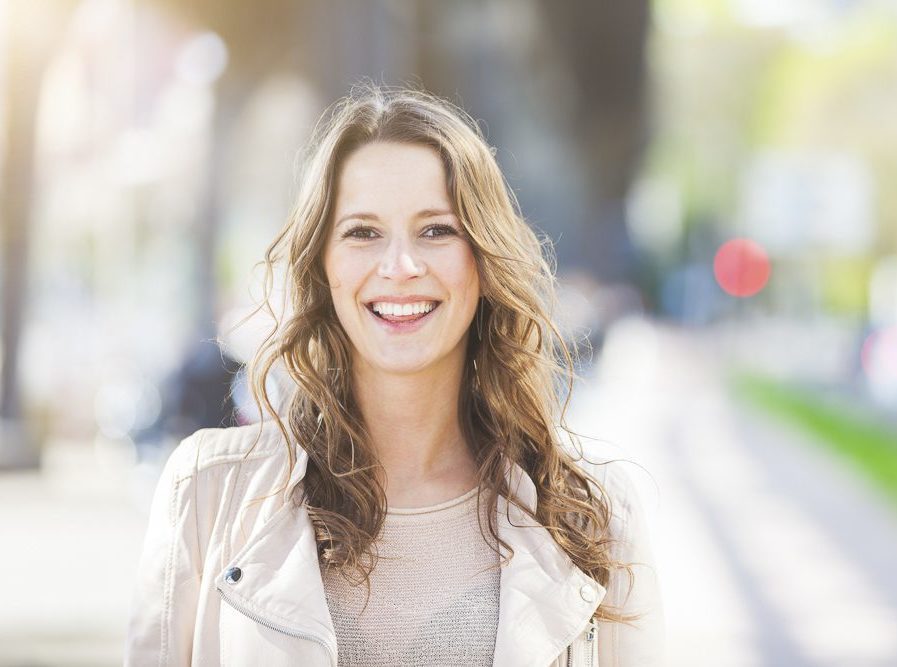 Why should I invest in
German translation services?

Although Germany itself is a small country in the scheme of things, German is actually the most spoken language in the European Union. It is an official language in Germany, Austria, Switzerland, Liechtenstein, Luxembourg, and Belgium. With 132 million people speaking German worldwide – 76 million of those claiming it as their mother tongue – investing in German translation to reach audiences in Europe and beyond is clearly a smart move.

If you do choose to translate your content to German – especially business content or press articles meant for a German audience – it is crucial to use a native translator who understands the cultural nuances necessary for addressing the German market. German speakers – especially within the country – are often more serious, especially when compared to audiences in, say, the United States. While they by no means entirely lack a sense of humor – though this is often the stereotype – it is very important in German culture to avoid risking any offensive language, so this is especially important to take into consideration for creative content – such as marketing – for a German audience. This is why we work with professional, native German translators who understand this nuance and know how best to translate for an audience in Germany, or whichever German-speaking market you choose.

Our English to German translators come from a variety of professional backgrounds and are experts in various subjects. Here are some of the types of translation projects they can complete:
German website translation
German product descriptions
German document translation
German marketing materials and ads
German emails, letters, articles, certificates, and more

Open a translation project with the BLEND Express Wizard.

Choose your German language pair, upload materials, and provide a translation brief for your project.

The Wizard will find the best translator to fit your needs in seconds.

Our talented translators hail from Germany, Austria, Belgium and throughout Europe and the world. With many years of experience and a firm grasp on the language and culture, they’re ready to provide high-quality English to German translation services. Let’s meet some of the talent behind our services.
“Translation is an intercultural, social, and hence economic means that can - if done right - contribute to overall understanding and acceptance. It is satisfying to be able to make this possible."
Stefanie – Brussels, Belgium
Spanish & English to German 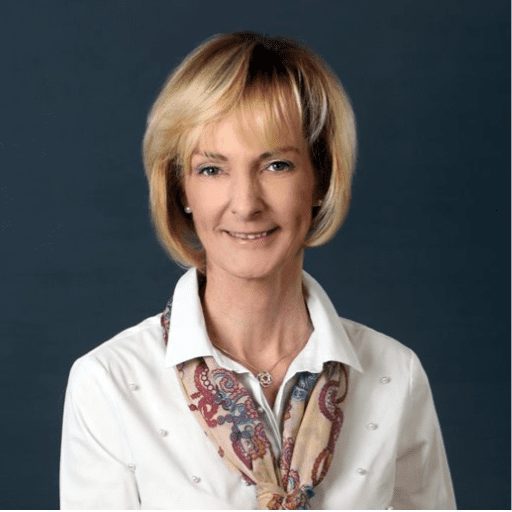 “I was raised in a trilingual home, so translation was always part of my life. I enjoy working as a freelancer from everywhere and my favorite topics are marketing, business & nutrition.”
Christine - Moraira, Spain
English, French, Spanish & Italian to German 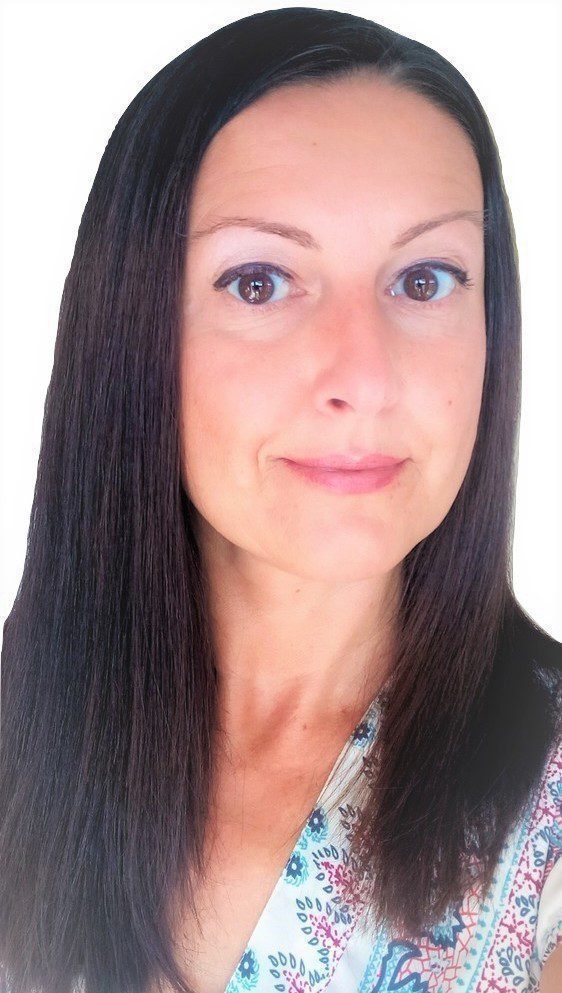 “Translations let me get a brief window into someone else’s life or insights into fields that I would never have encountered otherwise.”
Cornelia – Padua, Italy
Italian, English & French to German 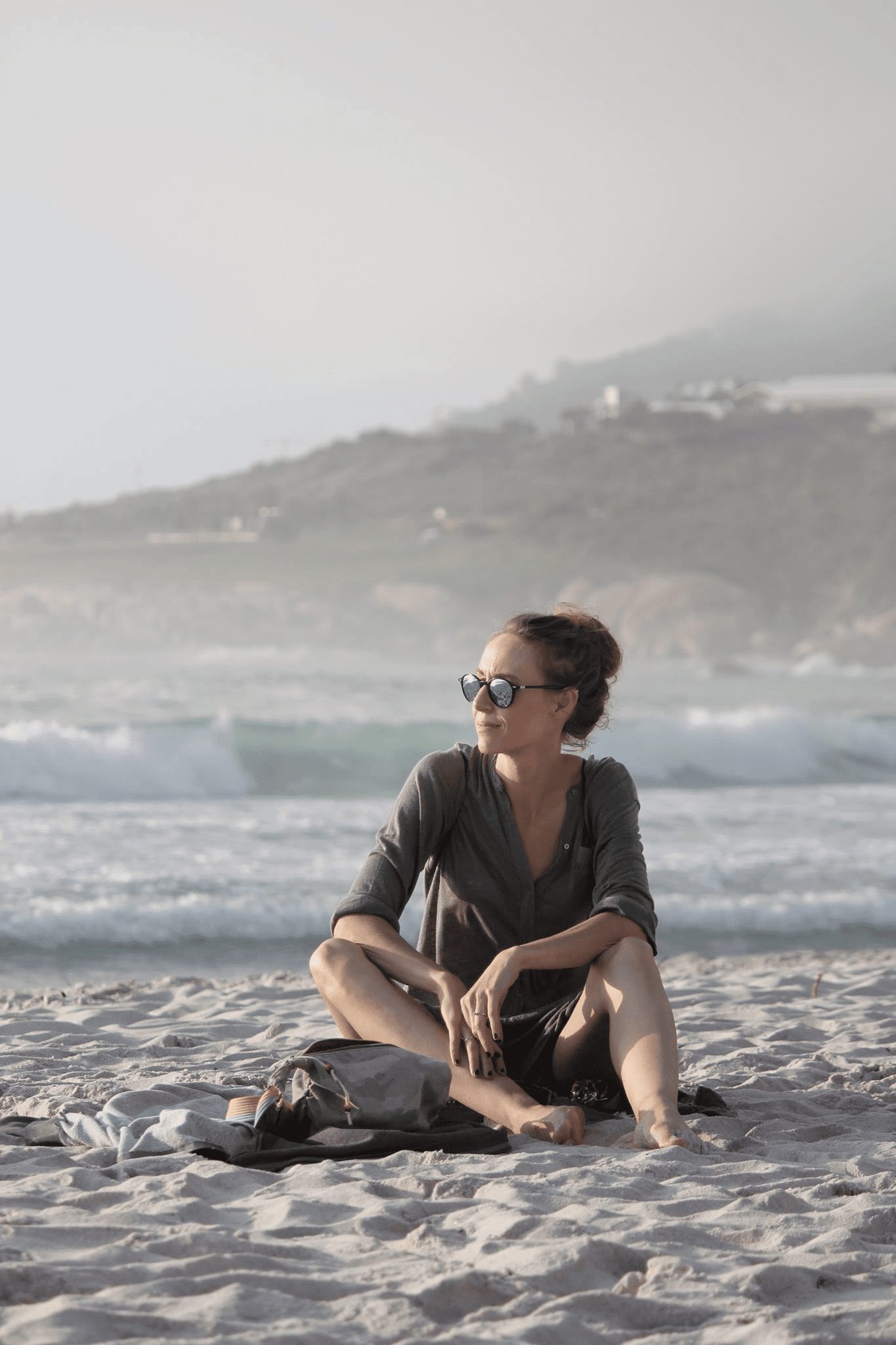 I need an urgent German translation. How fast can you complete my project?

We do our best to complete all translations in 1-2 business days. A more accurate time estimate based on your word count, language pair, and required expertise will be visible at checkout. If you need your project faster than the time we calculate for you, you can select the “Urgent Delivery” option at checkout or contact customer support to speed things up.

Which countries and markets speak German?

Aside from Germany, German – along with various forms of it – is spoken in Austria, Switzerland, Liechtenstein, Luxembourg, and Belgium. In Switzerland, though many people in the German parts of the country speak Swiss-German, they will still be able to understand German, so your German translations will be relevant there, too. Many other European countries have large German-speaking communities, though they are more concentrated.

I don’t speak German. How can I ensure the quality of the translation?

All of our German translators have been certified to ensure they provide high-quality and accurate translation services online. If you’d like an extra layer of quality assurance, we suggest selecting a payment option that includes proofreading or editing by a second translator.

I need a German translator who is also an expert in a specific field/industry. Can I specify this when ordering my translation?

Of course! We have German translators who are experts in law, finance, marketing, gaming, and other areas who can work on your project. You can specifically request these experts when opening a translation project.