Get high quality, professional translations from English to Portuguese with ease.
Translate Now 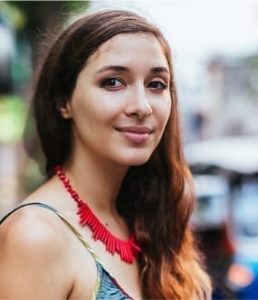 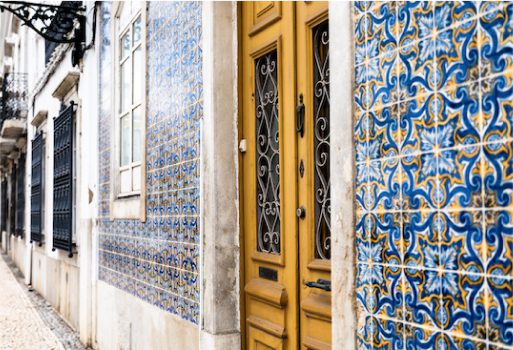 Why use our English to Portuguese
translation services? 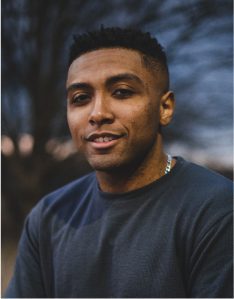 Portuguese is a complex language, with nuances and phrasing differing depending on the dialect or the country. With local translators from both Portugal and Brazil, we guarantee your translation will sound native to whichever country and region you desire.

Our self-service Wizard makes Portuguese translation easy. In just a few steps, you can upload your materials, provide a translation brief, get a quote for your project, and receive your completed translation.

Our platform makes it easy to chat with your translator at any time - whether you need to provide additional information about an open project, want to offer your feedback, or have a question. 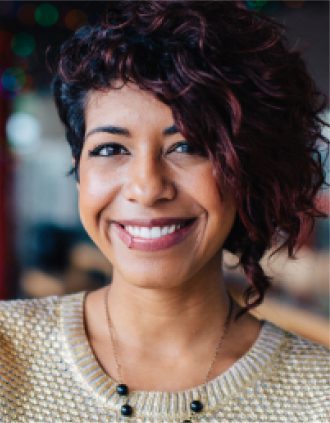 Why should I invest in
Portuguese translation services?

While Brazil is the largest Portuguese-speaking country and market, the language originates from Portugal and is an official language in 10 countries, including many in Africa and Asia, where Portuguese colonialism thrived during the 15th and 16th centuries. Our Portuguese language translators hail from different cultural backgrounds and countries, ready to provide localized translations for a Brazilian audience, Portuguese audience, or any other market around the world that you may want to connect with in the Portuguese language. Whether you’d like to translate English to Portuguese, Spanish to Portuguese, or any other language combination, we’ve got a translation expert ready to take on your next project.

The Wizard will find the best translator to fit your needs in seconds.

Track your project’s status and communicate directly with the translator.
Translate Now

From Brazil to Portugal, our Portuguese translation services have you covered. Let's meet some of the talented native translators who work hard every day to make sure your translations get that local flair.
"To directly or indirectly participate in the sharing of knowledge that could help change the world is both a privilege and a blessing!”
Verlow - Quixeramobim, Brazil
Spanish & English to Portuguese (Brazil) 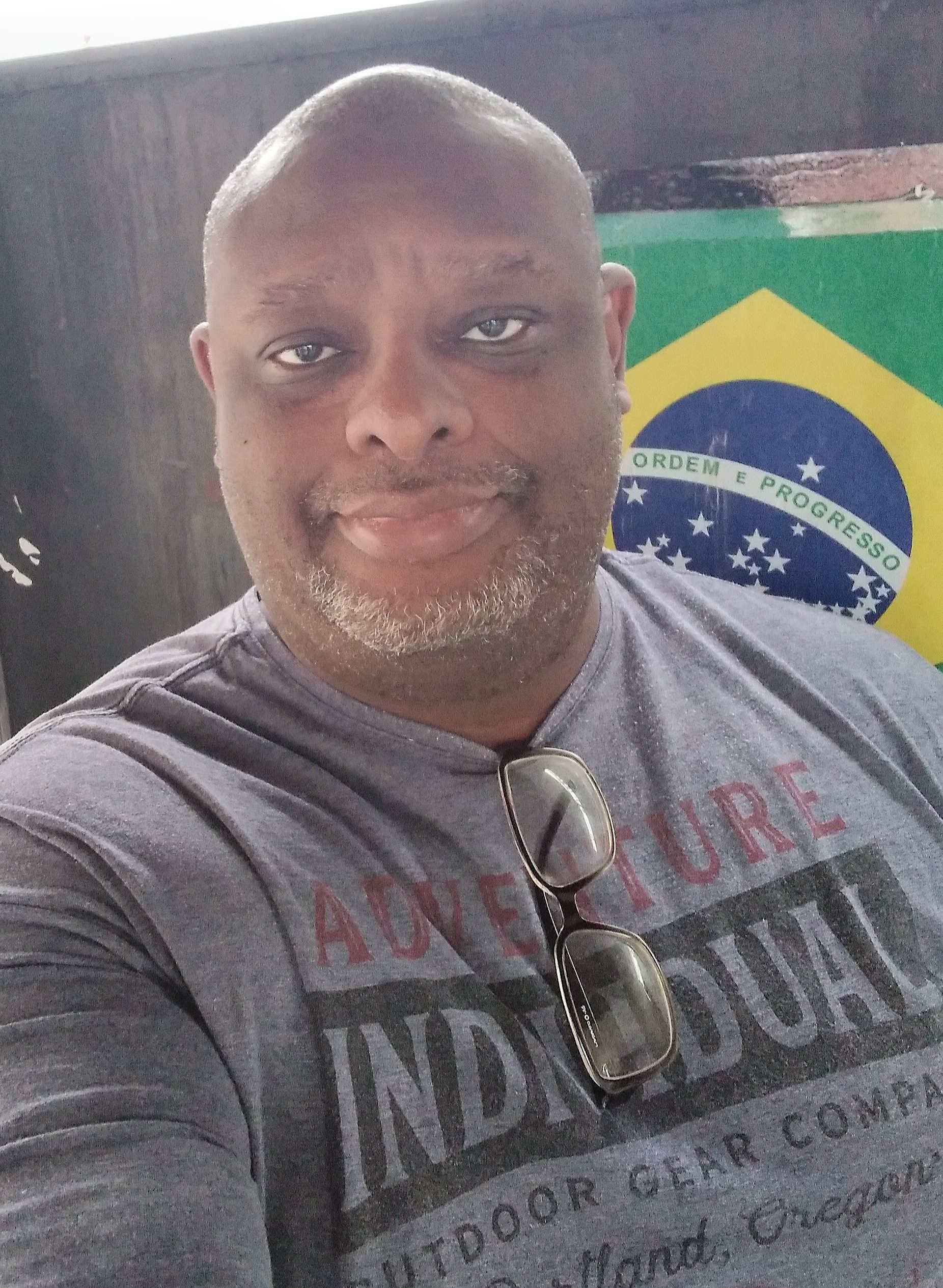 “I've loved working on special education projects for the last 8 years – following the children's development & knowing I've been a part of that process has been deeply rewarding.”
Luiz – Recife, Brazil
English to Portuguese (Brazil) 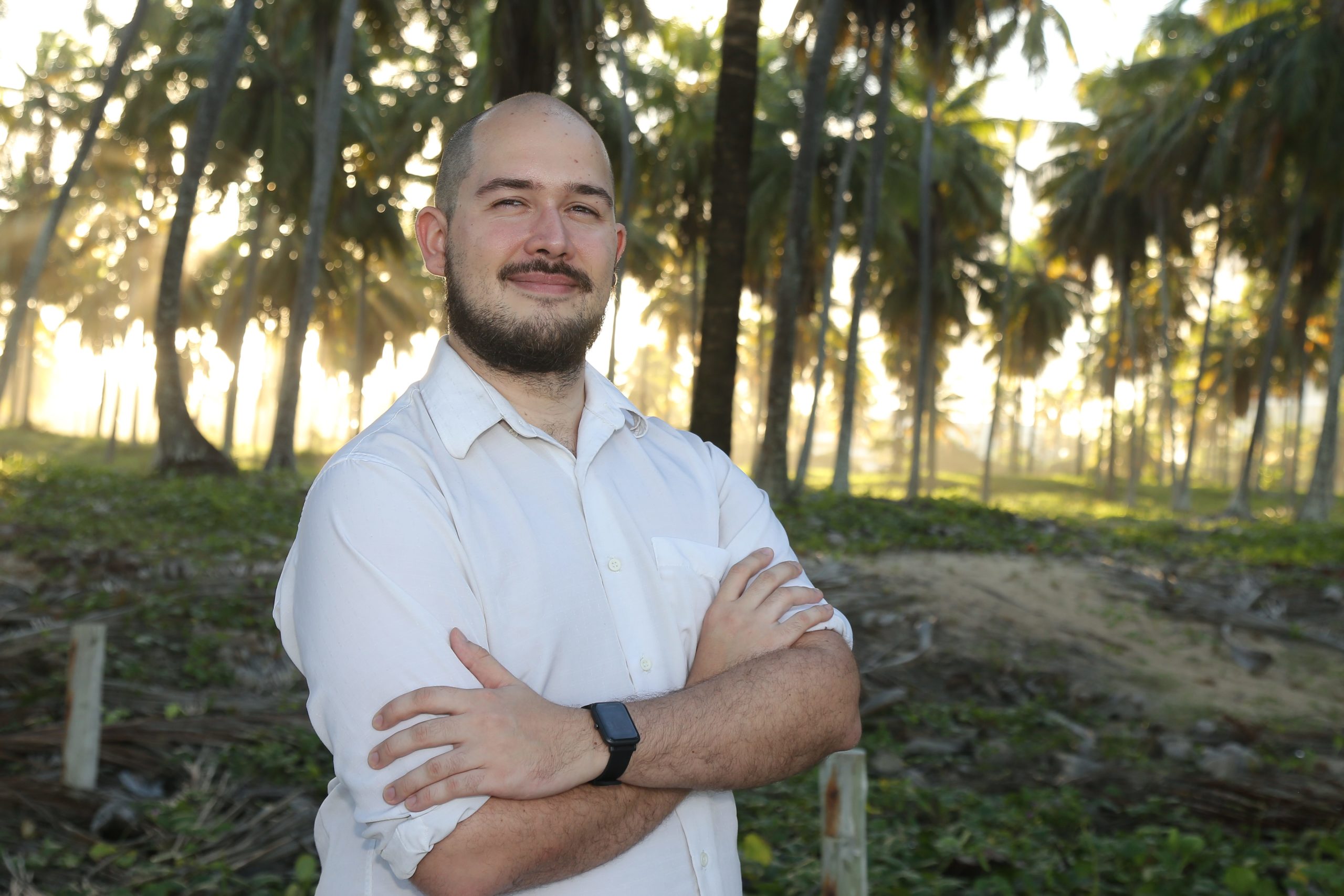 "Translation is a bridge over which we walk into realms otherwise unreachable.”
Diego - São Paulo, Brazil
English to Portuguese (Brazil)

How is translation different for Brazilian and European Portuguese?

The two dialects are similar in most ways, but there are spelling and grammar differences. The way Brazilians and Portuguese use formal and informal speech also differs. To ensure your content is understood and does not cause any issues, it is best to use a local translator depending on your target audience.

I need an urgent Portuguese translation. How fast can you complete my project?

We aim to complete all translations in 1-2 business days. A more accurate time estimate based on your word count, language pair, and required expertise will be visible at checkout. If you need your project faster than the time we calculate for you, you can select the “Urgent Delivery” option at checkout or contact customer support to get it faster.

I don’t speak Portuguese. How can I ensure the qtranslation is accurate?

All of our Portuguese translators have been certified to ensure they provide high-quality, accurate translations. If you’d like an extra layer of quality assurance, we suggest selecting a payment option that includes proofreading or editing by a second translator.

I need a Portuguese translator who is also an expert in a specific field/industry. Can I specify this when ordering my translation?

Of course! We have Portuguese translators who are experts in law, marketing, gaming, finance, and other areas who can work on your project. You can specifically request these experts when opening a translation project.