Resonate with your French-speaking audiences around the world with our professional English to French translation services.
Translate Now 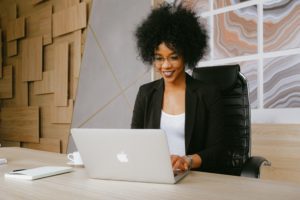 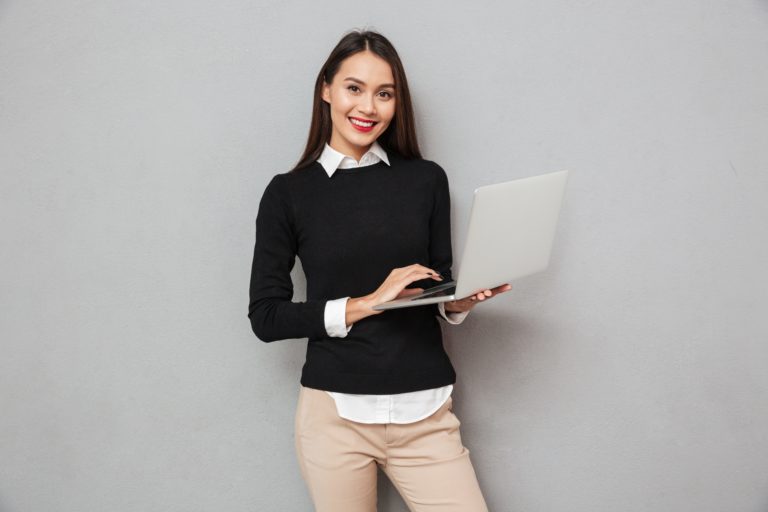 Why use our English to French
translation services? 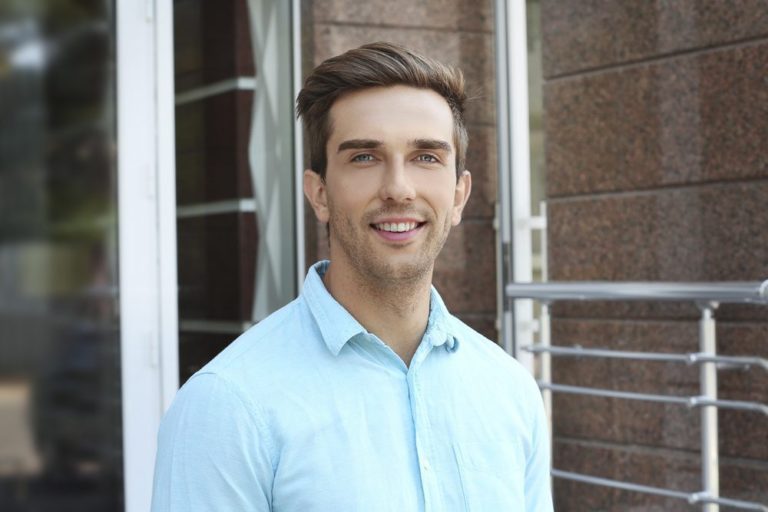 Whether you’re looking to communicate with audiences in Canada, France, Belgium, the Ivory Coast, or any other-French speaking country, our native, local French translators will provide translations that are not only high-quality, but that also take into account local preferences and nuances.

We pride ourselves on the ability to deliver quick translation services without compromising on quality. Our many French translators work around the clock to get your translation projects done when you need them.

Our self-service Wizard make requesting a translation easy. In just a few easy steps you can upload your materials, provide a brief, get a quote, and receive your finished translation.

Our French translators are there when you need them. Whether you have feedback on a finished project, or want to clarify something you forgot in your brief, our platform makes it easy to chat with your translator at any time. 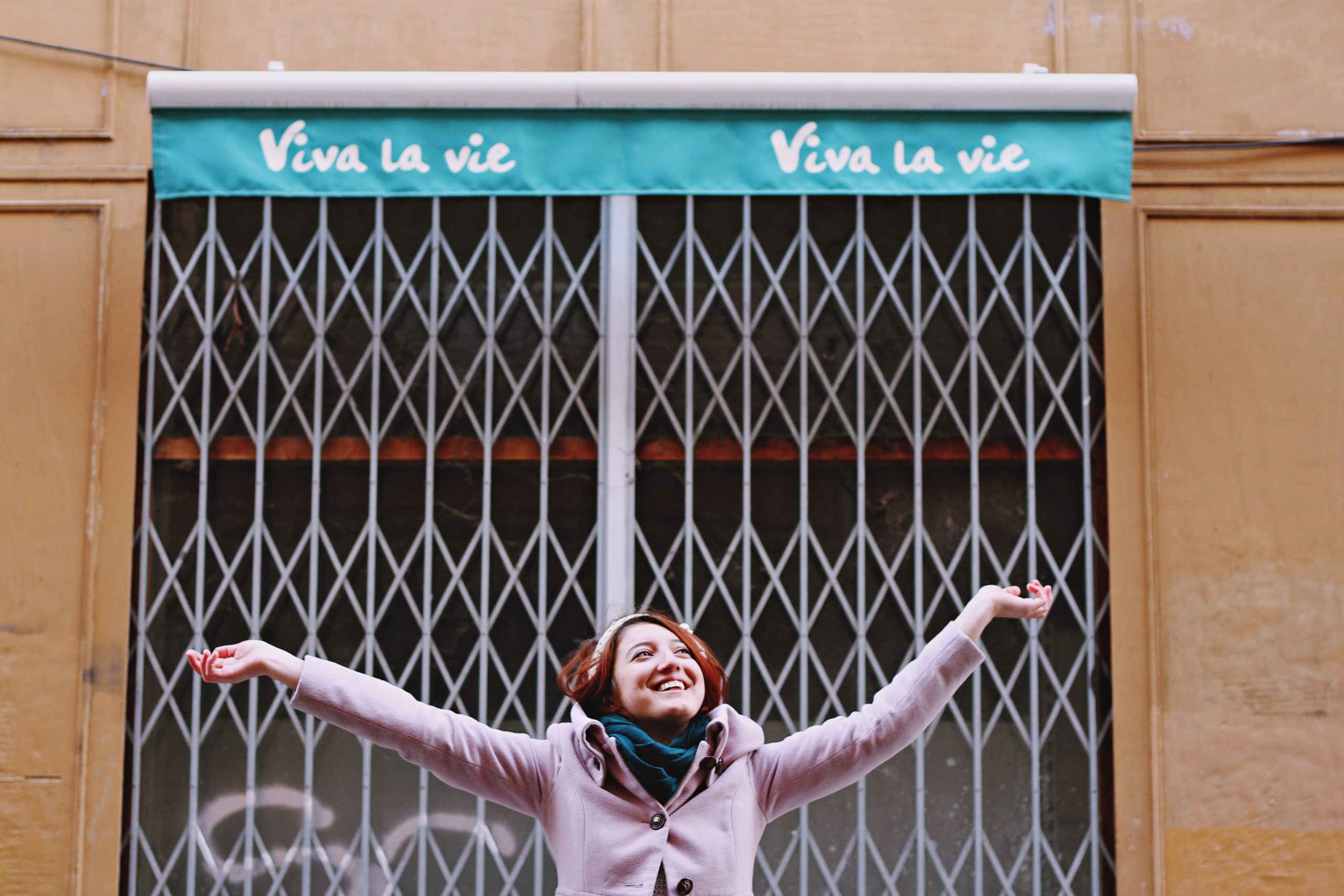 Why should I invest in
French translation services?

French is not only an important language in France – it is an official language in 29 countries spanning five continents, it is the third most widely-spoken mother tongue in Europe, and there are 220 million native French speakers in the world. From France and Belgium, to Canada and French Guiana, to the Congo and French Polynesia, French speakers come from all sorts of countries and cultures. , or Whether you need to translate and localize for a French Canadian audience, or appeal to French speakers in Europe, we know how important it is to get high quality, accurate French translations.

Due to its prevalence across the globe, it is important for brands who seek to expand their multi-market presence, resonate with global audiences, and stay competitive to translate their content into French. We have many native French translators from regions around the world ready to help you translate English to French, French to English or any other language pair.

Choose your French language pair, upload materials, and provide a brief for your translator.

The Wizard will find the best translator to fit your needs.

Our talented translators hail from France, Canada, and throughout the world. With many years of experience and a firm grasp on the language, they’re ready to provide high-quality English to French translation services. Let’s meet some of the talent behind our services.
“I love getting lost in the flow of the translation process, when the words just pour out of you and you momentarily forget your surroundings."
Stephanie – Montreal, Canada
English to French (Canadian)

"Every project is like a door to a new universe waiting to be discovered."
Xavier - Dijon, France
Russian & English to French (France) 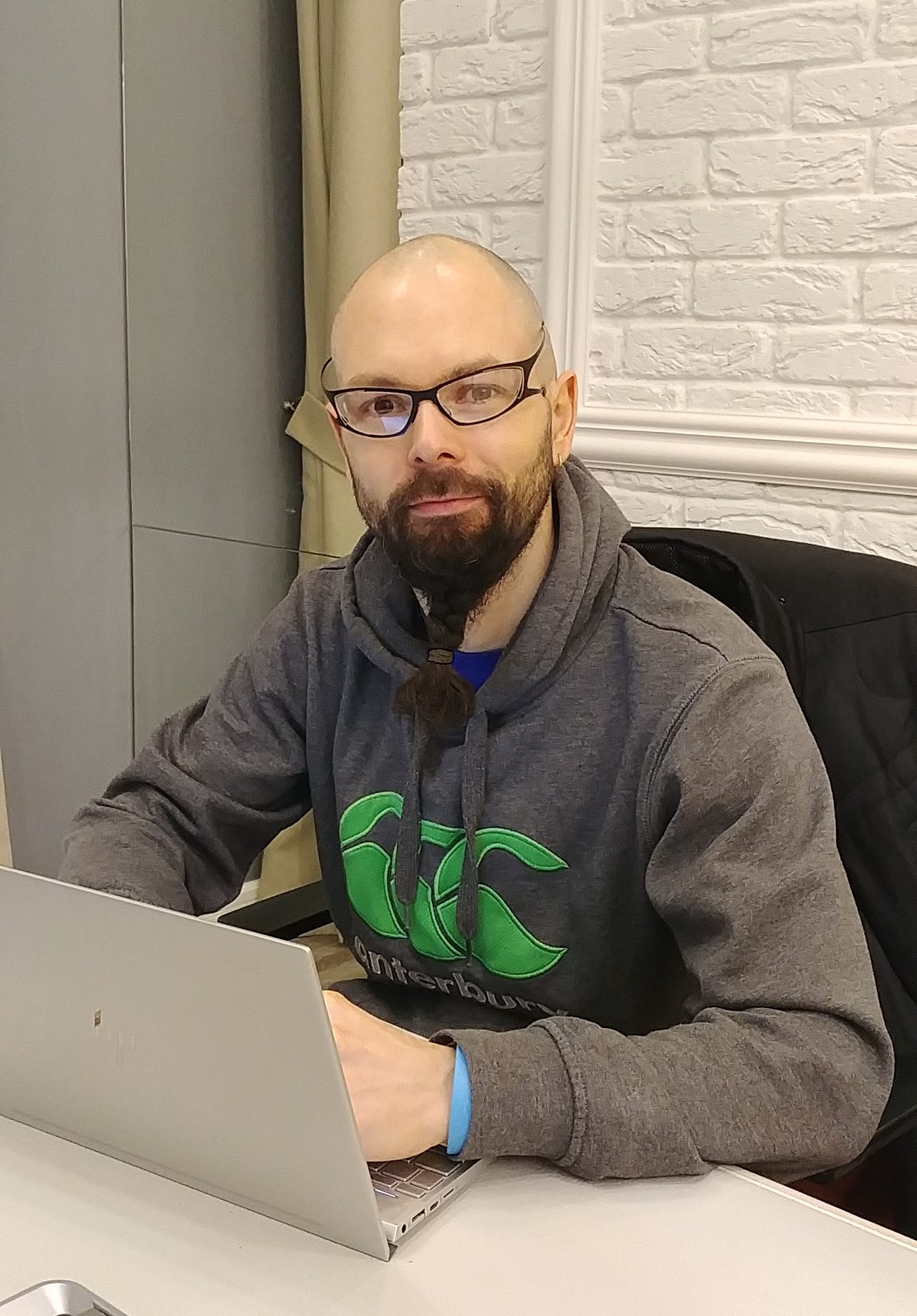 "I consider myself a craftsman of the word and I love to exploit all the breadth of the French language for an accurate and pleasant rendering.”
François – Cali, Colombia
English, Spanish & Portuguese to French (France) 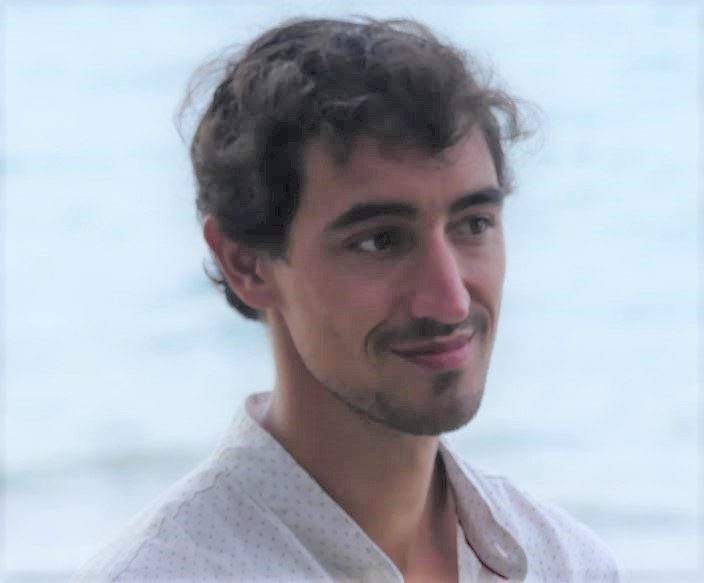 I need an urgent French translation. How fast can you complete my project?

We do our best to complete all translation projects in 1-2 business days. A more accurate time estimate based on your word count, language pair, and required expertise will be visible at checkout. If you need your project faster than the time we calculate for you, you can select the “Urgent Delivery” option at checkout or contact customer support to speed things up.

Which countries and markets speak French?

The largest French-speaking markets are France and Canada, where it is an official language alongside English. The province of Quebec and its capital city, specifically, have the most French speakers in the country. Besides these markets, Africa is actually home to the most French speakers in the world, with 31 Francophone countries, including the Ivory Coast, where French has surpassed the native language in prominence.

I don’t speak French. How can I ensure the quality of the translation?

All of our French and French Canadian translators have been certified to ensure they provide accurate and high-quality professinal online translation services. If you’d like an extra layer of quality assurance, we suggest selecting a payment option that includes proofreading or editing by a second translator.

I need a French translator who is also an expert in a specific field/industry. Can I specify this when ordering my translation?

Of course! We have French translators who are experts in law, marketing, tourism, finance, and other areas who can work on your project. You can specifically request these experts when opening a translation project.