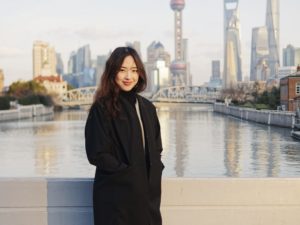 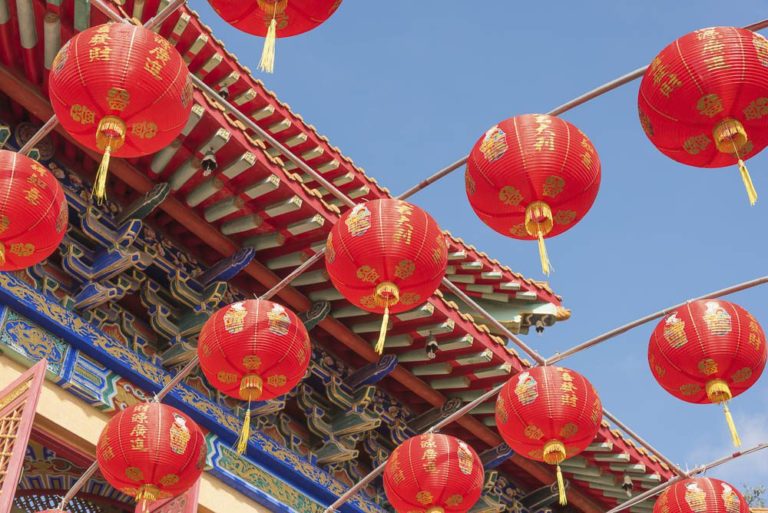 Why use our English to Chinese
translation services? 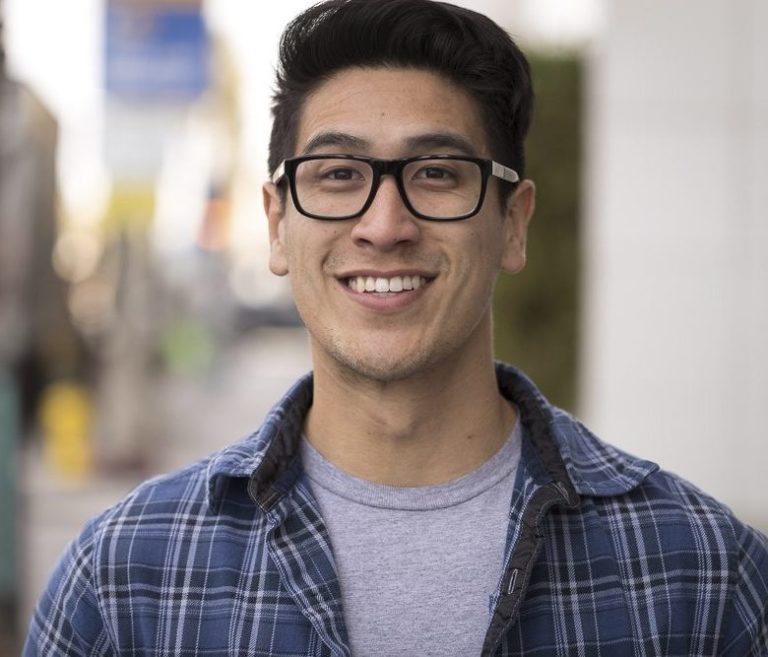 Chinese is a complex language, with many different dialects. From various dialects of traditional Chinese, to Cantonese we have native translators ready to transform your content for any Chinese-speaking audience.

Our self-service Wizard makes English to Chinese translation easy. Just upload your materials, provide a brief for your translator, and get an instant quote. Then, you can sit back and relax while we complete your translation.

We make it easy to chat with your translator whenever you need. Any question, feedback, or clarification is welcome, and our platform makes sure your messages never go unseen. 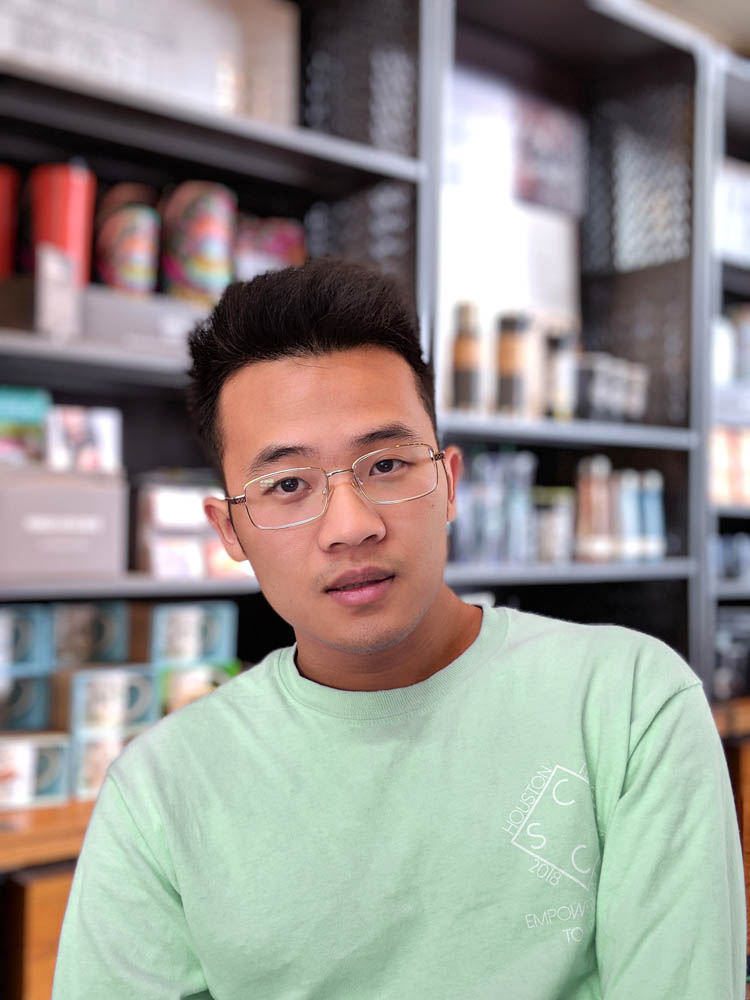 Why should I invest in
Chinese translation services?

It’s no secret that China is one of the fastest-growing markets in the world. With over 1.4 billion people, the country has the largest population of any country in the world, so it only makes sense that some of the world’s biggest companies see huge potential there. However, Chinese culture and the Chinese language are unique, and translating for a Chinese audience isn’t so simple. As with any region of the world, having cultural nuance in your translation and localization is important. China is a massive place with differing cultures throughout its major cities and other areas; not to mention other places where Chinese is widely spoken, including Hong Kong, Taiwan, and Singapore. Add to all that the fact there are 10 varieties of Chinese, each with sub-dialects, and it’s easy to see why translating from English to Chinese is no easy feat.

At BLEND, we have Chinese translators for English to Simplified Chinese, Traditional Chinese (Hong Kong and Taiwan), Cantonese, and more. With a native, certified English to Chinese translator, you can trust that your content will not only be translated to the correct dialect for your specific audience or business needs, but it will also resonate culturally.

Using our Chinese translation services is easy as 1, 2, 3 – just follow these easy steps:

Choose your Chinese dialect and language pair, upload your materials, and provide a translation brief to better describe your project.

The Wizard will quickly find the best Chinese translator to suit your needs.

From China to Hong Kong to Taiwan and more, our Chinese translation services will help you reach any Chinese-speaking audience. Meet some of the talented native translators who work hard to make sure your English to Chinese translation is not only accurate, but has that local feel.
“A translator is like a matchmaker, closing a gap between two entirely different languages, so they can start talking.”
Chor Tung - Hong Kong
English to Traditional Chinese (HK) & Cantonese 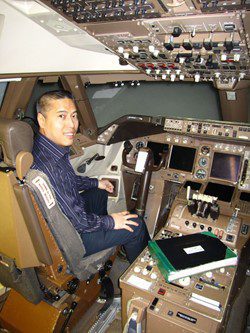 "The most exciting thing that I believe I can get is not simply from the job, but from the customers – they are always my main focus."
Lung Chuan - Taipei, Taiwan
English to Traditional Chinese (Taiwan) 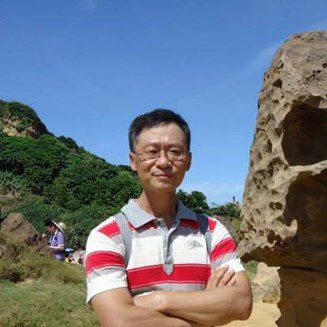 “With over 15 years of experience, I’ve worked on many types of projects, and really enjoy the variety – from education and literature, to IT and tourism.”
Jiangbo – Suzhou, China
English to Simplified Chinese (PRC) 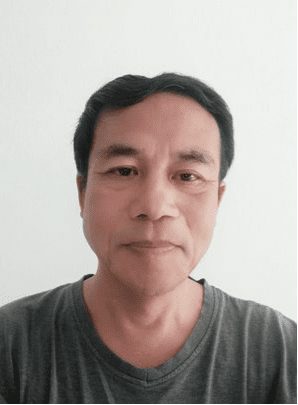 What dialects of Chinese can I translate into/from?

I want to translate a dialect of Chinese that isn’t on your list of languages. What should I do?

If you’d like to translate to or from a dialect of Chinese that we don’t offer on our self-service Wizard, please contact support to explain your project and our team will be happy to help you find a translator.

How do I decide which type of Chinese I should translate into?

There are many different dialects of Chinese, and we are happy offer translation for those that are most common. When deciding which one to choose, it is important to consider who your target audience is, and what type of content you are translating. If your audience is in China, you’ll want to translate written content to Simplified Chinese (PRC), and voice content for audio or video to Cantonese, as this is the most common spoken dialect. If your target audience is in Hong Kong, you’ll want to choose Traditional Chinese (HK) for written content, and Cantonese for voice content. If you’re targeting Taiwan, you’ll choose Traditional Chinese (Taiwan). If you’re still unsure, please reach out to our support team.

I don’t speak Chinese. How can I ensure the quality of the translation?

All of our Chinese translators, in all dialects, have undergone a certification process to ensure they provide accurate professional online translation services. If you’d like to ensure an extra layer of quality assurance, you can select a payment option that includes editing or proofreading by a second translator.

I need a Chinese translator who is also an expert in a specific field/industry. Can I specify this when ordering my translation?

Of course! We have Chinese translators who are experts in law, marketing, gaming, finance, and other areas who can work on your project. You can request these experts when opening a translation project.