Form meaningful relationships with Spanish-speaking clients in their own language with our professional English to Spanish translation services.
Translate Now 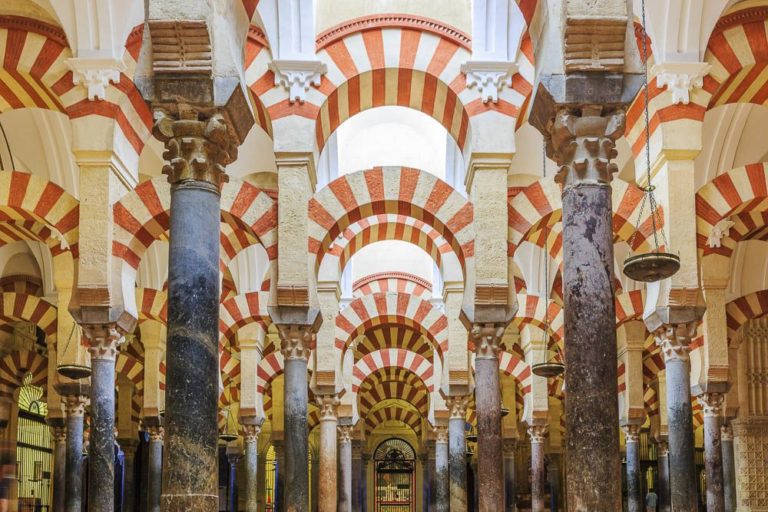 Why use our English to
Spanish translation services? 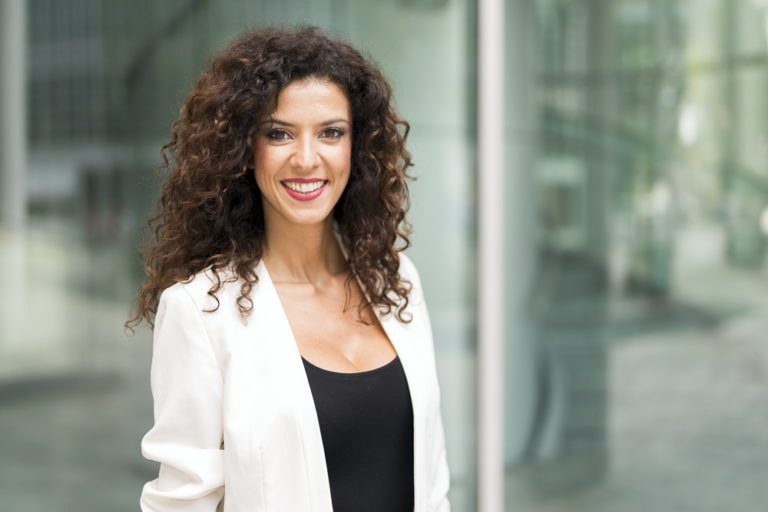 With so many English to Spanish translators available, we will always have a professional native translator ready to work on your next project. We promise to return your translated content to you in record time, every time.

Our self-service translation Wizard makes it easy to upload your materials, provide a brief, get a quote, and get your project back with just a few simple clicks.

Talk to your translator any time. Whether you forgot to mention some instructions, or have feedback after seeing the finished project, our platform makes it easy to communicate directly with your Spanish translator to make sure the final product comes out exactly how you want. 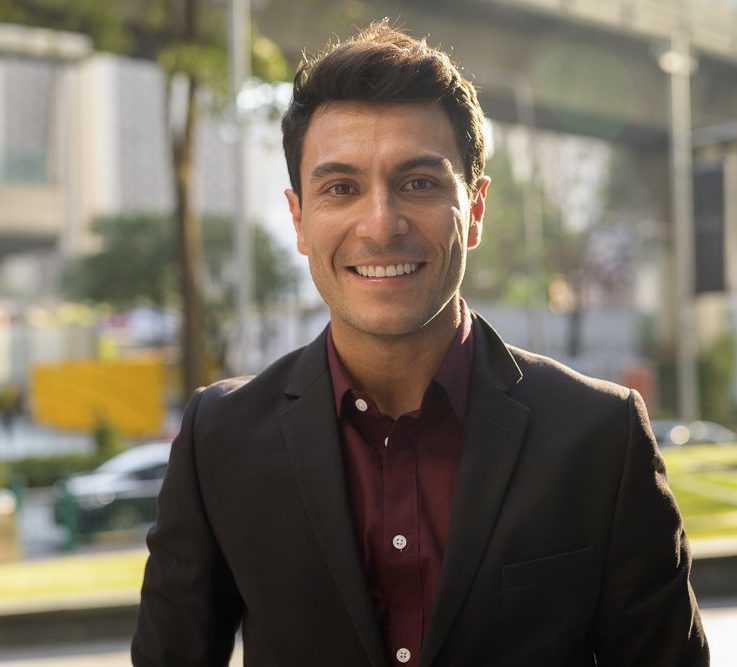 Why should I invest in
Spanish translation services?

Spanish is spoken by 450 million people as their native language, with around 75 million speaking it as a second language, making it the second most widely spoken language in the world. In the US alone, around 13% of the population claim Spanish as a first language.  Experts say that by the year 2050, the US overtake Mexico as the largest Spanish-speaking country. This means that even if you are translating content or localizing your business for a US audience, you should consider Spanish in addition to English in order to reach more people.

However, with around 10 different dialects spoken throughout the world, with cultural, grammatical, and structural nuances carrying depending on the region, nailing your Spanish translation can be tricky. Depending on whether you’re translating for a Spanish or Latin American audience, the way you translate your content may be completely different. Beyond that, different Central and South American countries – and even different parts of the small country of Spain – speak different dialects and have their own slang. That’s why it’s important to use a local translator who knows how to resonate with the Spanish-speaking audience you are translating for.

Our Spanish translators come from a variety of backgrounds and are experts in various subject matters. Here are just some of types of translation projects they can complete for you:
Spanish website translation
Spanish product descriptions
Spanish document translation
Spanish marketing materials and ads
Spanish emails, letters, articles, certificates, and more

The Wizard will find the best Spanish translator to fit your needs.

You’ll be able to track your project’s status and communicate directly with the translator to provide feedback.
Translate Now

Our talented translators hail from Spain, Mexico, and throughout Latin America. With years of experience under their belts, they’re ready to provide high-quality Spanish translation services whenever you need. Let’s meet some of the talent behind service.
“I love being part of such an important language company – it makes me love my work as a translator.”
Daniela – Florida, Colombia
Portuguese & English to Spanish (Latin America) 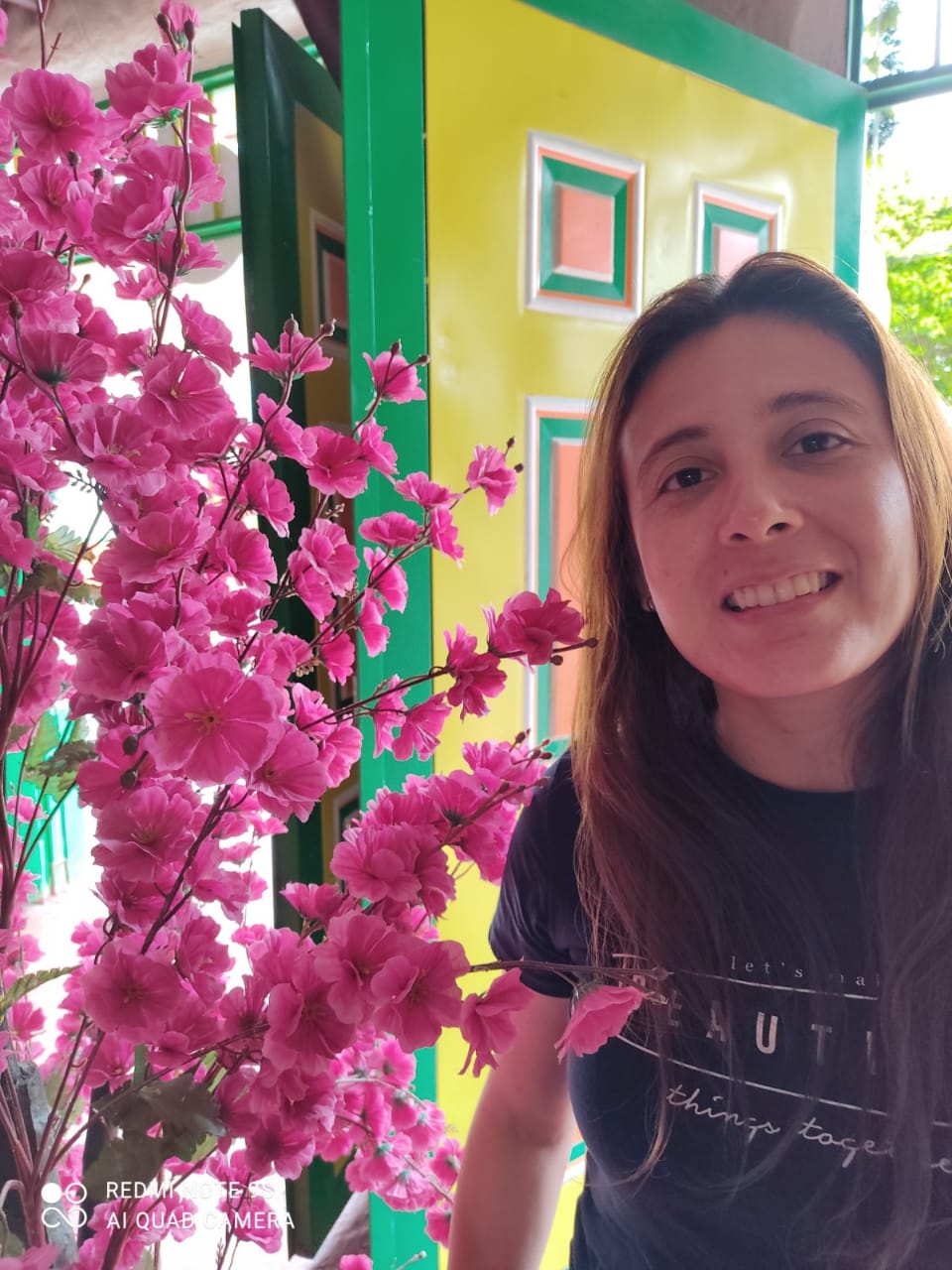 “I try to surround myself with content from foreign languages at every moment.”
Victor - Linares, Spain
French & English to Spanish (Spain) 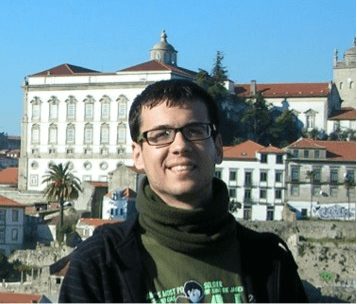 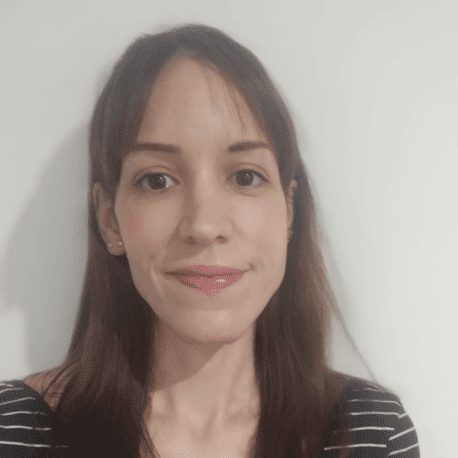 I need an urgent Spanish translation. How fast can you complete my project?

We aim to complete all translation projects in 1-2 business days. A more accurate time estimate based on your word count, language pair, and required expertise will be visible at checkout. If you need your project faster than the time we calculate for you, you can select the “Urgent Delivery” option at checkout or contact customer support to get it faster.

Which countries and markets speak Spanish?

Spanish is the primary language in Mexico, Latin America, and Spain, though different countries and regions have their own dialects or ways of speaking and writing. Everything from slang to grammar structure can differ in different Spanish-speaking areas. Additionally, the United States is a huge Spanish-speaking market, with many immigrant families speaking Spanish as their primary language and many small businesses and organizations operating in Spanish.

I don’t speak Spanish. How can I ensure the quality of the translation?

All of our Spanish translators have been certified to ensure they provide high-quality, accurate translations. If you’d like an extra layer of quality assurance, we suggest selecting a payment option that includes editing or proofreading by a second translator.

I need a Spanish translator who is also an expert in a specific field/industry. Can I specify this when ordering my translation?

Of course! We have Spanish translators who are experts in law, marketing, gaming, finance, and other areas who can work on your project. You can request these experts when opening a translation project.