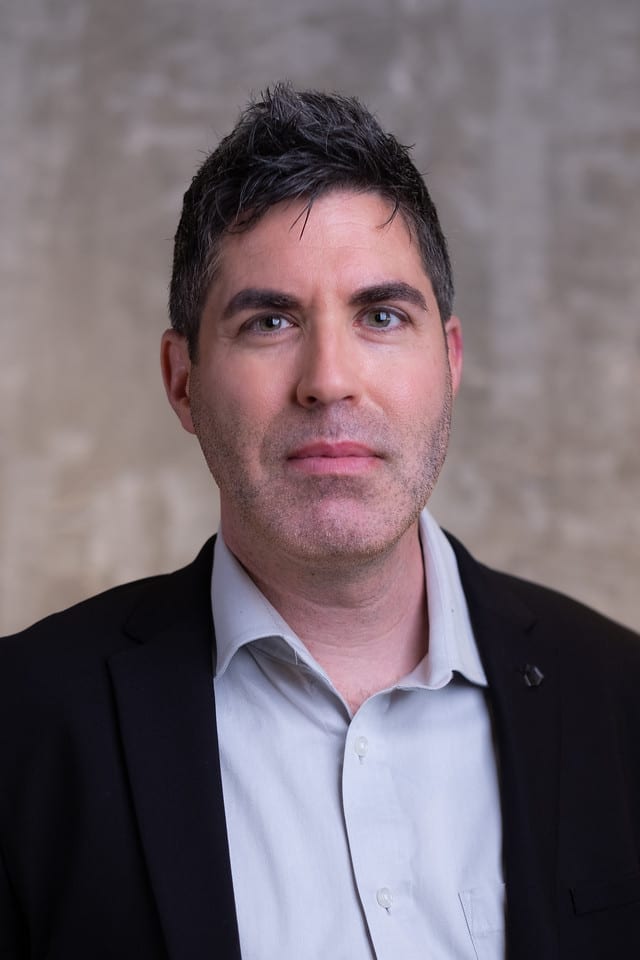 As of early 2022, the worldwide gaming industry was worth well over $300 billion dollars with 2.9 billion active players. The Asia Pacific market alone was worth $72.2 billion. If you want your video game to be part of these staggering statistics, you need to tap into the mindsets of players from all over the globe.

Every video game is infused with the culture of its place of origin. When taking your game across borders, certain cultural differences and poor translations may unsettle players or make them feel uncomfortable. When video games aren’t sympathetically localized, it detracts from the playing experience and can be very costly for the game’s success and reputation.  Getting your video game localization right will open up new global markets and opportunities. To help you successfully localize your video game, our experts have put together 10 best practices for game localization.

A huge international audience speaks the universal “language” of gaming. Ideally, your game will find its place among the international gaming audience, across different regions that are diverse in language, belief systems, religions, and traditions. Right from the first design steps, localization should consider cultural references such as salutations, currencies, date and time formats, and the careful use of colloquial language.

History and cultural symbols are also important to consider. Video games based on Norse mythology, for example, are very popular in Europe and the States. They are, however, unlikely to be popular in the Asian market. For western audiences, fire-breathing dragons symbolize danger. In contrast, to a Chinese audience, dragons represent luck and good fortune. Whole themes, storylines, and characters may need to be reimagined. Even the names of characters can be a minefield: a good name in one region could translate to an unacceptable word elsewhere, so be sure to do thorough research and consult with local experts.

Along with copy and format, audio and voice-over localization are essential to providing users with an immersive experience. Be sure to consider different voice-over artists for different countries, rather than languages. Certain languages, such as Spanish, vary in accent and vocabulary depending on the country.

2. Use language locales, not flags

Flags are often used in video games to represent different languages. While simple to use, this is not best practice and can cause offense. French is spoken by more than 200 million people around the globe, but only a fraction of these French speakers actually live in France. The French flag is not representative of French speakers living in Canada, Switzerland, Belgium, and Africa. In contrast, some countries such as Switzerland, Belgium, South Africa, and Canada have one flag but several languages. To avoid confusion, instead of flags, use language locales. These are made up of language codes and variants such as en-US, en-UK, fr-FR, and fr-BE.

3. Get the formatting right

The formatting needs to be addressed during the early localization stages. English is a concise language – however, if you’re localizing for French, German, or Spanish markets, you’ll discover that these languages take up to 30% or more space than English does. You may also need to leave more room for dialogues, time formats, symbols, and characters. These discrepancies could have a huge impact on your game’s interface and appearance. Having a flexible design helps you avoid these game localization problems: all localizable game assets should be separate from code and all elements should have well-defined places. Be sure to keep in mind that some languages read from right to left and some languages have characters rather than letters.

With so many devices available today, someone may play your game on a PC or laptop before moving to a tablet or smartphone. They’ll want the game to travel seamlessly with them. Ensuring device compatibility should be a prime goal for your video game localization, especially if you are considering device preferences for your target audience. Some cultures may prefer PC games, while others favor consoles. During the early stages of localization, extensively test a prototype to determine the minimum requirements needed for successfully running the game. Of course, if it is designed solely for a specific console, this issue of device compatibility isn’t as important.

5. Be aware of local regulations and laws

The biggest localization disaster is having your game banned! Most countries have different laws and policies around gaming and video content. Age ratings also vary considerably. What might be acceptable somewhere for 12-year-olds may be given an 18-rating elsewhere, meaning your content must be modified. Interestingly, Japan’s game-rating system varies depending on whether a PC or a console is used. Rules about violence and nudity are much stricter for PC content. Be careful with symbols as well. For example, the swastika is illegal in many western countries, especially Germany.

From the get-go, game developers should design gaming code so that all content and strings are accessible when the game is exported. It’s also important not to hard-code any parts of the game that need translating, otherwise, strings of gibberish appear when the translation is imported back into the game which leads to costly delays. Getting your coding right at the beginning of the design process makes producing later game updates or editions much more straightforward.

Context is a vital part of game localization. As video games can’t be translated word-for-word, translators and localizers need game context to do the best job possible. They need some idea of the time and setting of the virtual world, who the main characters are, how they react and move, how they speak, what their goals are, what they have to do to win or lose, and what their environment looks like. Provide sufficient context and you’ll end up with a true-to-the-source translation. Provide context through visual storyboards, written briefs, or a game version for them to play. The more explicit the context, the more accurate the final translation will be.

8. Work with native translators and localizers who know the gaming world

Virtual gaming text is a unique genre with different levels within it. It requires the right people to translate it, ideally a translator who is also a gamer. User interfaces are technical, while dialogue and storylines are more creative. Add in the manuals and marketing materials, and it’s clear how complex localizing games can be. To avoid game localization problems, work with experts in the field. BLEND’s translators are game localization experts who conduct research on the video game, are familiar with gaming terminology, and use transcreation to enrich the final result.

9. Aim for consistency in localization

Successful localization is not a one-off task. Video games are continuously updated. During the localization and updating processes, large teams are involved, often working remotely. Without a consistent approach, this leads to names, phrases, sentences, or terms being translated differently or spelled differently every time they’re used. This inconsistency interferes with enjoyable game playing. The best way to avoid this game localization problem is by preparing style guides and glossaries for translators. Glossaries should contain approved terms that need to be used consistently across all game content while a style guide helps set and maintain the language tone you’re aiming for.

10. Test your game localization before release

Before officially releasing your game, run tests on localized versions to double-check no issues have been overlooked. These could include overflowing text, untranslated strings, interface elements that don’t look right, and translation inconsistencies. Even the smallest issue can ruin a gamer’s enjoyment and may lead to a bad review on a forum. Gaming is a competitive world. Don’t ruin your chances with poor video game localization.

Gamers have high expectations every time they purchase or download a game which is why every localized version of your video game should be as perfect as the original version. By using game localization services such as BLEND, you can be sure that the gaming habits and cultural backgrounds of your audience are understood and catered for. This way, your audiences will connect to your games and keep coming back for more.