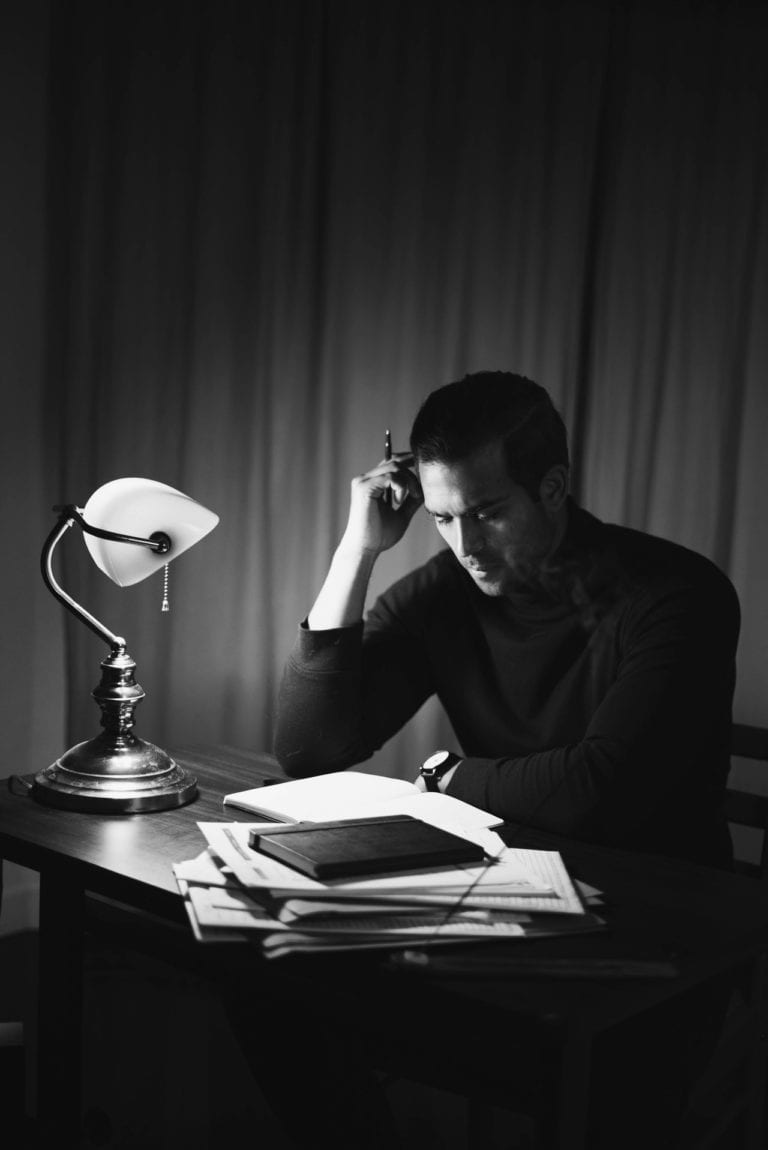 Translation Versus Adaptation: Where is the Line?

Translation Versus Adaptation: Where is the Line?

Increasingly, people are considering the translation of literary works as a form of adaptation and not strictly language translation.

I know that when younger people think about translation as a career, they often imagine a specific, slender sliver of the translation services world: Literary translation. They see themselves sitting at an outdoor café, sipping a coffee and taking leisurely, cultured turns bringing a work of literary genius from one language into another – and, of course, being paid handsomely for the work.

I’m not saying those opportunities don’t exist, but they are certainly rare, and the funny thing is most of the people daydreaming about them don’t think too hard about the deeper implications of that sort of translation work.

Specifically, is it even translation? Or is it actually a form of adaptation? I have even heard the term “trandaption” tossed about in all seriousness. Many academics these days resist the idea that any literary work can be brought from one language to another in any pure sense, that the very act of bringing it across linguistic and cultural barriers results in inevitable changes to the work that can only be described as an adaptation, similar to when a novel is adapted into a screenplay or a stage play brought to the television screen.

After all, the adaptations we tend to think about – say, taking a novel and making a screenplay from it – are usually faithful to the source material, but also transformative. After all, while you want to keep the tone, the plot, and the characters, if you literally bring every moment from a novel to the screen you would end up with a sixteen-hour film, in some cases. So adaptation involves judiciously making creative decisions about the new version of the work.

But is this any different than translation work? You’re still making creative decisions about the new version. You’re choosing vocabulary and grammatical structures that the original author might not make if they were fluent in the target language, and one could argue that even if they were and the translation was being performed by the author it’s still an adaptation, as the same creative decisions have to be made.

In fact, the only way a translation project might be considered not an adaptation would be if it was a literal word-for-word translation somehow, which would, in turn, require a language pair that is very compatible in terms of grammar and sentence structures.

Even assuming such a pairing is possible, it’s hard to imagine you wouldn’t encounter a single instance where you’d have to make a creative vocabulary or sentence structure choice, thus transforming the work and entering into the world of adaptation.

Of course, this is largely an intellectual concern – the actual work isn’t affected by how you regard it. However, the way the work is judged by clients and others might be, so it’s worth exploring the ramifications of regarding translation as adaptation, if only so you have something intelligent to say when a client asks you about it.