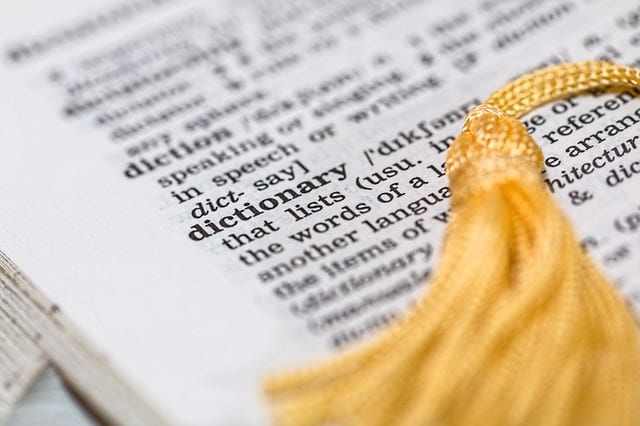 The Linguistic Approach to Translation

The Linguistic Approach to Translation

Languages are mirrors into different countries, cultures, and communities – and translation is the bridge that brings these distinct entities together through an ability to understand one another.

In a nutshell, translation provides us with the opportunity to explore and interact with these different groups of people and their worldviews. But it is also so much more.

A tale as old as time…

The act of translating words and texts from one language into another is actually as old as the written languages and texts themselves. However, as a discipline of study, it is comparatively new.

But what is it, really?

Translation refers to the carrying or communication of the meaning of a text from one language to another. This, to convey the original tone and intent of a message in the target language, while exhibiting sensitivity towards cultural and regional differences between source and target languages. The act of translation therefore involves interpretation and reproduction processes.

Sometimes, words in one language do not have specifically corresponding words in another language. But with a little context, a “fork” can be understood as a feeding utensil, and not as a hair combing device, for example.

The scientific study of language, or linguistics, was born out of the need to facilitate the translation process and helps inject this much-needed context into given scenarios so that translated words are bequeathed with meaning and equivalence (same meaning conveyed by a different expression).

Or, in other words, through a linguistic approach to translation, an attempt to discover ‘what’ the language actually means is made. But how? Language, as a whole, has certain features, such as meaning, reference, truth, verification, speech acts, logical necessity, etc. Through these features, linguists try to understand the ‘what’ and the ‘how’ of the text.

Structure sets us free… To translate

Language is formed of grammar, words, syntax etc., all aspects of structural linguistics. When integrated with a more contextual approach, functional linguistics is born, capable of entering and facilitating both ‘word to word’ (literal) and ‘sense to sense’ (free) translation. That being said, the ‘sense to sense’ translation is understood to actually carry the same meaning as the words in the source text.

And since the translator is expected to maintain a linguistic equivalence between the source and the target text, there is a need for a greater understanding of grammar, convention, idioms, etc., that take into account the social, political, economic, and cultural context in which the text is written.

A whole new world of understanding

Let’s take the signifier ‘yellow,’ for example. In America, the signified would be cowardice –  “yellow-bellied” is a popular saying describing someone who is fearful. However, in Japanese culture, yellow signifies courage, and for Indians it signifies joy.

It is the job of the skilled translator to understand what message the author of the original text actually wants to convey and replicate this sentiment, in the target language.

Without a doubt, language is the most vital component of translation, as it is the vehicle through which meaning or ideas are transferred from one culture, country, or people to another. It thus becomes imperative for a translator to understand the meaning of the source text (text to be translated) in the context in which they are said or written. A linguistic approach to translation provides precisely that. It is, therefore, the best way to move forward towards better language translation.