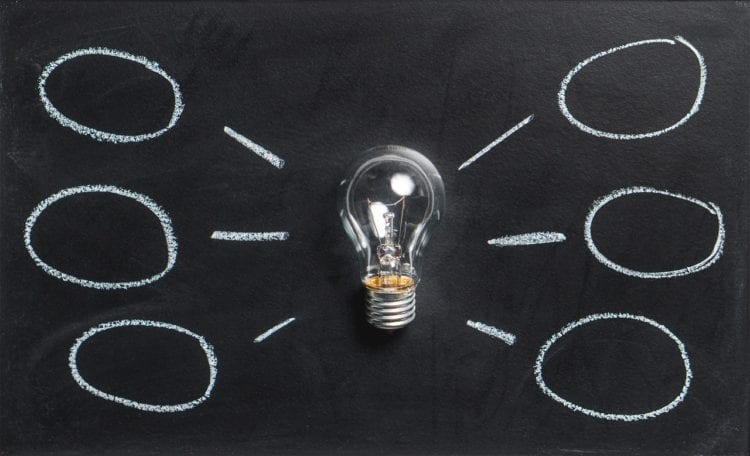 The Concept of Meaning

The Concept of Meaning

The concept of meaning is a slippery and complex one, and one that has great implications for the work of the translator.

If you think about it, the act of translation is really the act of determining and then distributing meaning. Think about it; what is going on when you, say, translate German into English?

You’re not mechanically substituting words – any machine could do that, and you’ll wind up with gibberish more often than not. No, you’re reading the source, understanding the source, and then transferring that understanding to the target language, trying to match up a bunch of lesser metrics like style and tone. But above all else, most importantly, you’re seeking to transfer meaning from one language to another.

That of course requires first that you extract the meaning from the source text, which is sometimes much more difficult than you might imagine, depending on the nature of the source text and the skill of the translator in question.

After all, the meaning of some novels and poems are still being argued centuries after their publication – and the argument is between people who are native speakers of the language the text was written in. What hope does a translator have?

The most important aspect of the concept of ‛meaning’ in relation to translation work is that the meaning of a word, sentence, or paragraph is not a singularity. Meaning is a relationship, and there are two components to it: One, the meaning the author intended or believes they have achieved, and two, the meaning that the reader takes from it.

After all, haven’t we all experienced a moment when we thought something written was very clear and straightforward, but the recipient of our text completely gets the meaning wrong? Aren’t many farcical comedies based entirely on this concept?

It is important to understand the dual nature of meaning because when you are a translator, you assume both roles. You are the reader of the source, struggling to ensure you understand the meaning intended by the author, and then you become the author, attempting to convey meaning to the reader in a clear and unmistakable fashion.

This means there are two possible points of failure in the process: When you read the original, and when the audience reads your translation. Subtle mistakes can be amplified in this process.

Words can be said to have fixed meanings to a certain extent – the definitions found in a dictionary. Once you combine two words or more into a sentence, however, they cease to have a fixed meaning, and context comes into play. In fact, through context like irony you can actually make words mean the exact opposite of what they are defined to mean.