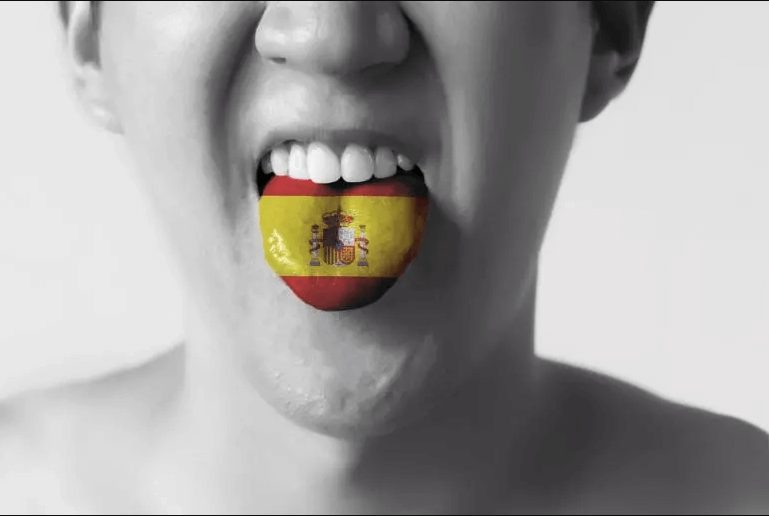 Should Translators Work Exclusively into Their Mother Tongue?

Should Translators Work Exclusively into Their Mother Tongue?

This is a very important question and one that’s discussed a lot in our industry. The focus in the translation industry is always on using native speakers – having translators working exclusively into their mother tongue; so the question arises: Is this a necessity or is it overrated? Could it be that there are cases where a non-native speaker could do a better job? The purpose of this post is to explore this question, so let’s start off by seeing what professional translators’ associations recommend.

Well, this shows that these associations definitely prefer the term ‘language of habitual use’ either over (or at least in conjunction with) native/mother tongue. So the question still stands: ‘Could a non-native speaker be as proficient as a native speaker in using a language?’ This question has always been at the center of a complex and rather long debate because there will always be an exception to the rule. In truth, these exceptions will be rare; however, that’s not what we’ll be discussing in this post.

When Native-Speaking Translators Should Be Used

(Please note that when referring to native speakers it will still be in the context of professional translators.)

Ideally, your translator will be a native speaker in most cases, and the reason is that a native speaker has an intuitive way of using words with an innate ability to use the language they’re so familiar with. And, still talking about professional translators, the above reasons combined with years of study can almost guarantee a better result than if a non-native speaker were used.

When Non-Native Speaking Translators Can Be Considered

Non-native speaking translators should be considered when a rare language combination is involved, situations where it may be impossible to find a native translator of the target language. An example might be (say) Wolof into English. In this instance, a native English speaker should proofread the text.

When Non-Native Speaking Translators May Be the Better Option

Non-native speaking translators could well be the better option if the source text contains a lot of culturally sensitive issues, text speak, or jargon that only a mother tongue speaker would be familiar with.