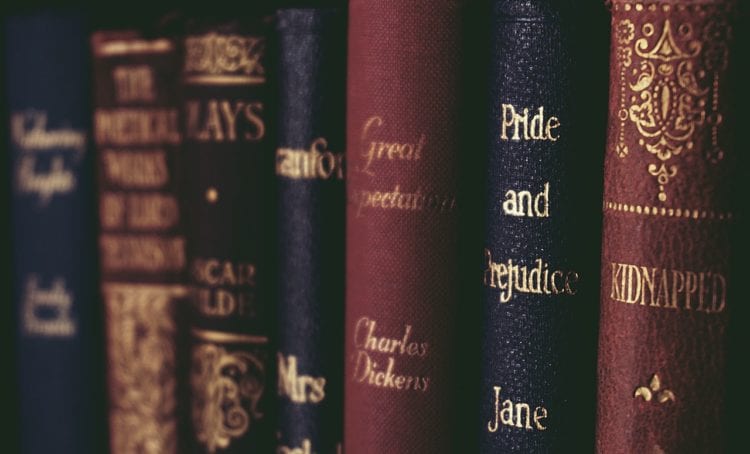 Politics and the Problems with Literal Translation

Politics and the Problems with Literal Translation

There’s no field where words matter more than politics, yet an awkward literal translation still slips through from time to time.

A long time ago when I was younger and more frivolous, I had a bunch of T-Shirts made that had ‘Language Matters’ on them and gave them out to my colleagues.

It wasn’t meant as anything more than a funny gesture, a bonding moment for a group of beleaguered translation services professionals who were gathering scars in the language wars, but the sentiment, for me at least, still rings true: Language does matter. More importantly, precision in language matters.

Often, when I hear people talk about legal translation issues they focus on the big catchwords of today: Localisation or Translation Memory. In my opinion, that leaves out one of the most fundamental aspects of high-quality translation work: Accuracy of intent. In other words, translators sometimes miss the forest for the trees when it comes to crafting translations that work as persuasive examples of communication as well as accurate representations of the writer’s intent.

A great example of what I’m talking about is a famous (or infamous) speech given by Paul Bremmer when he was acting as the Administrator of the Coalition Provisional Authority of Iraq a few years ago.

It was a Ramadan speech, and as such was designed to demonstrate understanding of the Islamic culture and concerns – to be a reassuring speech from a man representing a powerful military that had just marched in and effected regime change in the area. And the text of the speech did just that. It was not a brilliant speech, but a good enough speech that had it been translated with skill and verve and a real feel for the local audience, it would have done its job.

However, it wasn’t translated well. It was translated literally, and in that sense it was an expert job: The words on the page meant pretty much what Bremmer meant to say. All well and good, but the style was extremely stilted and extremely awkward, and while a local Arabic speaker might, after some mental gymnastics, be able to work out what was meant, it wasn’t immediately obvious.

The key to any high quality translation isn’t slavish accuracy to the precise words and phrases being used, but a slavish dedication to conveying meaning. It is often impossible to bring constructions and idioms from one language into another.

Instead of trying, with convoluted grammar and obscure vocabulary that is technically correct while being functionally incorrect, the better approach is to recast the words into something that a local speaker of the target language will easily understand. 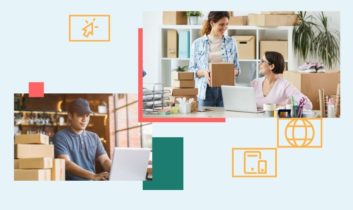