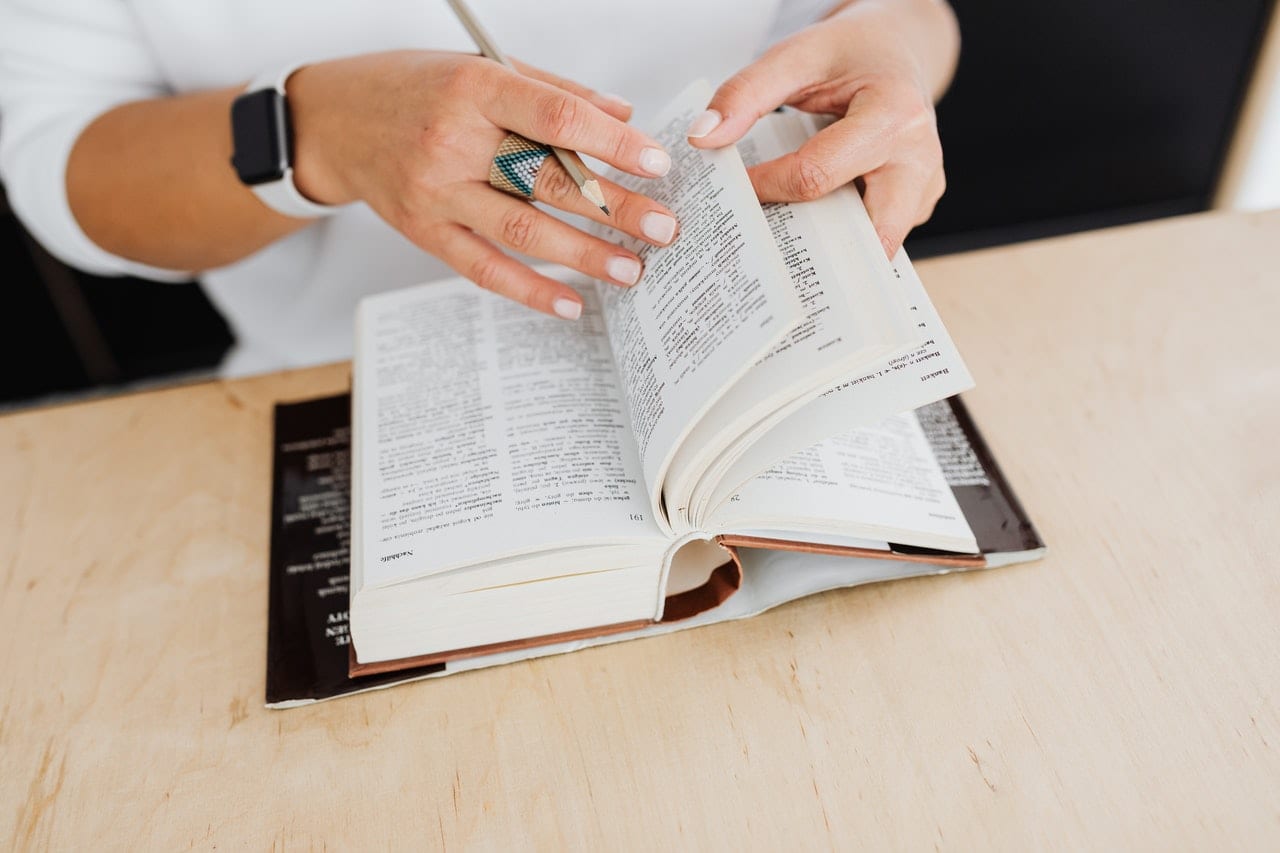 The History of Translation

The History of Translation

The need for translation has existed since time immemorial and translating important literary works from one language into others has contributed significantly to the development of world culture. Ideas and forms of one culture have constantly moved and got assimilated into other cultures through the works of translators.

The history of translation is related to the history of the often invisible cross cultural interactions of the world. Ideas and concepts from the East notably India, China and Iraq have influenced the Western culture since as early as sixth century B.C. when trade ties were first established between India and the Mediterranean countries.

Many medical theories of Plato and Galen of Greece had considerable influence from those of India. Many of the philosophical and scientific works of ancient Greece were rendered into Arabic as early as the ninth century A.D. This knowledge spread to Europe via Spain which was a predominantly Muslim country then.

The school of translators of Toledo in Spain established by Alfonso VI of Castile and Leon in 1085 AD was responsible for translations from Arabic to Latin and then to Spanish these scientific and technological work which later led to the European Renaissance. Despite their key contributions, ancient translators have often remained unknown or in the background and the credit due to them have not been acknowledged.

They have done their job with painstaking efforts despite many violent conflicts that have dotted throughout history. Translators have enabled Holy Scriptures like the Bible written in esoteric languages like Latin to be understood by ordinary people by translating them into more common languages without depending on a few elite priests or the members of clergy to explain what they contained.

Some translators even had to pay with their life for doing it like the famous Bible translators Willaim Tyndale who was arrested and executed in Holland by the king in 1536 for translating the Bible from its original languages into the common vernacular of English.

Chinese monk Xuanzang is supposed to have translated 74 volumes of Buddhist scriptures originating from India in to Chinese in 645 AD. One of the earliest recorded translations of considerable effort in English is perhaps the translation background of the Bible around 1100 AD.

British translator Constance Garnett made the translating community proud through her brilliant translations of Russian classics including those of Turgenev, Gogol, Tolstoy, Chekhov and Dostoyevski in late 19th century. Another famous translator is Gregory Rabassa who has translated many Latin American fictions into English.

Dr. Arthur Waley is one of the world’s foremost translators of the twentieth century of Chinese and Japanese literature into English. The importance of translation in literature is that more recently Gladys Yang translated many Chinese classics into English over the last 50 years. Thus translators have made important contribution over the centuries in dissemination of ideas and information to a larger audience, in shaping of cultures and in a sense helped unite the world.