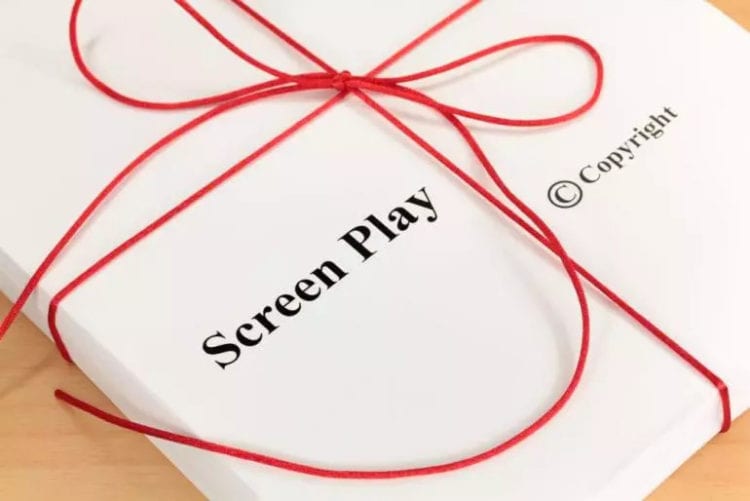 I have a friend who works in the entertainment business, and we once discussed screenplay writing. I was surprised at the time to hear just how complex a screenplay is, and how difficult it is to create one of sufficient length and quality for the target format. In general, he said, a page of screenplay represents about one minute of screen time, so your script has to be tailored in length to hit whatever mark that is for the script to be marketable.

What’s amazing to me is how many screenplays are written every year that never get produced. Some of these are called “spec” scripts because they are created even though no one has paid for them – they’re speculative. Others are commissioned by never make it to the screen for a variety of reasons.

And a screenplay or script used to produce a film or television program is a complex beast that presents a lot of challenges for anyone in translation services. This is different from the specific challenges of turning dialogue into subtitles, in fact, for several specific reasons.

The dialogue and even the descriptive text in a screenplay faces the same sorts of challenges as you’d find in any text: Localisation challenges, slang and idiom challenges, and grammar or vocabulary challenges. While a script may be very difficult to translate due to these factors, their difficulty can’t be more than you would find in a novel or story using the same basic language building blocks.

However, screenplays employ a lot of text that never gets seen: Stage directions and other metadata intended for the film crew. These directions often include specific terms that aren’t always easily translated.

On the other hand, translating a screenplay doesn’t have one of the major limitations of subtitle translation: You don’t need to worry about the length of sentences, because you’re not trying to cram a translation into the approximate screen time it take for the actor to speak the original.

While a steady gain of space might end up adding a page or two to a screenplay – which can be a problem, especially for television scripts that are timed precisely to allow for commercials – this is a rare problem to run into.

Most of the time, screenplays are simply re-written, not translated, in order to avoid any stilted constructions or awkward phrasing in what should be very naturalistic dialogue. But in the rare event of a screenplay translation job, the professional assigned to it has to be prepared for the challenges to come.