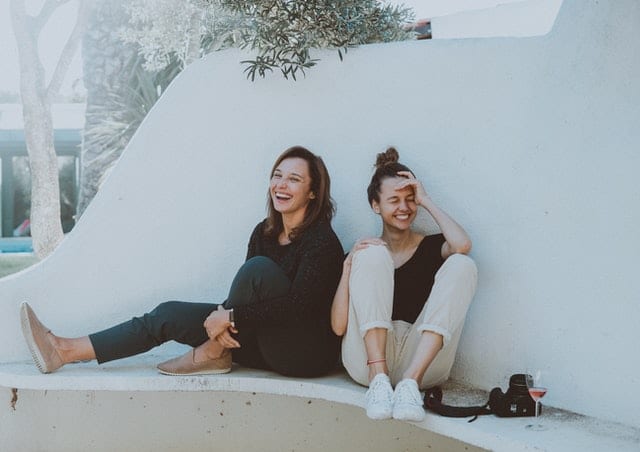 In our role as translators we’re often faced with words with oddly specific meanings.

In our role as translators we’re often faced with words with oddly specific meanings. Many times this specificity makes it extremely difficult to translate these words; sometimes to the point where they’re actually un-translatable and the translator will end up explaining the word rather than translating it, solely because there appears to be no close equivalent. So, for translators, you could say these words are ‘challenging’ or perhaps ‘interesting’, and we often feel regretful that there is no equivalent word in our language.

Let’s have a look at some of these words: perhaps you might want to add them to your list of linguistic oddities!

Anyone reading this post will be aware of the following situation: you’ve just come up with the perfect response, but it’s already too late! This is a situation that often weighs heavily on our shoulders; leaving us with a feeling of regret for not being able to respond in the right way at the right time. They call this esprit d’escalier (staircase wit) in French, referring to the fact that we’ve already left the situation when we come up with the response.

The word shlimazl in Yiddish describes a person who consistently has bad luck: we’re not talking about someone having a bad day – we’re referring to people who appear to have everything go wrong for them, constantly.

The Rapa Nui language is spoken on Easter Island. In this language they have the word tingo which refers to someone borrowing items from an acquaintance or friend until they there’s nothing left!

In German we have the term Backpfeifengesicht – from Backpfeife meaning slap, and Gesicht meaning face. It refers to those unpleasant characters, and we all know someone like this, who, in our opinion, is very worthy of a good slap on the face!

The Tshiluba language is spoken in the Democratic Republic of the Congo. This language wins First Prize for having the most difficult word in the world to translate. The word is iluba, which means the following: ‘someone who is capable of putting up with abuse or an offense once, even allowing it to happen twice, but a third time – never!’

There are certainly many more of these words out there in the world of translation, and perhaps in a future post we’ll cover some more. Of course if you have some to add to our list we’d love to hear from you.