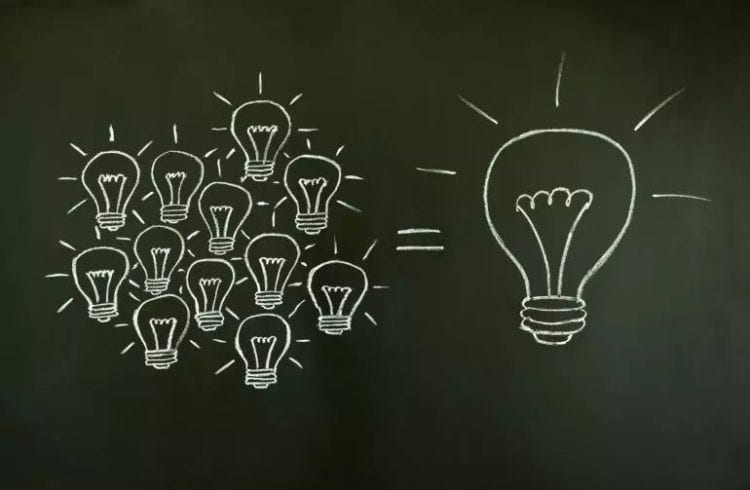 How to Understand Metaphorical Expressions

How to Understand Metaphorical Expressions

In creative writing one of the most challenging aspects of language are metaphorical expressions.

Translation work is exciting, at least to me, in the sense that when you begin a project you have this vast field of information that must be worked through, totally understood, and then regurgitated into a new language while retaining as much of the original as possible.

I may be one of a small handful of people who finds this work exciting as opposed to more traditional attitudes towards it like ‛fascinating’ or ‛absorbing.’ I see an untranslated text and I think of the possibilities!

The most exciting kind of work, in those terms (and also of course the most frustrating) is artistic texts like poetry and fiction, because those sorts of texts seek to use language in a fluid, unexpected way.

The whole goal of a writer in the arts is to surprise and shock you, so they are always seeking new ways of communicating. For a translation professional like me, that’s exciting – and challenging. For example, let’s consider one of the most challenging aspects of language: Metaphorical expressions.

Getting to the Bottom of it All

A good example would be: Getting to the Bottom of This Translation Problem – we know that a translation problem has no bottom, but we also understand what the phrase intends.

Obviously, this can be very difficult to translate. Pure metaphors are easier, because they convey a certain sense that can be approximated. Metaphorical expressions can be much more challenging, and there have been several procedures developed to try and handle them in an elegant way.

Your first strategy, obviously, would be to find a matching metaphor in the target language and construct a matching expression from it. Failing that, you can switch over to a simile-construction that approximates the metaphor with the words ‘like’ or ‘as.’ If both of these strategies fail, you’re often confronted with the unhappy necessity of taking the meaning of the expression and rendering it more or less plainly – ditching the entire metaphorical construction altogether.

While this last strategy is perfectly acceptable and will produce a perfectly understandable translation, it loses much of the artistry and beauty of the original. I personally try to avoid it if I can.

Some translation professionals prefer to remain working in more mundane and non-artistic fields precisely because of the lack of creative metaphorical expressions and the like. While I can understand this decision, I take the opposite approach: Translating creative writing is what keeps my skills sharp – and it’s also the most fun.