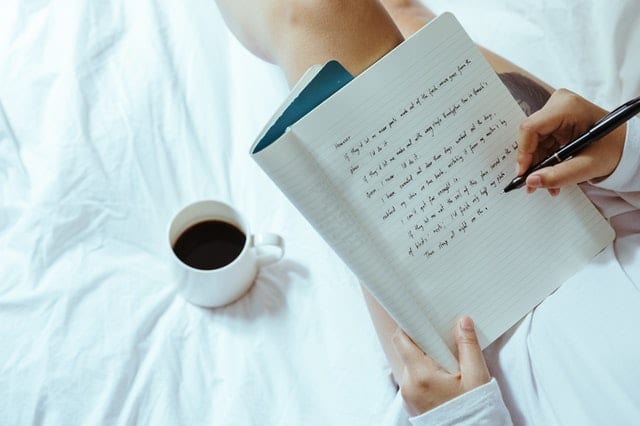 A survey was carried out in 2004 of linguists around the globe, to determine what phrases, terms, expressions, and so on were the most difficult when it comes to translation.

A survey was carried out in 2004 of linguists around the globe, to determine what phrases, terms, expressions, and so on were the most difficult when it comes to translation.

We know that, sometimes, a certain term in one culture can’t exist in another, simply because this concept does not culturally exist in the other.

This is obviously not a complete list, and there are many words in other languages that have no equivalent in any language. A good example of this is that the Eskimos have many terms to describe the various shades of white snow; but for most of us it’s just white.

So, as translators, is our job just translation, or is interpretation a part of it as well?