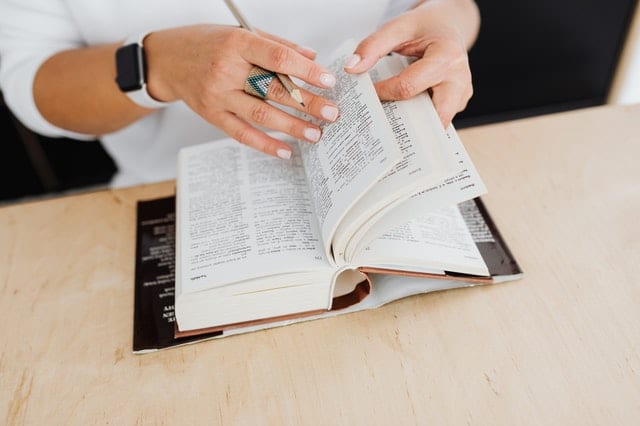 The Concept of Equivalence in Translation

The Concept of Equivalence in Translation

Equivalence is one of the core concepts of translation, and often one of the best places to start when explaining the process of language translation.

I sometimes refer to language translation as the “science of poetry.” Admittedly, I am the only person in the world who refers to it in this way; it’s my own little invention and I am probably overfond by using it. I think it’s accurate, however; language is poetry whether there’s artistic or poetic intent or not: Words are magical, and are used to not just describe and record our world but to transform it. Just by writing or speaking about some aspect of the world you are transforming it, after all. It’s like the idea in physics that simply by observing something you affect it – by using language to describe something, you change the nature of that something.

Perhaps that’s a little too deep, but it leads me to my real point, which is the function of equivalence in translation. I often use equivalence when explaining my work in translation services to people who don’t have any training or background in linguistics or translation, because it’s a powerful concept that’s relatively easy to explain and also a key technique in translation work.

Equivalence is easy enough to understand. When you’re working in translation, you have two sets of language: Your source language, which you’re translating from, and your target language, which you’re translating into. That’s obvious enough. Many people think that languages are all basically the same, however – that literally all you do is substitute words from one language for words in another and then do some grammar clean up.

It’s much more complicated. Languages reflect the culture, history, and thought process of the people who developed it, and this is often vastly different from culture to culture. You often simply cannot just substitute words, or you end up with a word salad. Relying on Internet-based or other automatic translation tools is often an easy way to see an example of this – you need a human brain to decode what’s meant by a word or phrase in a sentence, using context and cultural understanding, and then seek the correct encoding in the target language.

That doesn’t mean that concepts don’t exist equally in two different languages or cultures – they do. When a word or phrase means exactly the same thing in both languages, we call that an equivalence, and it’s understandably one of the first things professional translators look for.

This requires a deep understanding of both cultures, not just the language. You can speak both languages fluently, but if you don’t understand the idiom and culture behind them, your translations will be, in a word, terrible.

A literal translation is a useless translation – you have to understand the meaning behind the words. Equivalence is a powerful tool in service of that goal, but it only works when you have a deep, comprehensive understanding of the process.