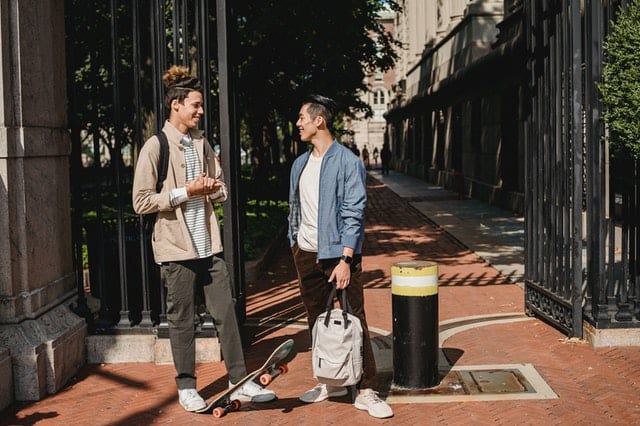 It’s easy to get carried away when discussing translation work.

Those nuts and bolts are what makes you capable of performing high-level translations, after all, and it’s best you never forget it. For a perfect example of this, let’s consider the complex problem of figures of speech, specifically, metaphors and similes.

A metaphor, by definition, transfers the sense or aspects of one word to another. An example of a metaphor would be ‘Success has many parents, but failure is an orphan.’ The meaning, at least to a native English speaker, is plain: Everyone wants credit for success, but no one wants the blame for a failure. The metaphoric aspect is in aligning the lives of happy children in stable families and miserable orphans with no parents with the concepts of success and failure. Metaphors give language a colour and bounce it otherwise would not have – it grants everyday language some poetry.

Similes are forms of metaphors, actually; they perform the same function but in a more visible and literal manner by using the linking words like or as. To recast the above example as a simile, you could say ‘Success is like a happy child with many parents, but failure is like an orphan alone in the world.’ Similes make the connection much more overt.

Challenges of Metaphor and Simile Translation

Obviously, metaphors are the more challenging situation for the translator. Metaphors are not always obvious, and if you’re not totally familiar with the source language they can sometimes slip under the radar. In fact, that previous sentence might be difficult to translate for some people who might not catch that I used a metaphor to compare metaphors to submarines, and even if the translator understood the meaning I was conveying, they might have difficulty translating that literally.

In fact, a literal translation is often a terrible idea for metaphors and similes, because they are often so directly tied to the source culture. As a result, it is usually necessary to tie the translation to the target culture. Using the submarine example, if the target culture doesn’t have the concept of a submarine to work with, you could use a wholly different situation – animals being hunted in tall grass, perhaps! The important part is the meaning, not the literal translation.

Of course, this means there is ample possibility of getting into trouble by being creative instead of accurate. First you have to spot them, and then you have to bring them over to the target language. It’s an art, not a science.