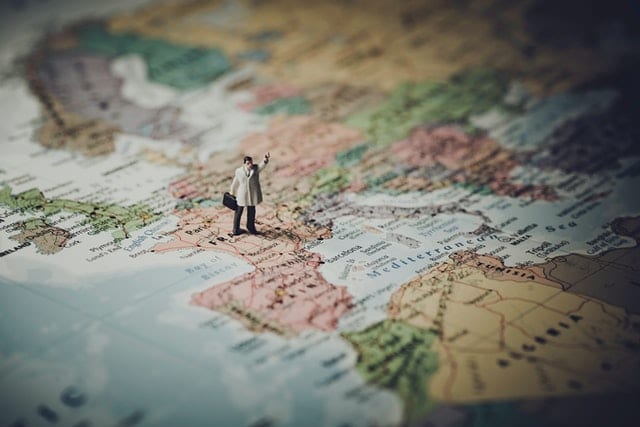 Globalization has affected the translation industry just like every other industry both positively and negatively. While in the product space we have benefited from lower costs with same or superior quality manufactured from countries China, a similar trend has been found in the industry translation too.

Translators from the developed world have to compete with those from the low cost countries now, but it has not pervaded much either due to language barriers.

For example, it is not easy to find persons fluent in languages like Swedish and also say French from countries like Sri Lanka or Bangladesh. Globalization has resulted in increased interactions between peoples and cultures of the world.

These cross cultural interactions has increased the need for translators and interpreters, thus auguring well for the translation industry as a whole.

This is the positive side of globalization as far translators are concerned. The increase in cross cultural interactions due to globalization has had an impact on changes in vocabulary too of the concerned languages.

It has led to for example of increased ‘borrowing of words’ viz. adopting a word in target language as it is or in a slightly localized version of the word in the source language.

This process is sometimes loosely referred to as ‘foreignizing’ a language and has been going on for ages and probably made life a little easier for translators! Though globalization is generally understood in the business context, there are different dimensions to globalization as it relates to the translation industry.

The spread of the English language is closely associated with globalization even though other languages have benefited as well. Literature in not-so-well-known languages has found a wider audience due to globalization. The advent of the internet has added further impetus to this process.

But a lot more remains to be done and it offers enormous opportunity for the translation community. There is plenty to explore and share between writers and readers from different parts of the world. Translators play a huge role in this development.

In the last decade or so since the emergence of internet and dismantling of trade barriers across borders small enterprises are pressurized to become global.

This has increased the need for advertising translation in many different languages and the advertising industry is utilizing the services of specialized translators. Many global companies are forced to seek the help of translation agencies and translation is becoming crucial to the core business of such companies.