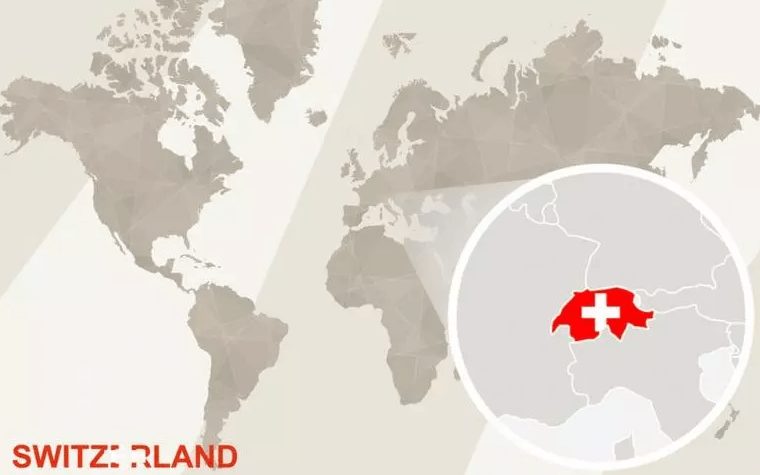 The origins of Romansh can be found in Latin, and together with French, German, and Italian, Romansh is one of the four official languages of Switzerland. It belongs to the family of Rhaeto-Romanic languages; meaning that it has significant similarities to Ladin and Friulian spoken in northern Italy. In addition, there are five dialects of Romansh. These are Valland, Puter, Surmiran, Sutsilvan and Sursilvan.

The Romansh language originated and still remains, in the Swiss alpine Canton of Graubünden, which, although it has a population of only 187,000 people, has 150 valleys and is the longest span in the country. The Romansh language is only spoken by 0.5% of the Swiss population and it’s virtually confined to the area of Graubünden. With almost 8 million people living in Switzerland, only 35,000 people use Romansh as their dominant language, with just 60,000 people saying they use it regularly.

According to the senses in the year 2000, Romansh is the 10th most common language spoken in the Swiss Confederation; with German, French, and Italian being the most common. Other languages include Turkish, Serbo-Croatian, Albanian, Portuguese, Spanish and English.

Because it was clear that the Romansh language would inevitably face difficulties surviving, the Lia Rumantscha (Romansh League) was founded in 1919; and then in 1938 Switzerland recognized Romansch as a national language. It was then given the same status as French, German, and Italian. The Swiss Confederation pays the Lia Rumantscha about €3 million to help keep the language alive: around half of this goes towards translating school textbooks into five dialects.

Classes in Graubünden Schools Are Taught in Both Romansh and German

Then we saw the creation of the Rumantsch Grischun in 1982. This was a standardization of the language created through the merger of the five dialects and the establishment of formal grammar rules. This was designed to strengthen the use of the language, however it was not well-accepted by its speakers, with most people largely rejecting it. What has worked well, though, to keep the Romansh language alive is the fact that it continues to be used in Graubünden schools, where classes are taught in both Romansh and German.

It certainly doesn’t help the cause when there is no political party advocating any support or further recognition of the Romansh language; and sadly, the Canton of Graubünden’s Director of Economy and Tourism is not supportive, believing that promoting and consolidating the Romansh language is a waste of money and time.

If you find this subject fascinating, you can access further information on the website of the Lia Rumantscha: the information there is translated into English, among other languages.

With Switzerland having four national languages, any business wishing to expand and consolidate its market-share in this country must be able to communicate in at least the three main languages, these being Italian, French and German. This means that translation becomes a daily necessity. German or French are spoken in most Cantons, while Italian is considered a minority language and is only spoken in the Italian Graubünden canton and the Canton Ticino.

It’s true that most Swiss people have no problems understanding at least one other national language; however, when it comes to written documentation like websites, catalogs, contracts, technical translation manuals, and so on, a professional translation is a must – particularly when the finishing or starting language is Italian. It should also be remembered that the Italian language both spoken and written in Switzerland’s Italian speaking cantons is not exactly the same language that’s spoken and written in Italy itself.