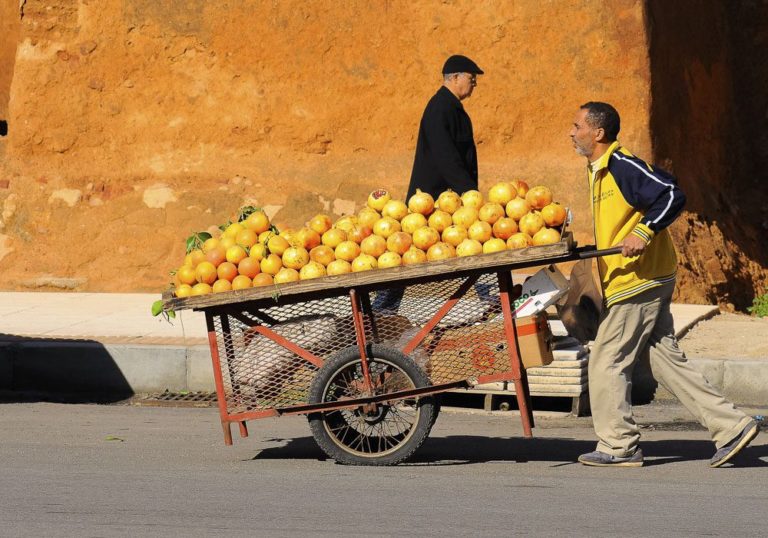 Why use our English to Arabic
translation services? 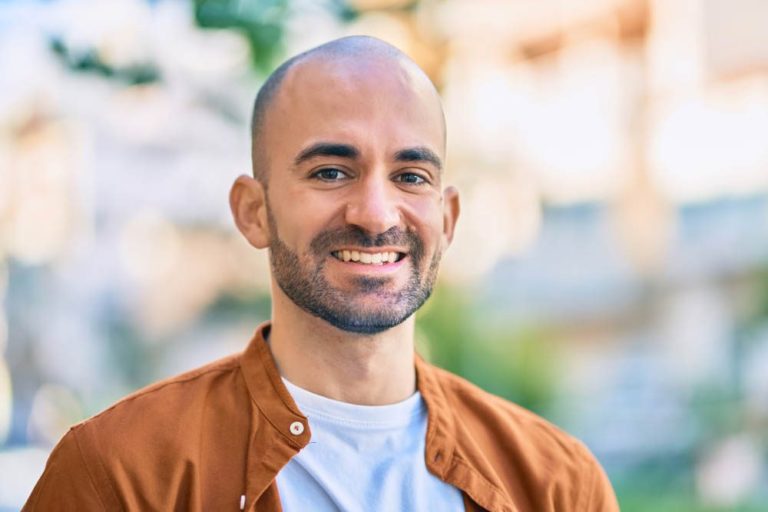 When dealing with translation, it’s always important to ensure linguistic accuracy, especially with a language that has multiple dialects and is spoken in many locales. That’s why we work with translators from Arabic-speaking nations who know the local language and culture.

We pride ourselves on the ability to provide accurate and quick translations. Our English to Arabic translators work hard to make sure your projects are done on your timeline.

Our self-service Wizard makes opening an English to Arabic translation project easy. Just upload your materials, provide a brief, get a quote, and get your completed translation at record speed.

Our Arabic translators are there for you throughout the project. Our platform makes it easy to chat with your translator, whether you have a question or clarification, or just want to check the status of your project. 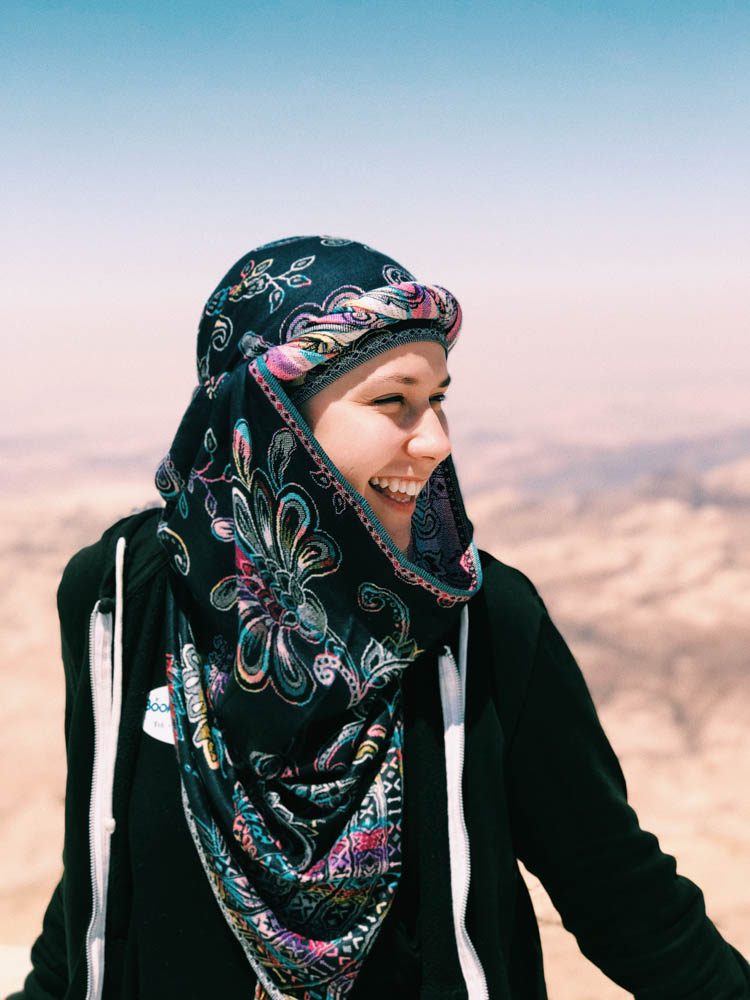 Why should I invest in
Arabic translation services?

With 422 million Arabic speakers worldwide – 292 of them speaking some form of the language as their mother tongue – it’s actually the fifth most spoken language on the planet. So, if you’re looking to expand your reach – whether it be YouTube videos, a blog, or a business selling goods or services, translating your content from English to Arabic is a great way to instantly communicate with a wider audience. Not to mention, many major cities in Middle Eastern countries are becoming hubs for international commerce, making it a great market to expand your business.

However, not all Arabic speakers communicate the same way. There are 25 countries in which Arabic is an official language, all of which are located in the Middle East, Africa, and Western or Central Asia. Geographically, modern Arabic varieties are classified into five main groups. Though most people who speak Arabic will learn to read and write in Modern Standard Arabic, the variety they speak will fall into one of those five geographical groups. The language can be broken down further by areas or villages, with about 30 different varieties of Arabic actually being spoken today. This means that the Arabic translator you’ll use should depend on who your target audience is, and should be someone who is a native speaker of that same variety of the language.

No matter who your target audience is, BLEND has native translators ready to help you out.

Our English to Arabic translators come from a variety of professional backgrounds and are experts in various subjects. Here are some of the types of translation projects they can complete:
Arabic website translation
Arabic product descriptions
Arabic document translation
Arabic marketing materials and ads
Arabic emails, letters, articles, certificates, and more

The Wizard will find the best Arabic translator to fit your needs.

Track your project’s status and communicate directly with the translator.
Translate Now

From Saudi Arabia to Egypt and more, our Arabic translators hail from across the Arab world. Let's meet some of the talented native translators who work hard every day to make sure your translations get that local flair.
“Translation is a big puzzle of fitting words in the most natural way possible. Translation for me is the environment where I can feel the world’s communities around me.”
Nadir – Ankara, Turkey
English & Turkish to Arabic 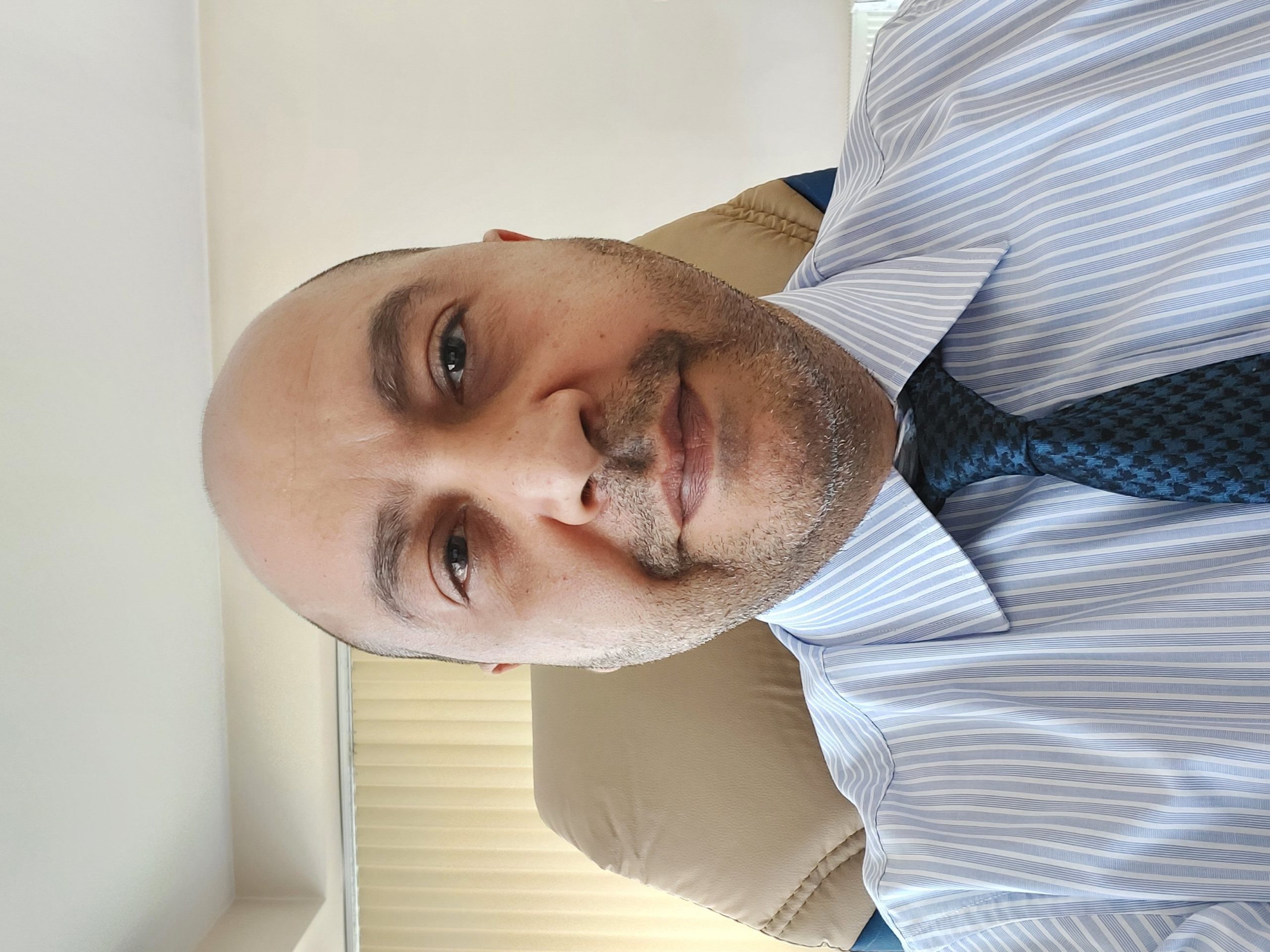 “I enjoy translation/localization work because in my opinion a translator is a bridge that a text crosses to reach readers of other languages.”
Mohammed – Alexandria, Egypt
English to Arabic

I need an urgent Arabic translation. How fast can you complete my project?

We do our best to complete all translations in 1-2 business days. A more accurate time estimate based on your word count, language pair, and required expertise will be visible at checkout. If you need your project faster than the time we calculate for you, you can select the “Urgent Delivery” option at checkout or contact customer support to speed things up.

Which countries and markets speak Arabic?

There are 25 countries that claim Arabic as an official or co-official language: Algeria, Bahrain, Chad, Comoros, Djibouti, Egypt, Eritrea, Iraq, Jordan, Kuwait, Lebanon, Libya, Mauritania, Morocco, Oman, Israel, Qatar, Saudi Arabia, Somalia, Sudan, Syria, Tanzania, Tunisia, United Arab Emirates and Yemen. And then there are 6 sovereign states in which Arabic is a national language or recognized minority language: Iran, Turkey, Niger, Senegal, Mali, and Cyprus. Even outside of these countries, there are large Arabic-speaking populations everywhere from the United States to China.

I don’t speak Arabic. How can I ensure the quality of the translation?

All of our Arabic translators have been certified to ensure they provide high-quality and accurate professional online translation services. If you’d like an extra layer of quality assurance, we suggest selecting a payment option that includes proofreading or editing by a second translator.

I see you have 5 types of Arabic to choose from. How do I know which variety I should choose for my translation?

The answer to this question depends largely on what you’re translating and who your target audience is. If you’re unsure which dialect to choose, please reach out to our support team via chat or email and we will be happy to help.

I need a Arabic translator who is also an expert in a specific field/industry. Can I specify this when ordering my translation?

Of course! We have English to Arabic translators who are experts in law, marketing, gaming, e-learning, and other areas who can work on your project. You can request these experts when opening a translation project.