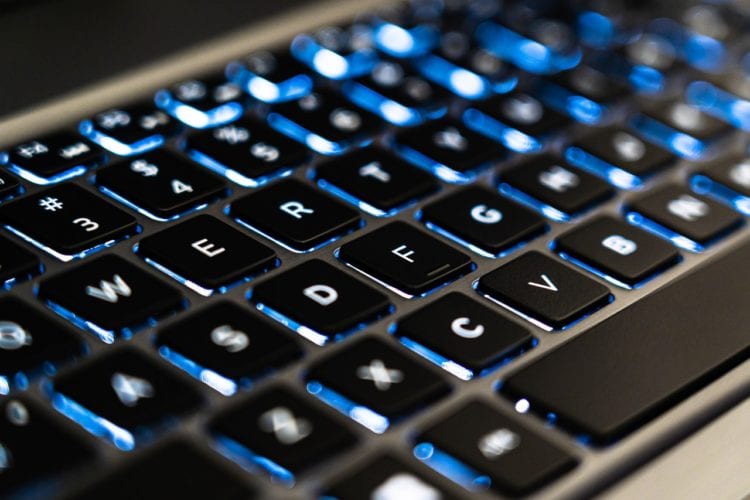 How to Translate Idioms and Realia

How to Translate Idioms and Realia

The term realia refers to a local word or phrase that doesn’t translate because there is no obvious equivalent in the target language – and there are several strategies for handling them.

The word realia is one of my favourites because it’s a rare word you don’t hear often, yet is used every day in certain quarters – generally interpreters or translators.

But realia isn’t a mysterious word: It means a term or phrase that describes something that is specifically local – something that doesn’t easily translate to other languages because the locality doesn’t exist there.

An example would be the fjords in the Scandinavian languages. Fjords don’t exist anywhere but Iceland, Greenland, and Norway, so translating the word into other languages require a strategy – similar to the strategies used to translate idioms, expressions that don’t carry from one language to another.

You might think that the simplest strategy would be to simply find an equivalent to the realia and move on. And in casual circumstances this might work, but in technical, legal translation, or academic settings you can’t say ‘close enough’ – you must be accurate.

This is because accuracy is essential in many documents – otherwise you are playing an epic game of ‛telephone’ where your slightly inaccurate translation gets picked up and the inaccuracy is amplified. It’s also essential whenever the text being translated is a transcript of proceedings or is commented on by other parties, because the realia may be picked up by another speaker or commenter and re-used.

For example, let’s say you’re translating court records. One witness uses the realia ‘Bigfoot’ to describe, in unflattering terms, his opponent in a lawsuit. As a translator you might think this far too local, so you substitute a more general phrase to convey the insult without the local flavour.

Except, thirty pages later, another witness refers back to ‘Bigfoot’ and builds an argument off of it, leaving you with a mess on your hands. That’s why you can’t always ignore realia.