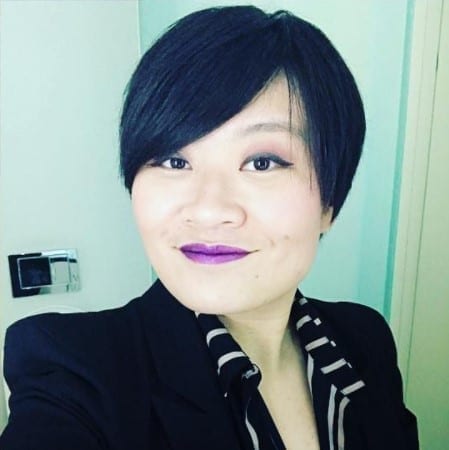 In a lot of ways, Covid-19 was a boom for gamers and video game developers, including localization professionals. However, the huge increases in gameplay and sales also increased the ever-present challenges of video game localization.

The Rise of Gaming

Sometime in March 2020, people around the world found themselves beginning to spend a lot more time at home. The ranks of bread bakers and DIYers grew, along with the numbers of video gamers of all kinds.  According to one report, the total time Americans spent on video games went up by 26%, and the money spent on gaming increased by 33%. On Twitch, a site where gamers can watch other people play in real-time, engagement increased by 83%. Early in the pandemic, Microsoft’s Game Pass broke its subscriber records, and sales of Nintendo Switch gaming consoles shot up by 24% over the year before. The Switch game Animal Crossing: New Horizons was launched in March of 2020 and sold more than 5 million digital copies within a month.

Along with the pure growth in numbers, the purposes of video games expanded too. People held weddings in Animal Crossing and concerts in Fortnite, while Minecraft expanded its educational tools for families who suddenly found themselves homeschooling.

All these new gamers meant brand new market opportunities for video game companies. To take advantage, developers needed to localize faster than ever.

Video Game Localization: A Little Bit of Everything

Video game localization requires a broad skill set compared with other translation specialties. In-game text can be written by developers or crafted by experienced story writers. It may be done months or years before the game is completed, let alone published, or completed on the fly while the game is being played.

Literary – To translate correctly, translators have to know a game’s narrative structure and the characters’ backstories and motivations. Often, games reference motifs from books, history, and mythology in the same way literature does, and sometimes characters find clues in in-game poems or books.

Technical – Unlike books, games require instructions. Game tutorials and hardware manuals need to be localized, ideally by someone who understands the mechanics of the game, i.e. the same translator who is doing in-game localization.

Software – The process of game localization is most similar to software localization. It involves extensive testing, a responsive user interface, and text structured around variables and character limits.

Marketing – In many cases, the same localization team that worked on the video game will translate app store text, marketing materials, and even social media content. To successfully localize these materials, they need to be able to adjust the content for local norms and cultural nuances.

As story-based media, video games can be very culture-dependent, making them a localization minefield.

Game developers can use a lot of cultural and even literary references. Sometimes they don’t even realize it until the translator points it out.

“Game developers can use a lot of cultural and even literary references,” explained Asia Mleczak, a Poland-based game localization consultant. “Sometimes they don’t even realize it until the translator points it out.” Throughout her work, Asia has come across this kind of localization puzzle many times Some examples include:

In theory, in-game texts can be completed two, three, or even four years before a video game hits the market, leaving plenty of time for thoughtful, leisurely localization. In practice, with localization as the last stage of game development, it often faces tight deadlines. Translation teams also have to rush to keep up with last-minute changes, software updates, and new game content.

During the Covid-19 pandemic, this was truer than ever. Gaming companies scrambled to take advantage of the opportunities that suddenly appeared. That meant moving up publishing deadlines and creating extensive updates to hold on to video gamers whose daily and weekly gaming time had just soared. It meant bringing games to local markets where demand was suddenly enough to make the effort worthwhile.

Priorities shifted in all directions. “I know of one company that had to cancel the localization process for a quest they were working on,” said Asia, “it was a storyline about a virus and it just didn’t seem like a good idea anymore.”

Covid-19 and the upsurge in gaming may have intensified the challenges of gaming localization, but localization teams already have the tools they need to overcome them. Fortunately, agile workflows are already popular among software developers, including game companies. This methodology breaks the project down into small tasks and keeps them constantly moving between team members. It allows translators to deal with smaller batches of text earlier, instead of waiting for the end of the development process. This moves the whole project along faster without the rush to meet tight deadlines.

This efficiency is especially important because game localization doesn’t allow for any shortcuts. The complex, varied, and creative nature of the text means that tools like NMTPE don’t work well. The best solution for high-quality game localization is still having the best human translators on the job. Experts in game localization know how to combine a literary voice with deep technical understanding.

The right team and the right process can help any video game company seize the moment. With BLEND localization experts ready to go, developers can bring their games to new markets and a new generation of gamers around the world.