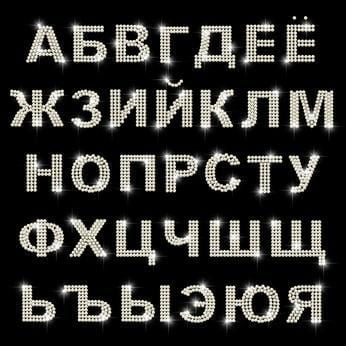 Differences between English and Russian

Differences between English and Russian

Can you image a world where everyone speaks the same language?

I’ve previous mentioned the Russian Alphabet, which has 33 letters and shares many with the Latin alphabet we’re all used to. The Russian Alphabet was partially based on the Greek alphabet, so there are some familiar letters and concepts there, but the pronunciation of these letters is very different, and there are other letters that are wholly unfamiliar to an English speaker.

English has twelve vowel sounds – 5 long sounds and 7 short. Russian in contrast only has 5, and there’s no such thing as long and short versions. English also has diphthongs, while Russian does not. If you want a demonstration of how this complicates matters, find a Russian acquaintance and ask them to pronounce the word her. It’s a difficult one for Russian speakers because the vowel sound does not exist in Russian.

As for consonants, Russian has about the same consonant letters as we do in English, but many are pronounced differently, which can cause some real trouble for Russians trying to learn English and vice-versa. As a result words like west often become vest for Russian speakers, and they frequently omit -ng endings from words like being.

It’s not strictly pronunciation, but often the stresses and beats of Russian speakers that sound strange to English ears; for example, a lot of Russians end questions with a falling intonation instead of a rising one, which can sound strange or even rude to English speakers.

Russian has no articles – the entire concept can be alien to Russian speakers. In contrast, English has a very complex system of articles. Russian uses a gender system – all nouns in Russian are one of three genders. As a result, Russians often refer to things as him or her in ways that sound odd to English ears, such as ‘Have you seen my wallet? I left her on the bed.’

Russian is a phonetic language, which means you can accurately tell from the spelling of a word how it should be pronounced, and you can accurately tell from the pronunciation how to spell it. This is a sensible system that English completely abandons. Russians sometimes start off assuming that English makes sense in that regard, and quickly lose their minds trying to spell or pronounce English based on these sensible rules, because English may be the least phonetic language in the world.