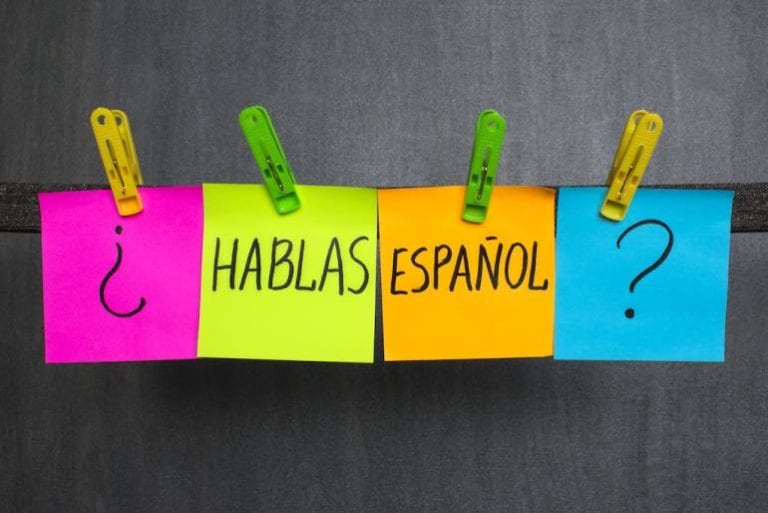 Is Mexican a Language?

Is Mexican a Language?

The Spanish spoken in Mexico has developed with a separate set of influences from European Spanish but remains merely a slightly different version and not a distinct language. Here’s how it differs.

The official language of Mexico is Spanish, and the differences between the official Spanish spoken in Mexico and the European Spanish spoken across the ocean in Spain is small. A good comparison is American and British English; both clearly the same language, but with a large number of small differences which have only a limited ability to confound meaning.

Americans may hear their British cousins say “lift” and be confused for a moment, but it’s generally very easy to get the meaning from context and realize “lift” is just a different word for “elevator.”

It’s the same situation in Mexico. There are differences in pronunciation, vocabulary, and other nuances, but essentially the official Spanish in Mexico is the same as the Spanish in Spain and throughout most of the world. It has a distinctly Mexican flavor to it today, of course, but it hardly counts as a separate dialect or language on its own.

The chief difference between Mexican Spanish and European Spanish – or Spanish Spanish, if you will – is in the influence of the languages that existed in the Aztec empire at the time of the Spanish conquest in the 16th century. These native languages remained after the conquest, and for a long period actually outnumbered the Spanish speakers who had invaded the area.

This was especially true in the area of Mexico City, which had been the capital city of the Aztecs and was rebuilt as the new capital for the Spanish forces. Here, Spanish and the native indigenous languages mixed and mingled, and the result was a Mexican Spanish that borrowed some native vocabulary and grammar, but not enough to make it a distinct language.

In other areas of Mexico, a similar process occurred, but with other versions of Spanish! In the Guatemala area, for example, the Spanish spoken by the Mexicans more closely resembles the Spanish spoken in Latin America. Again, this is not enough of a difference to mark these as distinct languages, but it does mean that your Spanish might serve you well in Mexico City, but suddenly not seem so fluent if you travel on to the Yucatan.