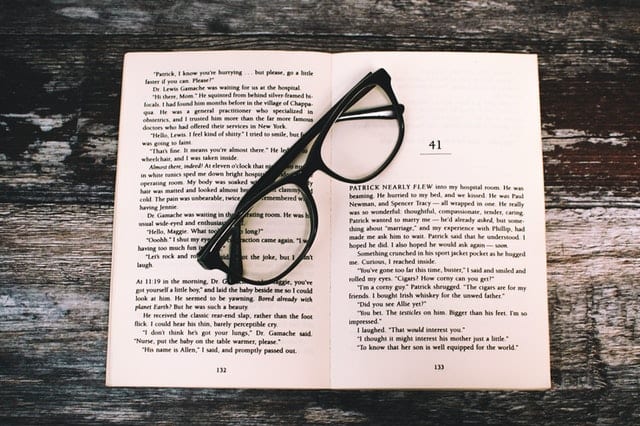 In translation you often encounter unusual words with oblique meanings that are very difficult to translate – here are five examples.

Believe it or not, I am told this Danish word is used frequently in Denmark. Officially the word is defined in Danish dictionaries as cozy or nice, but my Danish colleagues tell me this doesn’t quite get to the true meaning of how the word is used. Think of an evening spent inside during a snowstorm, with friends, a fire, and some nice things to drink. That, they say, is the true meaning of hyggelig.

In Japan, wabi-sabi is another word for a lifestyle or way of living that is difficult to pin down. IN essence, it means seeking to find beauty in imperfection, with the implication that since the world is nothing but imperfection this is the only natural way to live.

Now we move to Spain and one of my favorite words, truth be told. Duende began its existence as a word used to describe a mythical creature of Spanish folklore, something like a fairy that would possess humans and cause them to feel awe at the beauty around them. It has evolved in the modern world to mean the power of art to move someone through beauty, and I think that is a fine word to have in your vocabulary.

This is a sad word out of Portugal; one of those words you can only appreciate when you’ve aged a bit and lived a bit. It means, in essence, the feeling of longing for something or someone who is lost, usually assumed to be dead (but not necessarily). It is a deeply sad word, but there is beauty in that as well – a beauty I have come to appreciate more and more as I live.

Fair is considered by some to be almost impossible to translate accurately because it has so many subtle definitions as to be almost a word that means all things to all people. If you look up Fair in the dictionary you will be presented with a long list of possible definitions. Personally, I think its difficulty is overblown – but then, I’m a native English speaker!