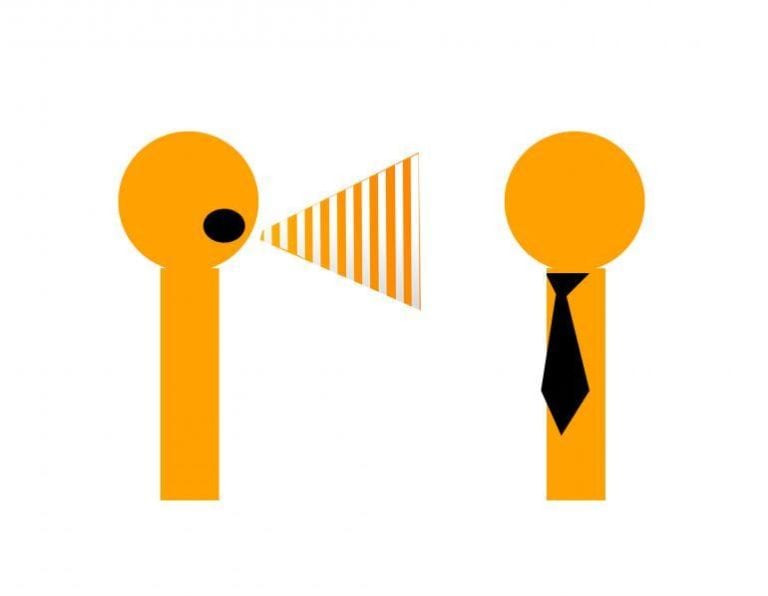 The Different Intonation of the Noun and the Verb

Intonation, the stress placed on syllables, can completely change a word’s meaning and use from noun to verb.

In my role as the local language translation professional and general language expert I am often called upon to help my friends and family in learning new languages. Usually, this comes up when children start to study languages in school, because everyone remembers that I was quite precocious as a child and an early starter when it came to languages, and they hope I have some magic beans I can pass on to their kids to help them along.

In a sense, I do have ‛magic beans’ – but they’re not the cool magic beans kids always hope for, but rather the boring sort that are really knowledge and experience. But I do what I can to help, drawing on my translation skills and experience to help anyone learn a new language, because I think learning a new language at any age is a fantastic use of your time.

My first lesson to people is simple: There are three keys to properly speaking a foreign language: Pronunciation, linking or grammar, and intonation. I find that everyone focuses far too much on the first one, not enough on the second, and almost always ignores the latter – which is disastrous.

Intonation is basically the stress you put on syllables of a word. Different words in different languages have different intonations, and that’s why people from foreign lands can pronounce words correctly, speak with perfect grammar, and yet still sound foreign to our ears – because their intonation is usually just slightly off. Intonation is actually one of the most difficult things to master in any language, for two reasons: One, the rules are often subtle, and two, because the intonation on a word usually changes depending on whether you’re using the word as a noun or a verb.

Let’s look at some examples to demonstrate the point; I’ll use capital letters to indicate the stress:

As you can see, the placement of the stress as you speak changes the nature of the word. While its placement in the sentence determines whether it’s a noun or a verb, in practice people look for these verbal clues to tell them how the word is being used, and if the intonation is incorrect there will be confusion.

To see how it works, purposefully choose to switch your intonation on a few words today and see how much static you get back from your conversational partners!