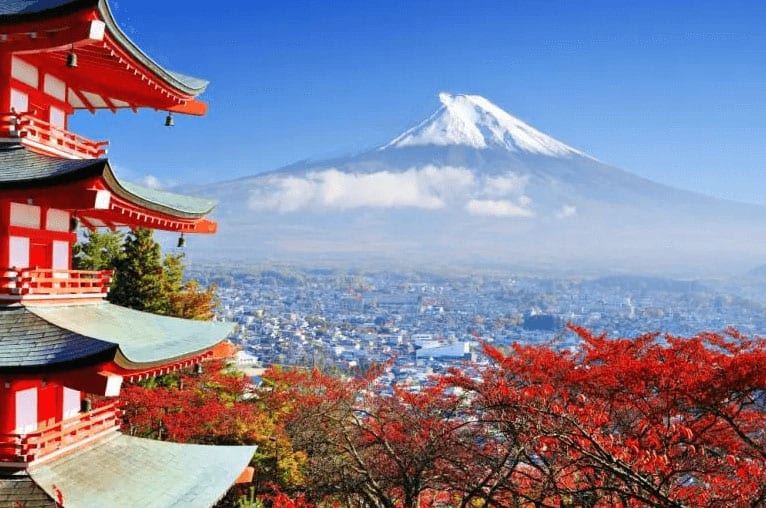 Have you ever wondered just what it takes to become a translator? Are you considering venturing outside academia with your Japanese skills? Perhaps this article will be of interest to you; to see where your Japanese skills can take you and how you might get there.

Japanese has become a very popular language at colleges and universities, with consistently more students enrolled than for other languages. However, there’s a big difference between Japanese language courses and (say) Russian language courses that a lot of students are not aware of, and that’s the push towards academia. Perhaps it’s because a lot of people learning a new language are more liberal and lean towards academia or maybe it’s institutional pressure, but many students make the assumption that their only choice with a BA in Japanese is to specialize in some aspect of Japanese culture or history; get their Masters, Ph.D., then become a professor. But there is another choice – translation! And we’re not talking about casual translation: students are looking for a full-time career as professional translators.

Today we have many people considering using their language skills to make a living, but how do you learn how to become a translator? We now have a new breed of language learners; students who view language not solely as a medium but as a profession. Unfortunately, these students have almost no representation in universities, with very few faculty members in Japanese departments having any professional experience in translation, in business, or any other non-scholarly area. Certainly, academia has changed a lot in the past few years, but translation has leaped ahead in enormous leaps and bounds

The World of Professional Translation

What are important traits for a career as a professional translator? Well, a good translator will be adaptable, flexible, an excellent writer, great with technology (or at least be prepared to learn), and someone who’s capable of learning foreign concepts quickly. These traits ultimately mean a person who’s analytical and who pays close attention to detail. Plus, because pretty-much everything you need to know can be found online, you must have good research skills, because it’s your research skills that will make or break you as a translator.