Reach your Swedish-speaking audience with our professional, online English to Swedish translation services.
Get a quote 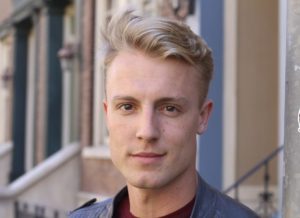 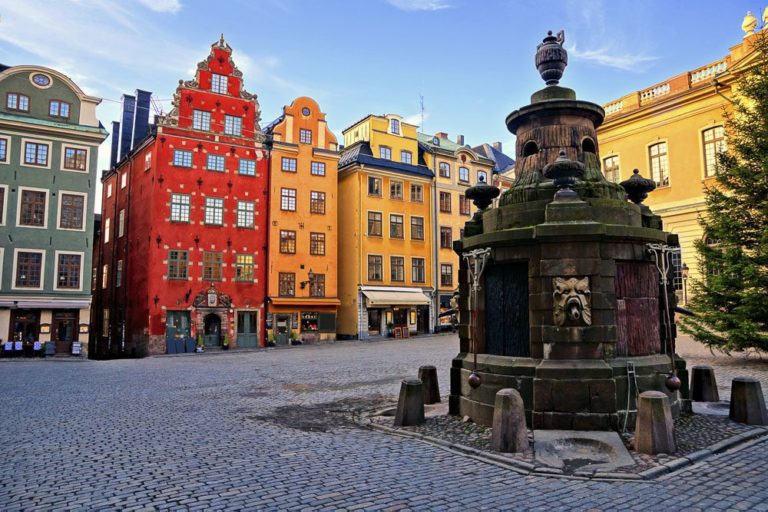 Why use our English to Swedish
translation services? 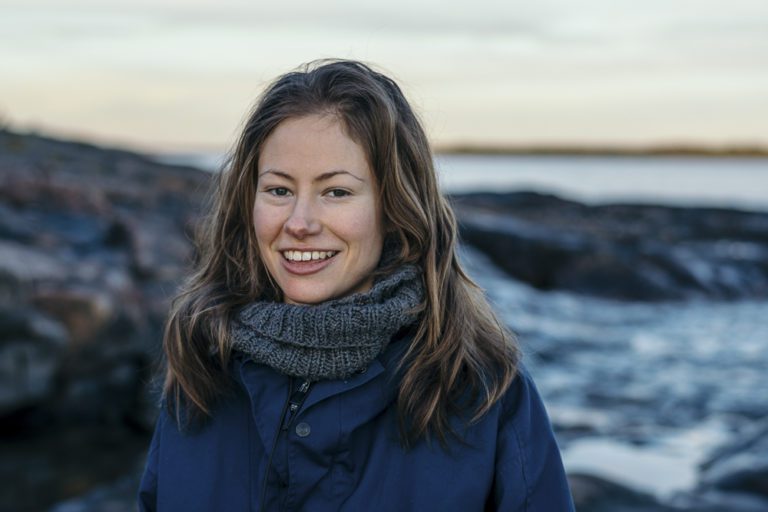 We pride ourselves on the ability to provide quick and accurate translations. Our Swedish translators work around the clock to make sure your projects are done on your timeline.

Our self-service Wizard makes opening an English to Swedish translation project easy. Just upload your materials, provide a translation brief, get a quote, and get your finished translation at record speed.

Our Swedish translators are there for you throughout the project. Our platform makes it easy to chat with your linguist, whether you have a question or clarification, or just want to see check on their progress. 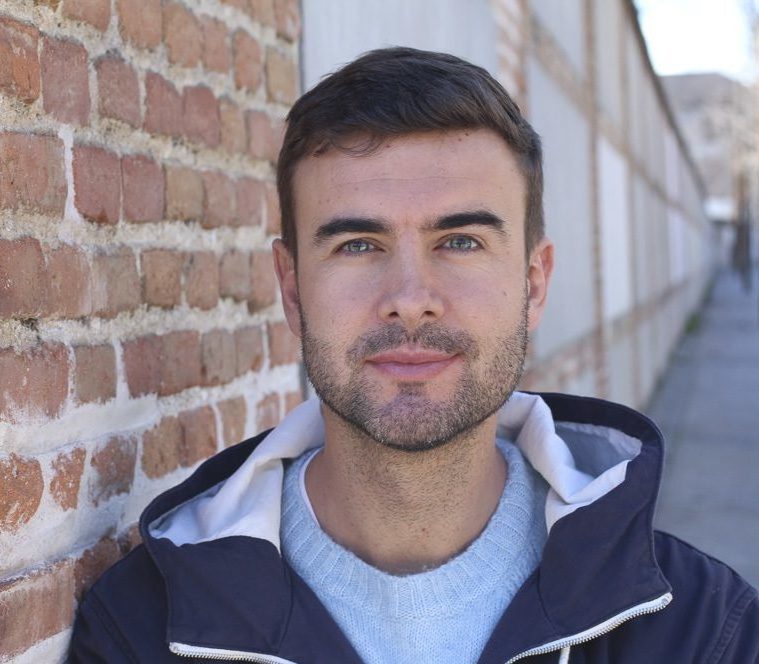 Why should I invest in
Swedish translation services?

Swedish is much more of a niche language than many other European languages that have crossed borders and are spoken around the world. This Scandinavian language is only spoken by about 10.5 million people, with over 90% of those living in Sweden. However, Swedish is very similar to other Germanic languages spoken in that part of the world, especially Norwegian and Danish, as they are all offshoots of the Old Norse, used by Vikings to communicate in that part of the globe centuries ago.

This means that when you translate English to Swedish, you are actually able to communicate with far more people than just those 10.5 million, as most Norwegian and Dutch speakers will understand Swedish. However, this does not mean that you should slack on your Swedish translation; understanding a language does not qualify one to provide an accurate translation. As with any language, there are dialects and cultural nuances that make it imperative to use a native Swedish translator to translate your content, which is why BLEND certifies our translators in each language to assure you get the best quality results.

Our Swedish translators come from a variety of professional backgrounds and are experts in various subject matter. Here are just some of the types of translation projects they can complete:
Swedish website translation
Swedish product descriptions
Swedish document translation
Swedish marketing materials and ads
Swedish emails, letters, articles, certificates, and more

The Wizard will find the best Swedish translator to fit your needs.

Track your project’s status and communicate directly with the translator.
Get a Quote

Our talented translators hail from Sweden, throughout Europe, and beyond. With many years of experience and a nuanced understanding of the language and culture, they’re ready to provide high-quality English to Swedish translation services. Let’s meet some of our talented linguists.
“Whatever text it is I have in front of me, I know for sure there is a word out there that is the perfect translation - I just have to find it. Swedish is my mother tongue and translating from English into Swedish has been my profession for over 23 years now."
Maria – Gothenburg, Sweden
English to Swedish 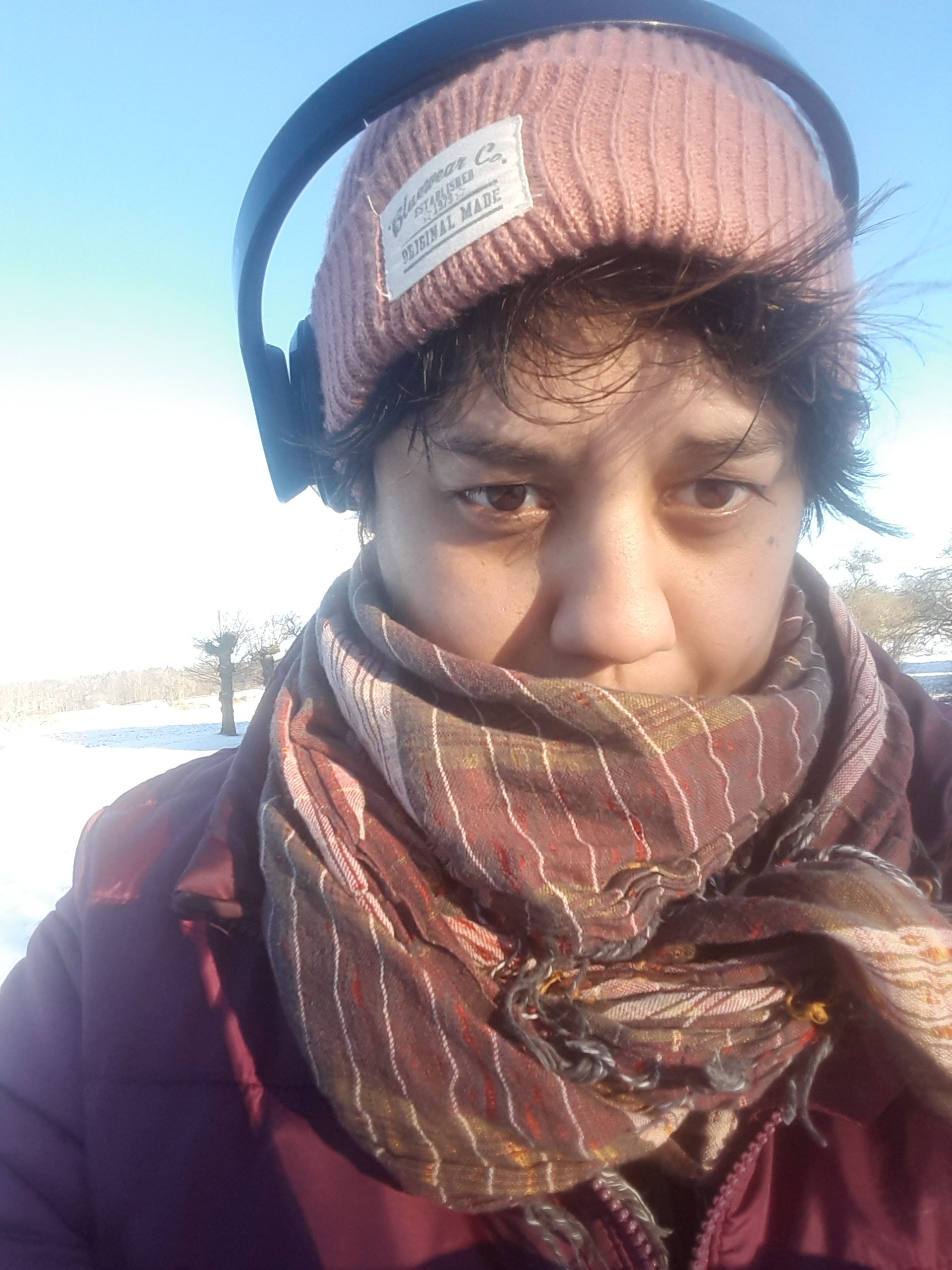 I need an urgent Swedish translation. How fast can you complete my project?

We do our best to complete all translations in 1-2 business days. A more accurate time estimate based on your language pair, word count, and expertise required will be visible at checkout. If you need your translation even faster than the calculated time, you can select the “Urgent Delivery” option at checkout or contact customer support to request a faster solution.

I don’t speak Swedish. How can I ensure the quality of the translation?

All of our Swedish translators have been certified to ensure they provide the most accurate, high-quality translation and professional online translation services. If you’d like an extra layer of quality assurance, we suggest selecting a payment option that includes proofreading or editing by a second translator.

I need a Swedish translator who is also an expert in a specific field/industry. Can I specify this when ordering my translation?

Of course! We have Swedish translators who are experts in law, marketing, gaming, finance, and other areas who can work on your project. You can specifically request these experts when opening a translation project.