Reach your Hindi-speaking audience with our professional, online English to Hindi translation services.
Get a quote 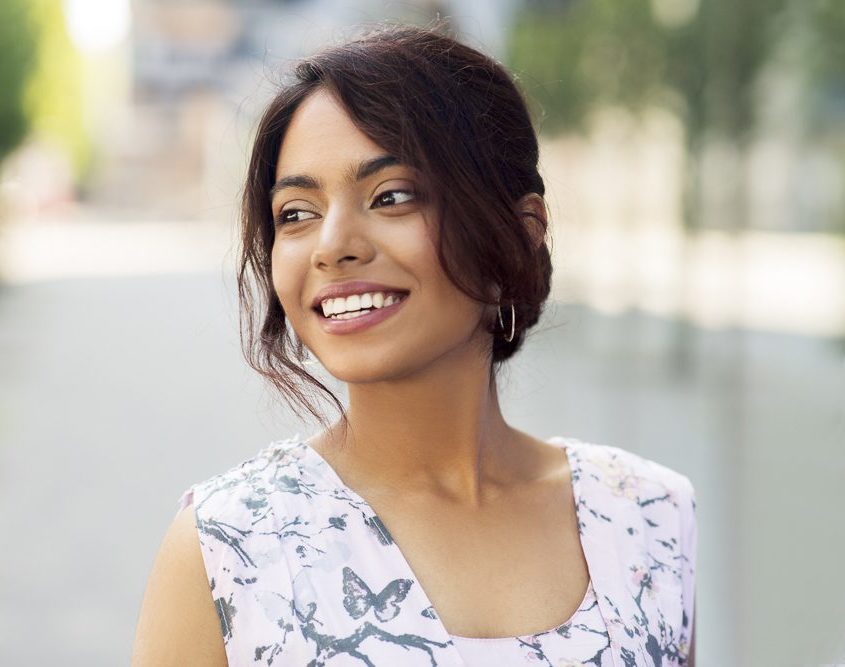 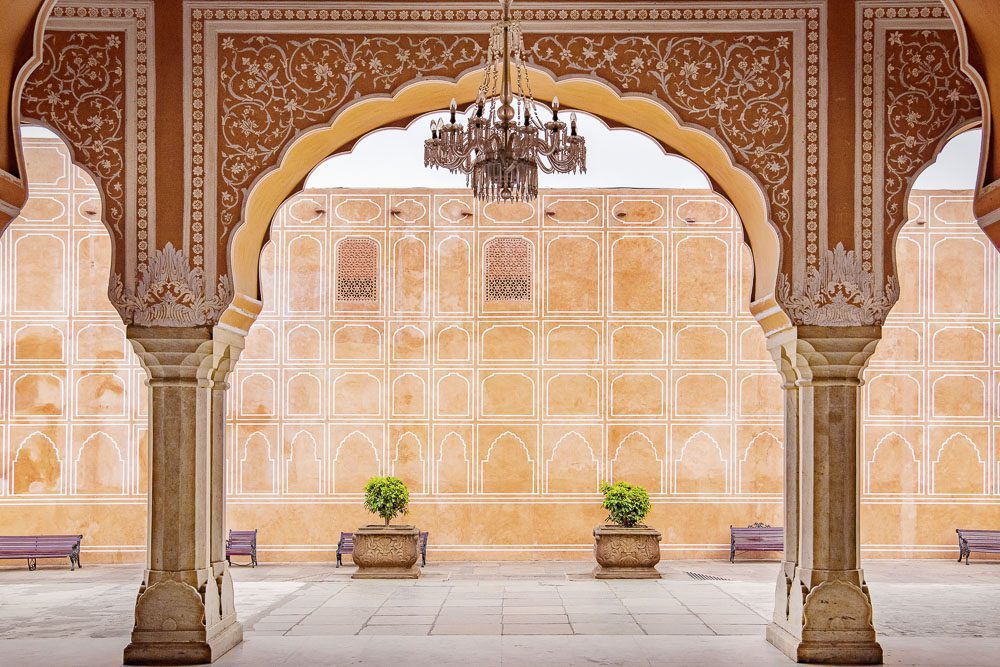 Why use our Hindi
translation services? 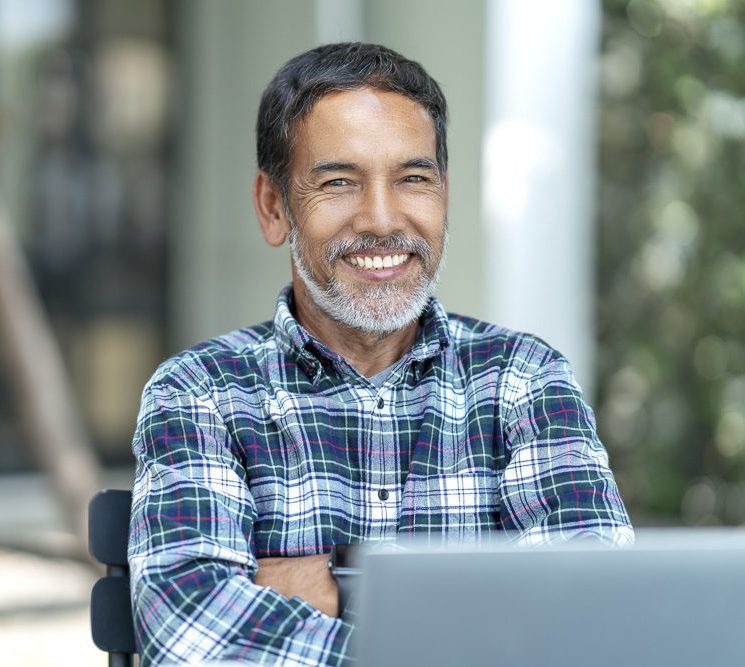 When dealing with translation, it’s always important to ensure linguistic accuracy, as well as cultural and knowledge, to really ensure the translation sounds native. That’s why we work with Indian translators who really know the language inside and out.

We pride ourselves on the ability to provide quick and accurate translations. Our Hindi translators work around the clock to make sure your projects are done when you need them.

Our Hindi translators are there for you throughout the project. Our platform makes it easy to chat with your translator, whether you have a question or clarification, or just want to see how the project is progressing. 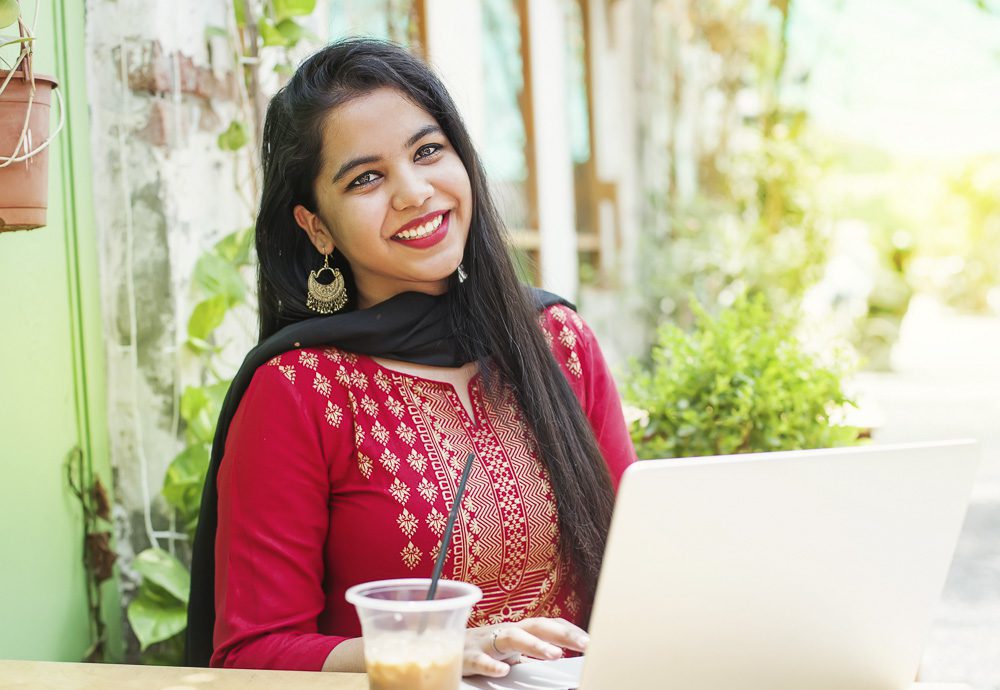 Why should I invest in
Hindi translation services?

India is a sub-continent with a population of about 1.4 billion people, thus accounting for about one sixth of the people on the planet. Therefore, there is obviously a huge potential to reach many people in this market when translating into languages spoken in India. However, despite common misconceptions, India does not actually have a national language. It does have official languages, though, which are used for official correspondence by the government and national bodies. These languages are English and Hindi, so of course, it can be assumed that most of the population at least understand onbe or both of these languages.

However, understanding a language isn’t the same it being one’s native tongue. About 45% of Indians speak Hindi as their first language, with the rest of the population’s first language being one of about 12 other regional languages. As for English, though tens of millions of Indians claim it as a second language, communicating in a first language is always preferable to truly connect with whoever is reading your content. There, translating to Hindi is the wisest choice when expanding your business to India or trying to connect with the people there. And, as Hindi is such a complex language, with different sentence structures and gendered nouns, it is important to use a native-speaking translator to coney your messaging properly.

Our English to Hindi translators come from a variety of professional backgrounds and are experts in various subject matter. Here are just some of the types of translation projects they can complete:
Hindi website translation
Hindi product descriptions
Hindi document translation
Hindi marketing materials and ads
Hindi emails, letters, articles, certificates, and more

Choose your Hindi language pair, upload materials, and provide a translation brief for your project.

The Wizard will quickly find the best Hindi translator to suit your needs.

Track your project’s status and communicate directly with the translator at any time.
Get a Quote

Our talented linguists work with us from India and throughout the world. With many years of experience and a firm grasp on the language and culture, they’re ready to provide high-quality English to Hindi translation services. Let’s meet some of the talent behind our services.
"Translation provides me the opportunity to maintain a work-life balance. I like to localize software/IT, video/mobile games, marketing or finance materials, and more.”
Dhiiraj – Delhi, India
English to Hindi & Punjabi 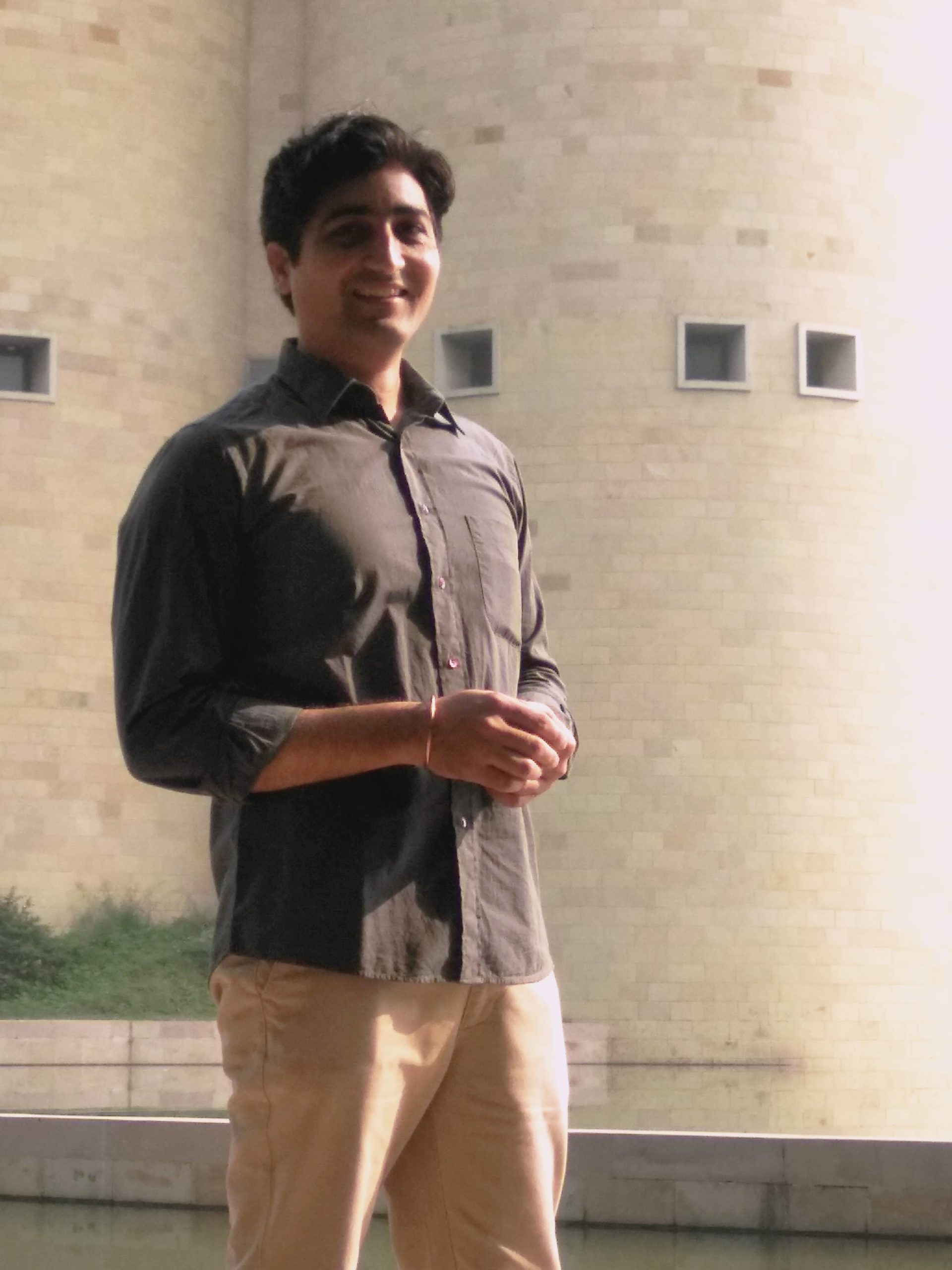 "I love being part of this endeavor to break language barriers and help businesses and people reach from heart to heart, mind to mind, and soul to soul all across the globe!”
Rajneesh – Jaipur, India
Spanish & English to Hindi 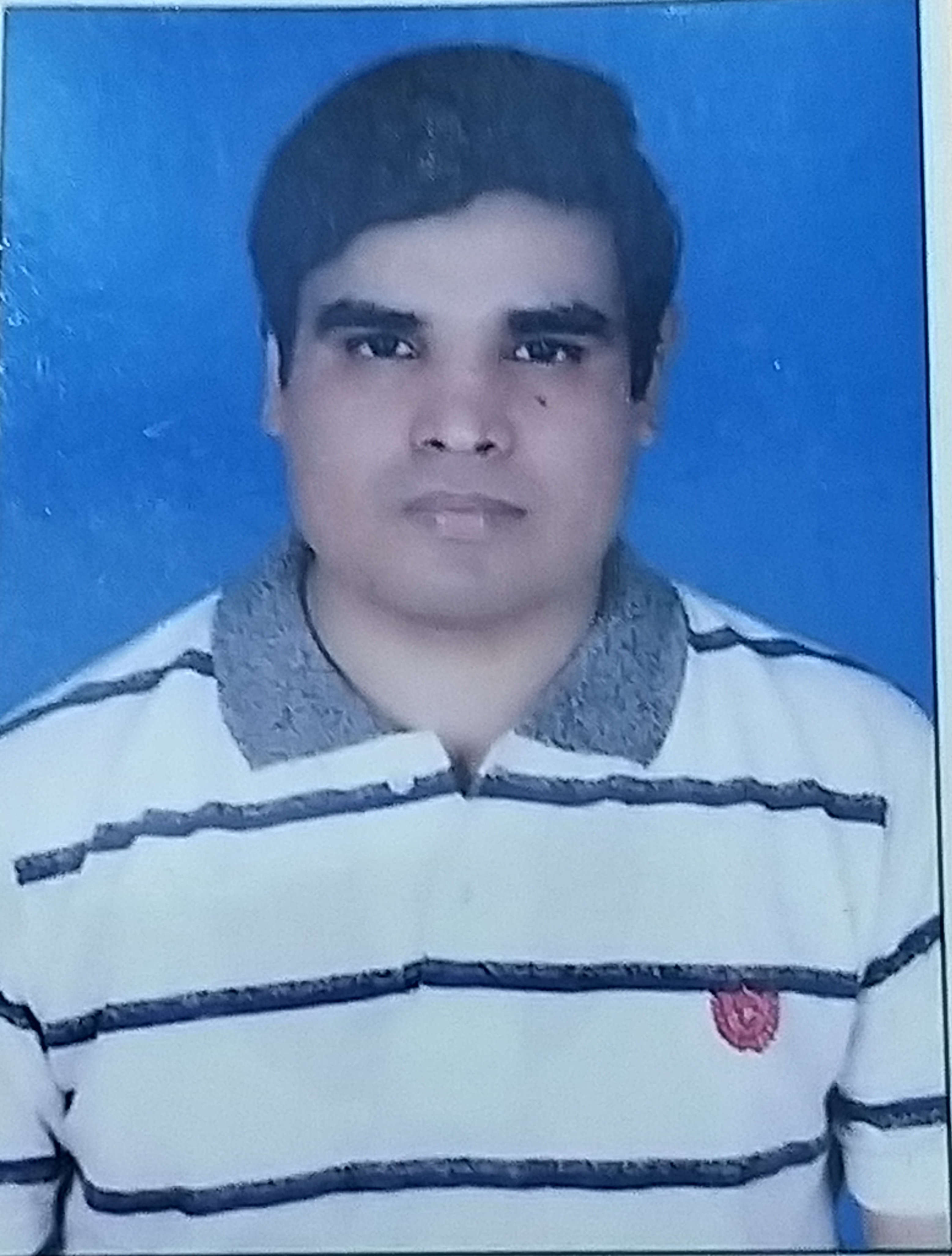 I need an urgent Hindi translation. How fast can you complete my project?

We always do our best to complete all translations in 1-2 business days. A more accurate time estimate based on your word count, language pair, and required expertise will be visible at checkout. If you need your project faster than the time we calculate for you, you can select the “Urgent Delivery” option at checkout or contact customer support to speed things up.

I don’t speak Hindi. How can I ensure the quality of the translation?

All of our Hindi translators have been certified to ensure they provide high-quality, accurate translations. If you’d like an extra layer of quality assurance, we suggest selecting a payment option that includes proofreading or editing by a second translator.

I need a Hindi translator who is also an expert in a specific field/industry. Can I specify this when ordering my translation?

Of course! We have Hindi translators who are experts in law, finance, marketing, tourism, and other areas who can work on your project, and you can specifically request these experts when opening a translation project.

Should I translate to Hindi or another Indian language?

The answer to this depends on what you are translating and for what purpose. Of course, if you are translating something specifically for an audience that you know speaks another Indian language, you should request a translation to that language. BLEND has translators for all regional languages of India. However, if you are trying to communicate with a larger Indian audience, Hindi is the most widely spoken language.