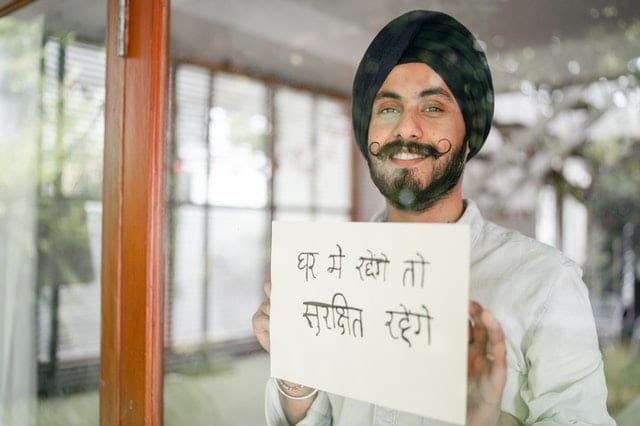 The Importance of Hindi

The Importance of Hindi

The Hindi language is very old and has a direct line of evolution to Sanskrit. As such it is part of one of the oldest religious and literary traditions in the world – traditions that have influenced other religions and works of art, whether we realize it or not.

As such Hindi is incredibly important in the historic development of the world’s cultures and well worth not just honoring, but studying. Anyone with an interest in world history or languages would do well to do a little bit of intense reading on the subject of Hindi.

India is also a rising power in the world. It still struggles with poverty on a grand scale, but there is every indication that India is emerging as an economic powerhouse. If nothing else, its huge population means it is a market that no global business can hope to ignore, and India has additionally signaled clearly its desire to establish itself as a regional superpower.

This all means that you can expect India to have a larger and larger impact on the world in both political and artistic arenas – making Hindi more and more important as we move forward.

Finally, it might surprise some Westerners to know that India has one of the largest and most successful film industries in the world. Indian cinema has a distinct flavour and has contributed many innovations to the world of film. Any student of global culture – or any student of cinema, period – owes it to themselves to experience some of these amazing films. In order to truly appreciate them in their original glory, some knowledge of Hindi would be helpful.

Knowing something of Hindi immediately opens up literally thousands of films to your experience – films that have had a tremendous cultural impact in India and beyond.

Next time you read a story out of India, or hear about international relations between Pakistan and India, think of Hindi – one of our oldest and most complex languages, and a language that is still vital and evolving today.