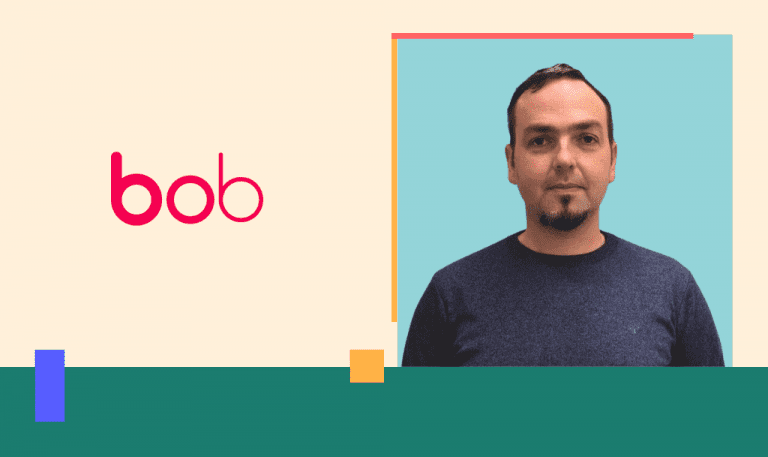 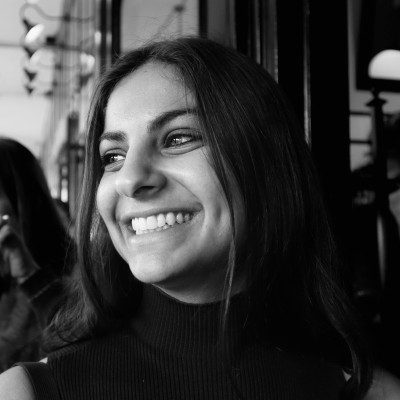 This month, we sat down with Pavel Riazanov, Localization Project Manager at HiBob. HiBob is a global HR platform that helps modern, multinational companies drive productivity, engagement, and retention. Their platform is currently available in 12 languages.

Read on to learn what brought Pavel to HiBob, how he defines localization, and his advice for how and when companies should address localization.

Hi Pavel, it’s nice to meet you! Can you start by telling us a bit about your career path and how you ended up in your current position as Localization Project Manager at HiBob?

Well, it’s been a long journey. Usually, people get into localization because they have a connection to one of two things: languages or project management. I belong to the first group. I’m a certified linguist and began my academic studies in English and French. In general, I’m a language freak. I learn any language that I come across, so I speak a lot of languages and it really helps me in my work.

As a master’s student, I worked as a translator at multiple companies in a few language pairs like English to Russian and Hebrew to English. After about four years of working as a translator, one of the companies promoted me to manage projects with different language pairs, and that was my introduction to larger-scale localization. Later on, I worked for a fin-tech company managing localization processes that were usually marketing related.

Afterwards, I got to HiBob. At Bob, I only deal with product localization, which makes it a very technical and amazing job. In general, the localization field is getting more and more technical as a lot of technologies are involved. I’m constantly learning and getting to know new systems, tools and everything.

How does speaking multiple languages benefit you as a localization manager?

It’s really helpful in my work because I have a much wider perspective of everything I see on the screen. When I look at a string, my brain automatically imagines this very string in multiple languages and see whether it’s localizable, whether it’s good or bad, things like that. So that’s really cool.

That’s awesome! We’ve heard from localization leaders from many companies throughout this series and all of them handle localization slightly differently. Based on your experience, what do you think is the best way for global companies to set up their localization teams?

It’s a challenge that almost every fast-developing company stumbles upon. Many startups, especially those that start growing really rapidly, disregard localization at the first stages of development. This is because in many cases, they begin by developing something for a local market. They don’t have very big aspirations to conquer the world and so localization becomes something secondary, and they introduce it relatively late in the process. However, HiBob was and is different in this respect since it set off knowing that its business started out internationally first in the UK, and would extend well beyond Israel almost from the outset.

For a prospective product, localization is something that must be taken into account from the very beginning because it’s much easier to think “Okay, in five years from now, I may end up translating my product into Georgian. So, looking at the product as it is now, will I be able to do that?” It just doesn’t always work because languages are different.

As a linguist and a syntactician, I can understand that the product cannot always work for every language because the syntax is different. Let’s say you translated your product into English, French, Spanish, Portuguese, German, or Dutch, all Indo-European languages that are very similar to one another, and suddenly you get to Chinese and you need to do everything from scratch or implement very deep structural changes in the way the code is written.

So, one very important piece of advice is to take localization into account when you plan everything. Because if you plan to succeed, you will most probably expand outside of the boundaries that you’re looking at and you must be ready for that.

Are there any localization challenges you find unique to the SaaS or human resources industries?

With software, the hard thing is that there’s a lot of microcopy and a lot of template-based things. Just before our meeting, I was talking to a colleague of mine about something they invented and I had to tell them that it’s not going to work because it’s based on a very huge, concatenated string with drop down options in the middle and it’s completely based on English syntax. If I tried to translate this into Finnish right now, it just wouldn’t work. So, the next step would be to think it over and do something else. That’s a challenge in software in general because it has to be localizable from the start.

When you create a string, especially if it contains placeholders and dynamic parameters, you need to take into account that it might be a problem in a new language. You might not even be thinking about that new language right now, but maybe in one year your CEO will say, “Hey, we’re going to Japan,” and suddenly everything crashes down.

Shopify is a very good example of a software company that’s doing really well. They are supporting a crazy amount of languages, and I think we can learn from them.

Do you have any tips (or a personal anecdote) for localization managers looking to gain additional company resources and prove that localization is worth the investment?

One of the things that helped me a lot was really getting to know the developers and the product team closely. As soon as you become friends with them, it becomes much easier to communicate your message to the people in charge of creating the product.

Now, I belong to the product team so I’m in constant communication with them, which is really important.

The closer you are to the people who develop the product, the easier it will be to convince them of how things need to be done for localization purposes. This way, the path to implementing a change is much shorter and the bureaucracy is much easier to handle.

That’s great advice. As a localization manager, you have to be an advocate (and sometimes the only advocate) for localization at your company. How do you define localization to people who aren’t in the industry?

It depends…if I just need a quick answer then I’ll just say translation. But, if I have the time, then I’ll explain that it’s more than translation.

The idea of localization is that you want to bring a product, service, anything, to people that don’t speak your language or belong to your culture. So, you have to adjust it technically and culturally.

For example, the color yellow is not going to work in China, and if you show the American date format in Germany, they will be confused because the month and day are opposite. So, it’s more than just translation.

Localization has been around for ages, even before we had complex software products. Here’s a very simple example that everybody knows, but nobody would think that it is related to localization:

If we take the Torah and we take the Old Testament of the Bible, they’re basically the same thing because the texts are almost identical. But, they are not the same because the Greeks, the first Christians, took the Jewish Torah and they translated it into Greek. And they didn’t just translate it, they localized it. There are some little aspects that were changed to fit the audience, and this is exactly what localization is about. It’s not translating word for word, it’s adjusting your product to who you want to sell it to.

When I started at HiBob I realized that when I introduced myself as a localization manager, people always asked “so, what do you do?” I was kind of struck but amazed that people understood that localization was more than translation, but didn’t know how exactly.

Every now and then we have an internal Ted Talk-style presentation at HiBob where you can pick a topic and share it with the rest of the company. So, I decided to make a presentation for the entire company about what localization is and why it is important. And people said, “Wow, you just opened our eyes. We just didn’t realize that it was so much more sophisticated than it appears, and that it is so crucial for everybody.” It was very cool.

Wow, that’s a great idea! To wrap things up, what piece of advice do you have for those looking to enter the localization field?

I would say go for it. There’s a lot of resources out there to start learning. It would be clever to learn a little bit about the technologies that are involved, the translation management systems (TMS) and the processes, how the work is built between the companies and language service providers and things like that.

I think the best advice is just to find somebody with experience and get to know them, go for a coffee, and you can learn from their life experience. I can’t think of a better way to do it.

It’s a very fun and important industry with a lot of potential, but it is a small industry so that should be kept in mind.

Corinne is the Social Media and Content Lead at BLEND. She is dedicated to keeping global business professionals up to date on all things localization, translation, language and culture.