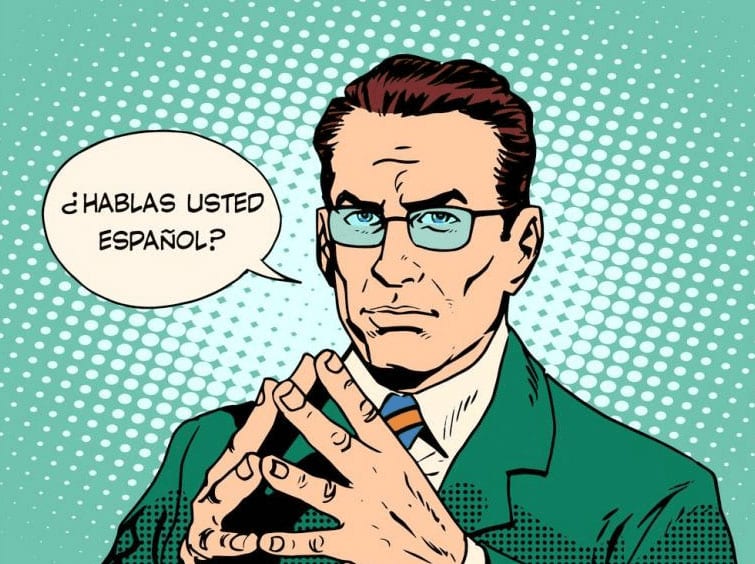 How Many Spanish Languages Are There?

How Many Spanish Languages Are There?

The answer to the above question is: There are ten major Spanish dialects.

Generally, languages seem to be named after a certain culture or the people or inhabitants of a country. But there are cases where this results in a generalization, meaning that other native languages from the same country are excluded; languages that are still valid, even though they may be spoken by fewer people.

Perhaps the best example of this is the Spanish language. The official language of Spain is Castilian, so when we’re referring to Spanish as a language, we’re actually referring to Castilian. And even though Castilian is the predominant language of Spain, there are other languages that are spoken in Spain which have their own appeal and their own history, and these include Catalan (or Valencian), Galician, Euskara (or Basque), and Aranese, among others. So, it does make us wonder what Spaniards who don’t speak Castilian think when they’re referred to as Spanish. Does it mean that they’ve lost their right to be called Spanish simply because they don’t speak the official language? And we must remember that Castilian has been influenced by many other languages, one example being Arabic, following a long period of Moorish occupation in the region.

Another Example Is the United States

In fact, there’s a similar situation occurring right now in the United States, with many people referring to the United States as ‘America.’ It’s an unusual situation because the ‘United States of America’ is considered by some to be more of a description, rather than a name; and similar to non-Castilian Spaniards, Americans from countries other than the United States could well be entitled to feel excluded, because it does appear that one country won the name of the entire continent!

Does It Really Matter?

Maybe the way in which languages or places get their names is not a matter we should be too sensitive about, because, does it really matter? In the end, the result is the same. Today, globalization is moving rapidly and there’s not always room or time for specifics. But, when we do have time, it’s always advantageous (and interesting) to learn about the circumstances and history of these situations.

Did you know that Spanish is the second most widely spoken language in the world, second only to Mandarin Chinese? There are 400 million native speakers of Spanish, and interestingly, Spanish has official status in 21 countries including Africa, Europe, and South, Central, and North America.

The Popularity of Spanish Translation

Spanish translation is stronger now than it’s ever been and it seems highly unlikely that it will be eclipsed; however, with languages like Japanese, Arabic and Mandarin on the rise, the question is: ‘Will the Spanish language lose some of its appeal’?

It really doesn’t seem likely, because, as a Romance language, it does share roots with the English language, plus the fact that it has a close connection to French, which is by far the most widely taught language in schools in the United Kingdom. Of course, there will always be entrepreneurs and linguists who find themselves drawn to the challenge of learning a non-European language, but there are many familiar aspects of the Spanish language, which means that it’s always going to attract a broader language-learning public.