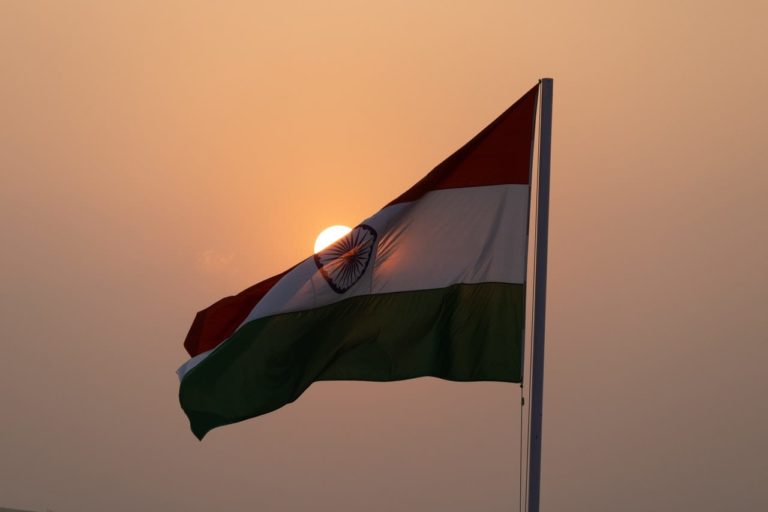 The History of the Hindi Language

Hindi dates back to the earliest recorded history and is a direct descendent of Sanskrit, and has had an eventful modern history as well.

In the beginning there was Sanskrit, one of the most studied and important languages in history. Sanskrit is a the language that the Vedas were written in, the earliest forms of the Hindu religious texts, and as such has had an incredible influence over Hindu and Indian culture throughout history. The religious texts also mean that ancient Sanskrit has been preserved for study and is still used today in some areas of India, meaning it’s one of the rare examples in the world of an ancient language we can observe and study as it is used.

Sanskrit used what is known as the Devnagari script in its written form, and gave birth to several languages that still exist today, including a language that eventually evolved into what we call Hindustani. Hindustani became one of the most prevalent languages in the region, and when the British Raj ruled India it used Hindustani as the government’s official language, which solidified its position as the national language.

When India and Pakistan became separate nations, the languages known today as Urdu and Hindi were created. Urdu and Hindi are, essentially, Hindustani – the differences between them were initially more political than anything else. However, as time has gone on the differences in the languages have become more pronounced – they are still essentially the same language, but with some vital new changes.

Hindi still uses the Devnagari script it inherited from Sanskrit, for example, while Urdu uses a Persian script in its written form. Urdu has also imported a great number of Persian words into its vocabulary over the years, slowly building up a small amount of vocabulary that does not exist in the Hindi side of the divide.

This is what I find fascinating. We may be witnessing the very beginning of a language split; in centuries, Urdu and Hindi may not be mutually intelligible anymore and may evolve into two truly separate languages. The opportunity to watch this develop over the years is quite awe-inspiring and humbling for this Word Nerd.

Looking for an English to Hindi translation? Click here to get started