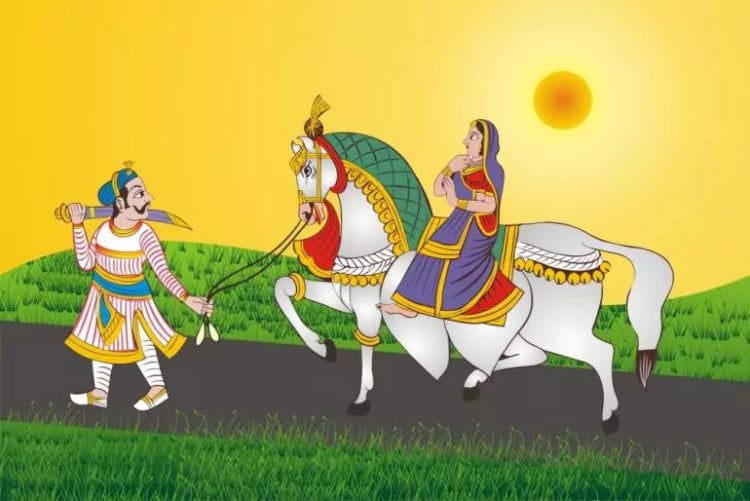 Hindi-Urdu or Hindustani: Is There a Difference?

Hindi-Urdu or Hindustani: Is There a Difference?

The Hindustani language was born due to the need for a method of communication between the Persians and the people of India, and the Arabs and the Turks.

In this post, let’s have a look at this language. We’ll start by saying that, if you want to do your own research, you should look up either of these two Spanish words – hindostánico or indostaní. In English, look up Hindustani or Hindi-Urdu.

As with all languages in India, this language belongs to the Indo-European language family, and it’s spoken in the center, the north, and northwest of India.

The Hindustani language was born due to the need for a method of communication between the Persians and the people of India, and the Arabs and the Turks who, in the 13th century, migrated to the north of India. And because of this, the Hindustani language has benefited from Persian contributions. Below we’ve listed just a few examples of discourse in different areas –

The Hindustani language also used Persian suffixes to make new words; meaning that the first part of the term derives from the western Hindi dialect, Khariboli; while the next part comes from Persia.

Today we have a simplified variety of Hindustani which you’ll hear in areas where Hindi is not the prevalent language, like in Calcutta and some other cities of India. Many Urdu speakers also use Hindustani to communicate.

Hindustani as an Adjective –

Languages are always evolving; continuously developing themselves alongside world changes and development. When translating documents from, or to Hindustani, it’s not a simple case of replacing words from one language with words from another language: it’s a lot more complicated than that.

And that’s why at Getblend Translation we only employ the services of experienced, highly qualified translators who are completely familiar with all aspects of languages in their mother tongue.