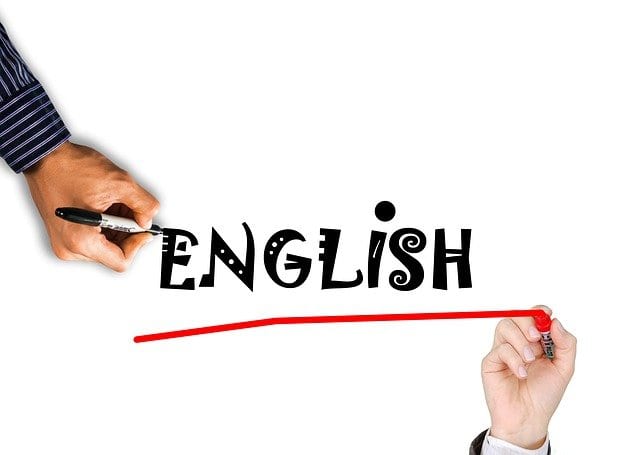 The Future of the English Language

The Future of the English Language

The English language can be found worldwide: it’s recognised and taught on every continent.

The English language can be found worldwide: it’s recognised and taught on every continent, and interestingly, it has a much greater prevalence than that of any other universal language, like French, Latin or Greek.

One interesting aspect of this worldwide language is that today we see many local cultures, and these include those in Nigeria, Papua New Guinea, the Caribbean and Singapore, already creating divergences in how they use traditional words and grammar. Plus, we also see an increased influence of African-American English and Spanglish in the United States; so one begins to wonder what the face of English will be in years to come.

No-one would claim Latin as being their mother language, yet Latin is still very much a daily presence in our lives. And we know that Latin was the basis for the Romance languages, which came about as a direct result of regional adjusting and playing around with the official language of the State.

Will the English Language Continue Adapting and Evolving?

So our question is – is it inevitable that languages will arise from the adaptation and evolution of English? Perhaps there will be many more official languages, each with their own distinct vocabulary and rules of grammar, all tracing their origins back to English!

Obviously, there are significant differences between the education system of today and that of 1000 years ago, and today, with the Internet, we have instant access to a world of information on the correct usages of language. But as we know, by nature, human beings are constantly adapting and, if they find that something works better for them, then they’ll take it on. Perhaps one day in the future, translators will be tracing back future languages to their genesis in English!

The Changing Face of the English Language

And in India, Indian English is becoming less monolithic, meaning that the variety of English spoken in Bangalore differs slightly from that spoken in New Delhi. The New Delhi English is influenced primarily by Hindi and is often referred to as Hinglish, while the Bangalore English is influenced by Kannada (which is Bangalore’s local language) and is often referred to as Kanglish. So now we have several varieties of English being used within India, and while all of these are closer to British English than to American English, in recent years we’ve seen younger generations showing an increasing bias towards Americanisms. Despite all its variations, Indian English remains undoubtedly English.

In Kenya, both Swahili and English are official languages. But in Nairobi and other urban areas we’re seeing a creole slang known as Sheng. Sheng has strong ties to Kenyan pop culture and this slang has emerged as a means for young people to communicate in code. In Sheng, for example the word for trousers is longi, which is derived from the English word long.