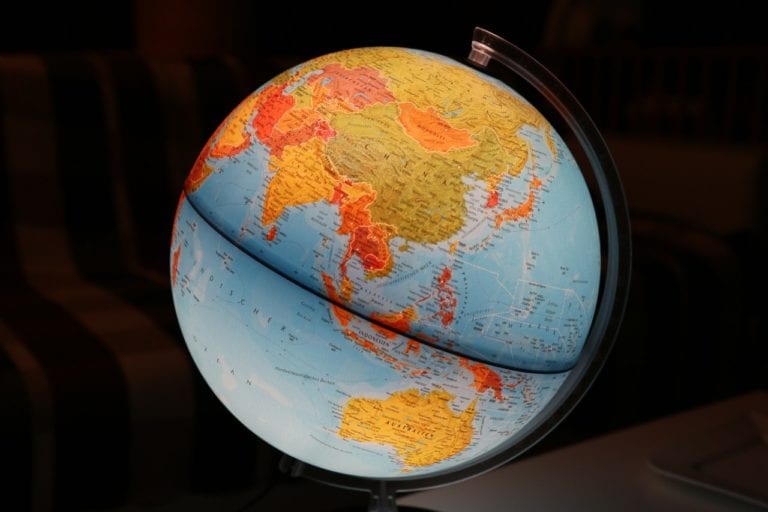 Words That Are Used Worldwide

Words That Are Used Worldwide

Did you know that, out of 196 countries that make up our world, English is the official language of 60 of them?

If you were looking to start a business in another country, you probably wouldn’t need to be too concerned because you’ll likely find that many English words will be used in that area too!

For example, words such as management, marketing, training and treasury have the same meaning in Germany as they do in the United States or in the United Kingdom. And if you travel to Spain or South America you’ll find that many English words are used there, such as project manager, CEO, and data entry.

Even shopping abroad is not difficult when names of products are pronounced in English. The tuxedo or dinner jacket in Italian and Spanish is referred to as a smoking jacket, and everyone knows what you’re referring to when you say jeans and blazer.

In Germany, you’ll hear people talking about T-shirts and (pulovah) pullovers, and in France, les tennis refers to sneakers.

The English Language Borrows Words Too!