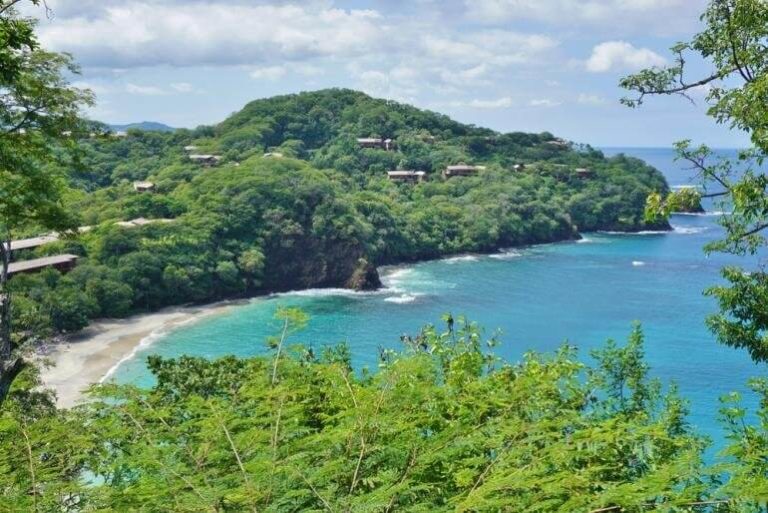 The Democratic Republic of Costa Rica is a country in Central America, lying between Nicaragua to the north and Panama to the south.

The Democratic Republic of Costa Rica is a country in Central America, lying between Nicaragua to the north and Panama to the south. As at the year 2013 Costa Rica had a population of almost 5 million people. Although Costa Rica (the name very appropriately means Rich Coast) is only a small country, it’s unlimited tourist potential ranks it as one of the most visited international destinations.

The Languages of Costa Rica

Spanish is the official language of Costa Rica: it’s also the most widely spoken language throughout the country. Other languages spoken are English, Creole, and some Indian languages. All official business and major newspapers are in Spanish, whereas English is widely used in areas frequented by tourists. Generally, tourist information is often English only, or bilingual. There are many businesses in Costa Rica that are operated by European proprietors who accommodate guests in Spanish, English, and their native languages.

There’s a rather popular version of slang in both Costa Rica and other areas of Latin America known as pachuco: (it’s also known as pachuquismo or costarriqueñismo) and to some degree it’s used by all social classes. However, this slang can be vulgar at times and is thus considered an informal way of speaking.

In addition to Costa Rican Spanish there’s an English-based Creole language spoken in the Limón province of Costa Rica on the Caribbean Sea coast. The word Mekatelyu is a transliteration of the phrase make I tell you: in standard English this translates to let me tell you. This language is known as Limonese Creole or Mekatelyu. It’s a similar language to other varieties of Creole languages such as Belizean Kriol, Miskito Coastal Creole, Colón Creole, and San Andrés and Providencia Creole.

Languages of The Original Inhabitants of Costa Rica

The following are native tribes still living in very remote areas of Costa Rica. Many of these people speak their own special languages; however, some of these tribal languages are now extinct –

English on the Caribbean Coast

The only place where English is the main language in Costa Rica is on the Caribbean coast, and the reason for this is that the population living there are descendants from Jamaica. Many people here have a Caribbean accent. There’s also a dialect in this area that many people speak known as Patua, which is a mix between Spanish, French, and English.