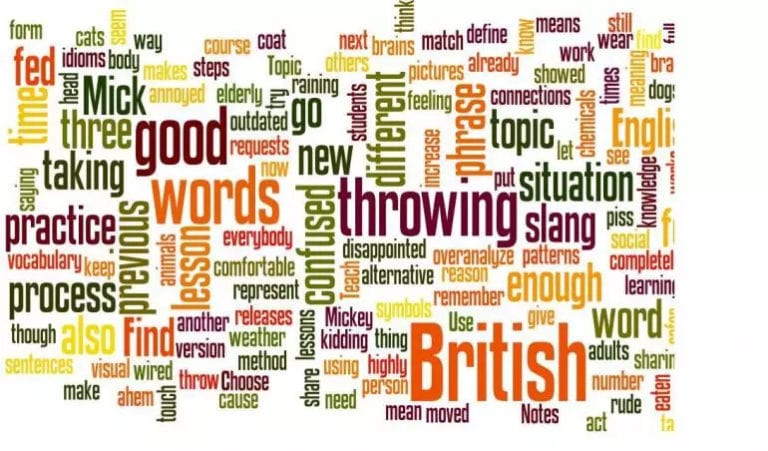 Despite the many differences between different versions of English, there is really no ‛correct’ version.

Generally speaking, language can be either a barrier or a bridge. That’s why I have translation work, after all: If you don’t speak the same language, it’s a barrier, and you have to resort to all sorts of ancillary techniques to get your point across – if you even can. If you speak the same language, it’s a bridge that crosses geography and time and brings people together.

Sometimes, a language can be both simultaneously. That’s the danger when you have a widespread language like English that has slowly drifted into several major divisions. British, American, and Australian English are all the same language, but can still act as a barrier between people who speak It commonly simply because of the differences that have developed.

Differences in spelling, slang, and usage can occasionally cause some confusion. And that doesn’t even begin to address the accents that can sometimes transform a familiar language into something alien to the ear. Anyone who has watched a film ostensibly in English but which required subtitles because of the accents depicted therein knows what I mean!

The question becomes, what, exactly, is ‛correct’ English when you have so many varieties spoken by huge populations? Does the term even have any meaning?

After all, we’ve accepted that words can have two separate spellings and yet still both be correct (with -ise and -ize endings both being accepted and recognized just being the first and simplest example), we’ve accepted that wholly different definitions can be given to different words, and each version of English has its own peculiarities of grammar – so what’s correct? Does it matter?

The argument can be (and has been – believe me) made that British English should trump other varieties as the ‘correct’ version because it’s the parent language. Americans and Canadians and Australians, the argument goes, are speaking English because their British forebears did, and thus the British Way should carry the day.

Of course, if you carry that theory back far enough, you might find yourself having to adopt German grammar and French vocabulary! British English is ‘correct’ where it is spoken, and American or Australian English is correct in those areas of the world. While it might not seem clean and neat to have so many ‘correct’ versions of a language, that’s just the way it is.

Of course, all of these versions of English are perfectly interchangeable. When a British person visits New York City, they have no trouble understanding what’s being said to them aside from a few moments of colourful slang that perhaps don’t quite translate well. The same is true just about everywhere that English is spoken – it may not be ‘correct’ by your local standards, but like as not you understand everything.

Unless, of course, the accent is too thick. When people discuss ‘correctness’ in languages I often think the better focus would be on accents – standardizing those would go much further towards international comprehension!