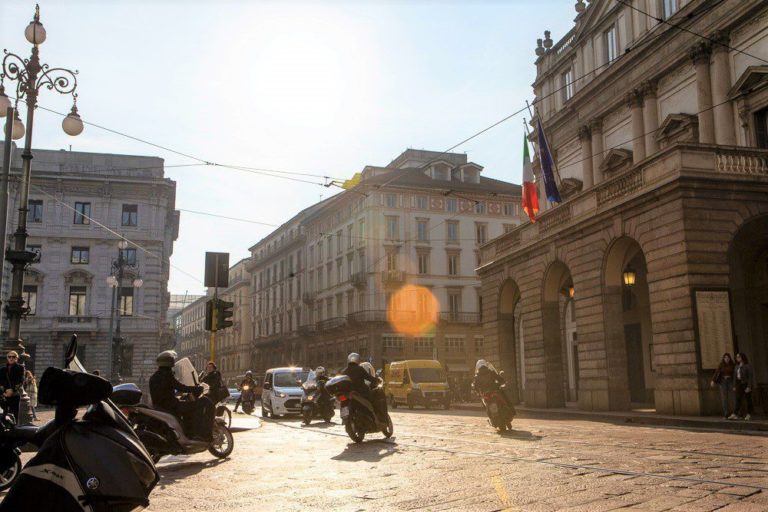 Why Use Our English to Greek Translation Services

Whether trying to connect with an audience from Greece and Cyprus or communicate with Greek speakers around the world, we ensure that our local Greek translators will deliver a high-quality translation that sounds native to the desired region.

Our motto is quick delivery and high-quality translations. Our English to Greek translators work around the clock to make sure your translation projects are delivered at the required time.

Our self-service Wizard makes ordering an English to Greek
translation service easy. Following the few easy steps, you can upload your materials, provide a translation brief, receive a quote, and get your finished translation.

Our English to Greek translators are here for you throughout the project. Using our platform, you can easily communicate with your translator if you have a question or need to provide the clarification you missed in the brief, or maybe just check on the progress of your project. Why Should I Invest in English to Greek Translation Services

Greece may be a relatively small country, but the Greek language is native to Greece, Cyprus, some regions in the Balkans, Eastern Mediterranean, and the Black Sea Coast. There are around 13.5 million native Greek speakers worldwide, but the number may be higher if the non-native speakers are included. Greeks are known to have traveled the world and settled in different corners of the world, spreading the Greek language across the globe. Considered among the oldest languages in the world, many Greek words have found their place in other languages.

Translating materials from English into Greek will help you reach people from Greek communities in different countries. To do this, it’s wise to hire a native translator to resonate with your audience. People tend to get attached to businesses and news; therefore, translating your materials from English into Greek will help you reach a wider target group. The Greek language contains many terms and expressions that cannot be translated correctly unless you are a native Greek speaker. A literal translation of these expressions may lead to a useless translated material that nobody will understand. That’s why we offer you the services of our native Greek translators, who are standing by to offer the best English into Greek translation that will meet the standards of your audience.

What Can I Translate

Follow these 3 easy steps to begin your next translation project.

Open a translation project with the BLEND Express Wizard

Choose a Greek language pair, upload materials, and provide your translator with a brief.

The Wizard will identify the best translator that fits your needs in no time.

Keep track of your project progress and communicate directly with the translator at any time. They are standing by to help with any inquiry.
Translate Now

I need an urgent English into Greek translation. How fast can you complete my project?

We put all our effort into finishing all translations within 1-2 business days. You will receive a more accurate time estimate at checkout based on your language pair, word count, and required expertise. If you need your project sooner than the time we estimate for you, at checkout, you can select the option “Urgent Delivery” or contact customer support if you wish to speed things up further.

Which countries and markets speak Greek?

The Greek language is spoken in Greece, Cyprus, some regions in the Balkans, Eastern Mediterranean, and the Black Sea Coast. It is estimated that over 13.5 million people use the Greek language on a daily basis, and our Greek translators can assist you in bringing your business closer to these people.

I don’t speak Greek. How can I ensure the quality of the translation?

All our Greek translators are certified to ensure that they provide high-quality and accurate professional online translation services. If you are not comfortable with this and need extra assurance, we suggest that you select the payment option that includes proofreading and editing that is done by a second translator. We guarantee for our translators and assure that the translation delivered to you is of the highest quality and will sound authentic to the country and area of your choice.

I need a Greek translator who is also an expert in a specific field or industry. Can I specify this when ordering my translation?

Definitely! Our Greek translators specialize in numerous fields and industries, including marketing, law, finance, tourism, and others, and are qualified to work on your project. When you open a translation project, you may specifically ask to receive the service from these experts.