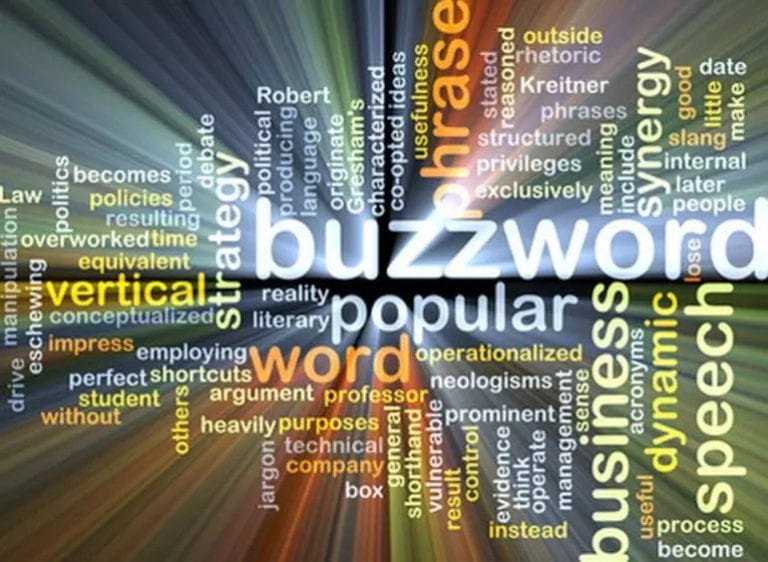 A ‘neologism’ is the name for a newly coined expression, term, word, or phrase.

A ‘neologism’ is the name for a newly coined expression, term, word, or phrase: it may not yet be accepted into mainstream language, but it’s in the process of entering common usage.

Translators who work in the scientific and technical fields are always coming across difficult words to translate. This is not necessarily because of the specificity of the text; it’s also because most research and discoveries in these areas often come from foreign countries.

And many times the recent discovery hasn’t given the target language sufficient time to determine the appropriate term to describe these events.

So, this means that the presence of neologisms in both the scientific and technical fields is fairly common; so let’s see how translators handle these issues.

In both the technical and scientific fields we’re often seeing the presence of English terms, because most discoveries are published in this language. This means that Spanish translations for these words or terms often lead to the use of loanwords from English or direct translations.

However, this might be complicated for translators, terminologists, and linguists, because science and technology is advancing at such a fast rate that, by the time the information is gathered to create terminology databases or glossaries, their content could be obsolete.

Sometimes, because of this lack of appropriate translations for new terminology, language professionals will create their own vocabulary in order to excel in their specific field of expertise.

So, What Are the Alternatives?

Generally, translators will either leave a given term in the original language (which is usually English) or resort to using foreign words solely because they’re unable to find a better solution. They’re assuming, and hoping, that the professional who reads the translation will be familiar with English words.

Certainly, language professionals do have the option of explaining the term through a definition or explanation, but this is often not appropriate because, in many cases, this would make the translation too wordy, particularly in documents where specific technical terms are repeated over and over – as in patents, for example.

At the moment there’s no organisation to standardize or regulate this type of scientific and technical terminology, and should the translator try to consult with a scientific or technical translation professional in search of an equivalent in Spanish, they will usually be advised to keep the term in English.

They may even be surprised that we, as translators, prefer to arrive at a Spanish version for these terms. Unfortunately, the translator has no real or reliable source for resolving these issues.

This is not really an ideal situation for translators because it does seem to undermine the richness of the language; however, it does seem that until some sort of consensus is reached on this issue, these terms should be left in the source language, which is generally English, or some sort of direct translation should be used.