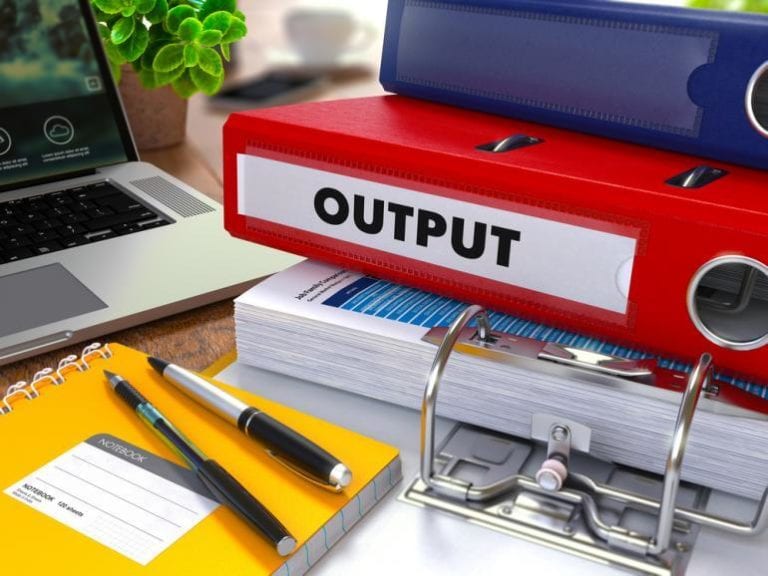 What’s the Average Output in Words-Per-Day for a Translator?

What’s the Average Output in Words-Per-Day for a Translator?

The question is: For a translator who’s not using CAT tools, what’s the average output in terms of translated words per day?

If you want to work for translation agencies and need to meet their deadlines you probably need to translate between 2,000 and 3,000 words per day. Of course, if you’re working for direct clients you can work at your own pace. Obviously, these figures are going to vary because we personally know translators who are capable of completing anything up to 1000 words per hour!

Do CAT Tools Save Time?

Of course, it’s debatable as to whether CAT tools actually save translators much time – except in instances where the translation project is very repetitive, such as updating a previously translated document. You may find that your translation speed increases slightly with CAT tools because you’re not constantly looking for your place in the source document and looking back and forth between screens; however, you could also find that you’re editing time increases because the writing may not flow as well.

Generally, it seems that the average translator produces somewhere between 400 and 600 finished words per hour. Of course, most people are not capable of translating for 8 hours straight, and there’s always going to be a section in the document that you have to do some research on, so that will slow you down. In addition, the format and subject matter of the document will determine the translators speed.

If the work is very repetitive you may be able to produce around 800 finished words per hour, but the downside to this type of translation work is that it’s not very intellectually demanding or stimulating work. On the other hand, if you’re working on complex legal documents that involves layers of meaning and multiple cross-referencing, your output may dip as low as 200 or 250 words per hour, but the work itself can be much more fulfilling.

Many agencies expect translators to produce between 2000 and 3000 finished words per day, and it’s our feeling that you’ll need to work at this speed in order to make a decent living on agency translation rates.

If you’re attempting to translate faster, here are some ideas that may be helpful –

We know this sounds simplistic, but if you can type faster then you can probably translate faster. There are online sites where you can practice typing and improve your skills.

Probably the quickest way of increasing your translation speed is to learn as much as possible about your area of specialization and become really knowledgeable about that subject. Once you become very familiar with the sentence structure, terminology, phrasing, your client’s particular writing style, and so on, you’ll find that your output increases significantly.