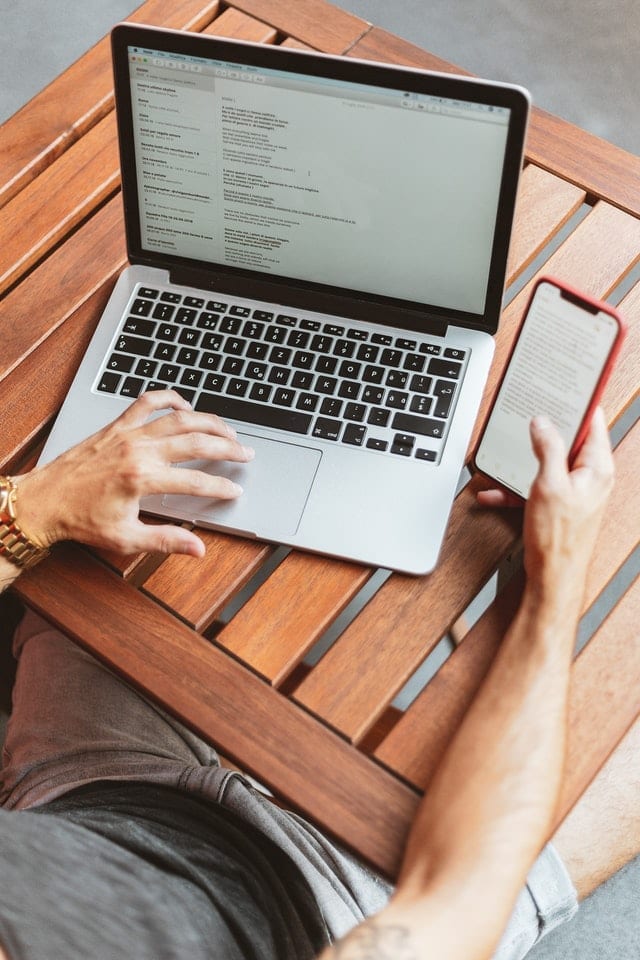 Computer-Aided Translation (CAT) tools are no longer strange or undesirable. In fact, almost any translation professional you talk to uses them just about 100% of the time, and they’re no longer really controversial.

Similarly, the translation memory (TM) systems most of them use are widely accepted, and in fact, these days if you’re training to be a professional translator your education will more than likely include a lot of hands-on work with CAT tools. But just because CAT is no longer a bad word in translation circles doesn’t mean it doesn’t have some drawbacks. Like any other tool you have to use it intelligently, not blindly, or it will cause more problems than it solves.

One of the main ways CAT and TM will get you into trouble in your translation work is with heavily designed elements, like PowerPoint slides or advertising materials. These sorts of documents often have the text sliced up into small boxes, meaning many sentences are invisibly split into two separate elements as far as the computer is concerned. So in PowerPoint, you might have a slide that reads ‘Introducing our new’ followed by a slide with ‘PRODUCT’ on it (a simplistic example, of course). The trouble is, your CAT will view these as two totally separate text elements. If you choose to translate them as a single sentence, your TM database will forever and ever offer up grammatically incorrect matches for the phrase and the word if and when they appear truly separate later. If you translate the first slide with the complete sentence, then the TM will always match every iteration of that phrase with the ‘PRODUCT’ part tacked onto the end. Neither situation is good for you as a translation pro.

CAT tools with TM work via segmentation – they divide the text into small chunks that can be matched to later repetitions. The smaller you go with the segmentation, the more hits you’ll get, but the sentence level seems to be a sweet spot for most translators. The problem is, when you segment a TM tool at the sentence level you get a robotic, ‛stiff’ translation as a result when automatic matches are made.

Many translation products require you to not only robotically get the words translated, but to bring over the style and meaning as clearly as possible, and this often requires that you work on the paragraph level so you can ensure that sentences ‛flow’ and that the paragraph has an appropriate feel and tone. But this is useless from a TM point of view, as the odds of a whole paragraph repeating are essentially zero. As a result, CAT tools usually bring very little benefit when you’re working on a text that has a lot of ‛personality’ to it.

Still, CAT tools have revolutionized the business and will continue to have an impact – so you’d better get used to them.