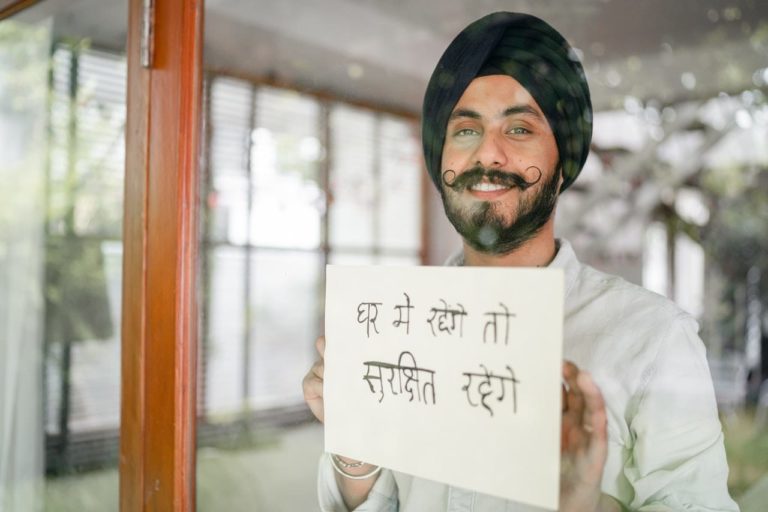 At this point in time, there can be no doubt left in Hindi’s importance as an international language. It has over 500 million native speakers scattered across the South Asian region at present. It is also spoken in nations like Bangladesh, Afghanistan, Nepal, Pakistan, and India.

Just like India is the country with the second largest population in the world, Hindi may well be the third-largest language just behind lingual giants like English and Chinese.

Wherever a large contingent of Indians is present, Hindi is spoken, and since Indians are traditionally viewed as migratory, they have naturally spread themselves across almost all four corners of the world. Nations like the West Indies, Australia, Canada, Ireland, the United Kingdom, the United States of America, Guyana, Mauritius, the United Arab Emirates, South Africa, and Kenya have considerable multitudes of Hindi speakers.

The Khadi Pai and the Full Stop

The khadi pai is the Hindi language’s sole punctuation mark, and it serves as a sentence terminator, not unlike the period. Aside from it, all other punctuation marks used in this tongue are based on the English language, which includes brackets, the hyphen, the exclamation mark, the comma, and so on. However, there are slight differences between Hindi punctuation usage and English punctuation usage. For example, the full stop or the period should never used or substituted for the khadi pai, especially in standard Hindi-the reasons for which range from aesthetics to the fact that certain scripts like anuswar and anunasika have the khadi pai practically built into them.

Also, the semicolon and colon tend to be used differently as well. The semicolon is rarely if ever used in Hindi, while the colon already has a Hindi equivalent, which is the visarga. Human translation services should make sure that all colons in English-source text are substituted with dashes just in case their machine counterparts automatically include colons (or full stops and semicolons) in a Hindi-translated work.

Because Hindi is a rich tongue with influences and borrowed words from other languages like English, Arabic, Persian, and Sanskrit, it’s only natural for translators to have problems with choosing the right word when translating English to Hindi. Many English words tend to end up with a multitude of Hindi synonyms.

Ergo, it has become part of a Hindi translator’s job to pick the best and most appropriate word from the throng of terms and phrases available. Being able to do so will showcase his understanding of the poise and cadence of Hindi, his familiarity with the cultural nuances of the Indian language, and his overall fluency in that particular tongue.