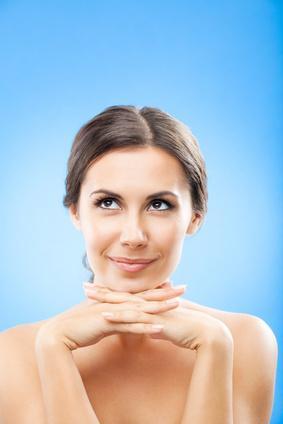 Being Bilingual: The Types of Bilingualism

Being Bilingual: The Types of Bilingualism

Bilingualism continues to fascinate and stimulate me.

There are, broadly, speaking, two types of bilingualism:

Compound Bilingualism: In Compound Bilingualism there is no such dividing line; the individual learns the languages in the same environment and context and they are often used concurrently or even interchangeably. Sometimes known as additive bilingualism, an example of this would be when a child is raised by bilingual parents and both languages are used in the home. In the individual’s mind, the languages are not separate and can be switched between at will, even while speaking. (As anyone who knows such a person can attest, that should actually be written often while speaking!)

These recognised forms of bilingualism naturally have led to two different approaches to teaching language. On the one hand, some teaching models try to balance growth in both languages, keeping an eye on the individual’s original language and nurturing that growth as well as teaching and nurturing the second language.

When the student perceives the languages as equal in a compound situation, care must be taken to make sure each language is learned at the same rate and the same depth in order to make sure they can communicate equally well exclusively in one or the other.

On the other hand, the immersive approach seeks to give preference to a target language on the assumption that the student sees both languages as distinct and thus needs to concentrate on the target language as it’s not being supported elsewhere in their lives. As time goes on more and more effort is put into the target language, allowing the natural processes of learning a native tongue to occur at home, unobstructed.