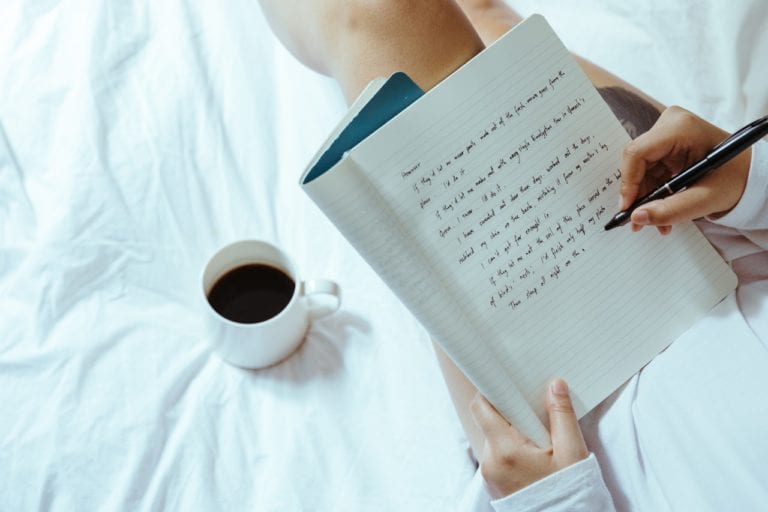 Translation Basics – The Importance of Writing

Translation Basics – The Importance of Writing

Translation is not just about words and grammar – it’s also about the system of writing and the conventions of a written language.

In the business translation business, it’s not uncommon to meet a lot of professional peers who describe themselves as writers. Obviously, the two careers can be closely linked by a love for language, and for a lot of translation folk, the first step along this perilous and underpaying path of linguistic endeavor stemmed from a beloved book that inspired us to write.

As a result, you’ll hear a lot about the importance of writing as a skill in document translation, which might seem strange to the uninitiated, because we’re not making things up in translation work, are we? We’re supposed to be bringing ideas from one language into another. Where’s the writing?

The key here is you have to understand the word writing to refer to the system of writing being used, not writing in a creative sense. In other words, in order to translate you must understand the way both languages are written – the conventions, punctuation, and alphabet. The mechanics of a language are just as important as the words and the grammar.

For example, you can have a perfect grasp of grammar and vocabulary and still render a translation no one understands because you use the wrong punctuation. Take Spanish and English.

If you write out a Spanish translation using English punctuation you might end up with a result that your readers can understand, but it’s still a very poor translation because it will puzzle and confuse Spanish readers who are looking for the initial question and exclamation marks, the long hyphens as opposed to inverted quote marks, and not looking for the apostrophe – which doesn’t exist in Spanish. The golden rule is that your translation should never confuse the reader in any way – it should be seamless for them.

The other main concern when it comes to writing systems is the proper order and agreement of words. Many writing systems follow the English standard of subject, verb, object – e.g., Kim went to the store – but many other languages do not. Some of these agreement conventions are not so many rules as guidelines, complicating the matter further – but the idea is to create a text that is easily read by the target audience, so conventions must be followed.

That’s why translation is best done by native speakers. While someone like me with an interest in languages might learn a large number of them very well – even well enough to be considered fluent – that doesn’t mean I should be working in a large number of language pairs, because I’ll never have the feel for the conventions of writing that a native speaker has.