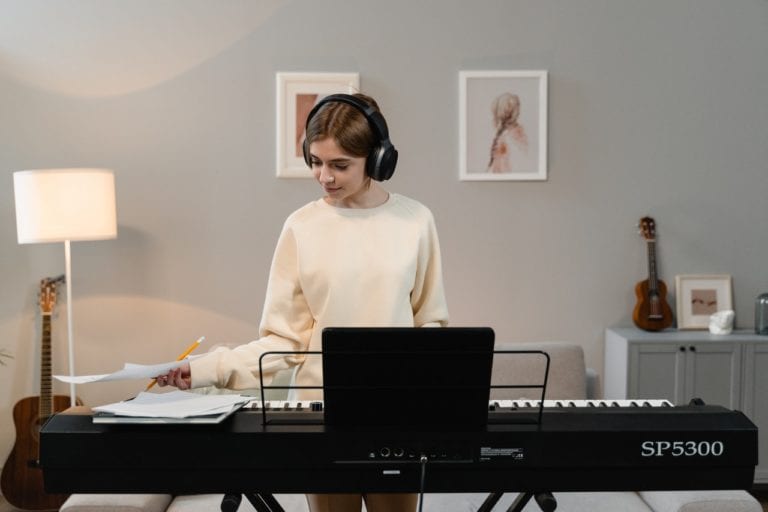 As of the middle of the past century, translation entered the musical realm: this was the result of decisions made by record producers and at other times it’s part of the artistic expression of composers and singers. It’s true that, through translation, some songs were created that achieved greater popularity than the originals.

Some of the Best!

Paul Anka’s ‘My Way’ would have to be one of the world’s most recognizable songs, and it’s probably one of the most covered songs ever recorded. However, very few people realize that the original melody was composed by Claude François in French, and that Paul Anka is the author of the English lyrics only: these are entirely different to the original.

Then came both the Italian and Spanish versions. The first recording of My Way in Spanish, ‘A mi manera’ was recorded in 1970 by Estela Raval. It’s her interpretation that was and still is very popular throughout Latin America. This same singer, with her band ‘Los Cinto Latinas’, recorded her version of the The Platters’ famous song ‘Only You’ in Spanish: this is titled ‘Sólo tú’, and again it was a huge success.

We should remember that translations haven’t always been from English to Spanish: sometimes it’s been the reverse. In 1962 the Beatles recorded their version of ‘Bésame mucho’, a song originally composed by Consuelito Velázquez, a Mexican composer. It’s interesting that Paul McCartney pronounces, using English phonetics, the words of the title of the song in Spanish. Had they been translated it’s likely that they wouldn’t have coincided well with the rhythm of the music.

There are also situations whereby the original artists themselves have recorded their songs in several different languages. Charles Aznavour is a good example of this: most of his music was originally recorded in French; then Spanish, English, Italian and German. Now we get to enjoy songs like ‘Que C’este Triste Venice’ and ‘She’ is some of these languages.

The Swedish Group, Abba, recorded an entire album in Spanish. This practice is not as popular today, but even contemporary rock bands, like Bon Jovi, have recorded their songs in Spanish, thus opening other markets and pleasing their Spanish-speaking friends. This is the same as with Shakira and her songs recorded in English.

So, we know that translation has been applied to literary works, but we see now that it’s also been applied to musical works. This probably occurs because most people prefer to listen to their favorite artists singing in their own language.