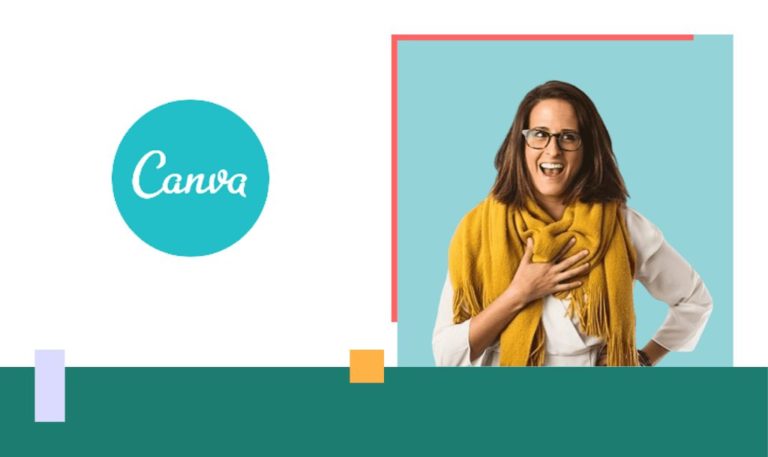 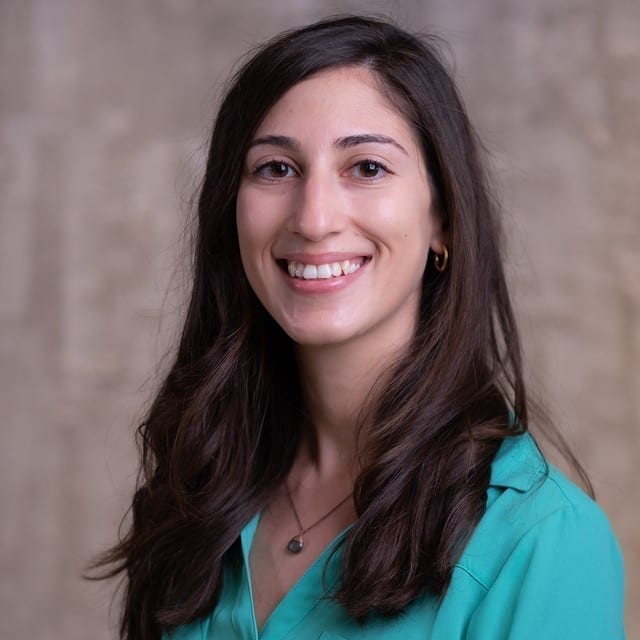 Meet Rachel Carruthers, Head of Internationalization & Localization at Canva, the popular design platform. We sat down to learn about her journey from a paralegal in California to heading a major localization team in Syndey, and what goes on behind the scenes at Canva to ensure the product is seamless in over 100 languages.

Thanks for meeting with me, Rachel! As an avid Canva user, I was super excited to talk to you. To start, can you tell me a bit about your professional background and how you got to where you are today?

Great to be here! So, my career path wasn’t very traditional. It started when I was in college at UC Santa Cruz, where I was a language studies major. At that point I didn’t even know what localization was, I focused on linguistics. But the thing I didn’t realize at the time was that everyone’s path in language studies was in academia. So, after I graduated, I actually became a paralegal. But a few years later, someone who I went to college with reached out and said that the localization agency she worked for was looking for project managers, and she thought I might be interested.

I looked into what localization was, and the next thing I knew I was working for a global LSP, largely handling tech clients in the Bay Area of California. I was there for 4.5 years, and then I decided that I wanted to broaden my horizons a bit, so I moved to Australia and completed my Master’s of Media Practice – which was focused on digital media and media studies – at the University of Sydney. After school, I got a job at a digital agency in Sydney for four months.

Then one day I got a call from Canva. They were looking for someone to build out their localization team. At first, I actually said no. I had gotten my master’s to broaden my horizons, and localization can be kind of a niche thing. But they were very convincing, and I eventually took the role.

The goal then, in early 2017, was to get Canva into 100 languages. They were already in about 20-something languages at the time. By the end of that year we had reached our goal, and we started building out a team from there. In the 4+ years that I’ve been with Canva, I went from just focusing on rolling out the product in 100 languages to then building go-to-market strategies and working closely with the marketing and growth teams to localize our growth strategies. I’ve even delved into international operations, hiring contractors and teams in different markets. I’ve kind of ended up being a jack of all trades with a specialization in localization at Canva. It sounds kind of corny to say, but it all unfolded very organically.

Wow, that’s a really interesting career path! And getting Canva out in 100 languages is a huge accomplishment. Tell me a bit more about what your localization team looks like and how it works.

We have a team of 18 now in Global Services, with about half in Sydney and half in Manilla. Global services is like a sub-group within marketing that contains five different teams; Product Localization, Marketing Localization, Internationalization (the engineering that supports all our localization infrastructure), Go-to-Market (a catch all for cross-cutting projects across the company), and Language Quality, which is responsible for LQA.

We outsource translation to LSPs and freelancers, but we also have a team of 16 Language Managers, one for each of our top markets, and they’re responsible for style guides, glossaries, tone of voice, and establishing the baseline for quality in their language.

The goal with UX is to do the most that we can to make it feel like the content and product were developed in that market, for that market. That’s the North star, really.

Since Canva is a design platform, I’m sure you spend a lot of time thinking about the design and UX/UI of your own website. What do you focus on when localizing these aspects of Canva’s website and product?

There really is so much. It’s everything from making sure the UI isn’t truncated to making sure the design of the web and mobile app are localization-friendly, which is difficult when you have over 100 languages.

One of our key focuses right now is improving the diversity of our content library. For example, anyone searching “family” shouldn’t just see pictures of Caucasian families. Geo-targeting is also something we’re working to improve. The idea is that someone in the Middle East searching for “city center” should see images that look more like a Middle Eastern city, not New York. And of course, they should be able to search the word “family” in their language and get the right results. That’s the end goal – that anyone who searches for content will be able to find imagery that is relevant to them.

We also work on search and discoverability. Everything from giving the right results when someone searches in another language, to making sure we can detect misspellings to give you what we know you’re looking for. We also do category relevance reviews for the content. So, for example, we don’t want to push 4th of July content in Australia. The goal with UX is to do the most that we can to make it feel like the content and product were developed in that market, for that market. That’s the North star, really.

Ultimately, what localization means is so different for everyone. It just depends on what you’re working on. For us it is very design-focused – and that goes beyond what you might imagine. Like, I have to worry about if people in Russia have enough fonts that support their Cyrilic script, because those are different fonts than what people in Spain need. How do we acquire them and license them? That sort of stuff.

I think the most useful thing any localization team can have is a strong TMS strategy and strong TMS platform. What “strong” means might be different depending on what your needs are.

You mentioned that Canva has an app and a website. What do you find is the biggest difference or challenge in localizing one vs the other?

We’re just wrapping up this huge initiative to have cross-platform parity – so there shouldn’t be anything that you can do on the mobile app that you can’t do on web, and vice versa. When it comes to mobile, there are some localization-specific challenges when it comes to UX and design of the app. You’re obviously working with smaller real estate for UI, so you have to be much more creative with how you design the UI and how that looks when you translate it from English to German, for example, which is a language with so many long words.

Another significant example when it comes to app localization is the fonts. Every font is a file, every file has a file size. When you get to fonts for Chinese, Japanese, and Korean scripts, there are so many more characters than in English, so you get a bigger font file. When people are using font files on their phones, more storage gets taken up, and it takes extra processing time because mobile isn’t as powerful as a computer.

So, what we have to solve for that is something called sub-setting. It’s a way to basically lazy-load fonts into a design on a phone so you’re not waiting 15 seconds for your template to load while you have this huge font file. That’s something highly technical in localization that I never would have thought about, but it needs to be considered when localizing for these Asian markets in order to give them that same seamless and enjoyable experience that users get in other languages, and that they get on desktop.

Is there any localization technology you’ve found useful for localizing Canva?

When it comes to MT and NMT, I think there’s a time and a place. We’ve found it to be incredibly useful in some instances, where we can use MT to get 80% of the way there, then review it afterward – like for metadata or things that aren’t user-facing. But for some things, like marketing content, we would never use it.

I think the most useful thing any localization team can have is a strong TMS strategy and strong TMS platform. What “strong” means might be different depending on what your needs are. For us, since we have so many languages and we localize everything, we needed a tool that had not just the benefits of translation memory, but also project management workflows, so we can automate as much as possible. We do daily releases on the product, so strings are being updated constantly. So, finding a tool that can do some of that heavy lifting for us made everything easier.

Always consider why you want to localize your product or your brand. Is it for user acquisition? For brand health? I think once you understand the ‘why’, that can influence what approach you take.

Wow, you’ve brought up so many interesting aspects of UX/UI localization things that I never would have thought of. Is there anything else you’ve encountered from the marketing side of website localization that you didn’t expect?

Actually, one thing we’re doing now for the Japanese and Korean versions of the site is focusing on getting local user testimonials on the homepage. We’ve found it’s really important, especially for users in Japan, to get social proof before they’re willing to try a product. That’s something we probably wouldn’t bother with for other markets, but we’ve started to implement this and we’re already getting more page views and increasing session time. Every market has something unique that needs to be considered.

Definitely! Any last piece of advice for other localization professionals?

I would say always consider why you want to localize your product or your brand. Is it for user acquisition? For brand health? I think once you understand the ‘why’, that can influence what approach you take, what LSPs you might use, what type of translation skills are needed, what type of platform you might want, and other details that will guide your process.