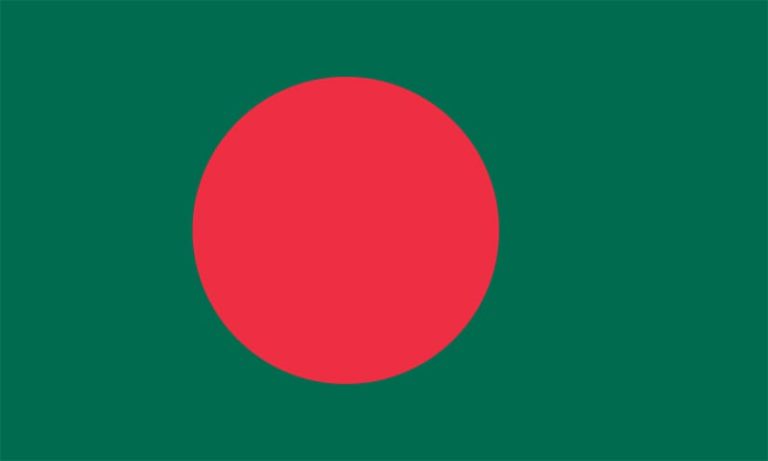 The Importance of Bengali

Bengali is often overlooked as a language, but it has a rich history and immense cultural impact both in its immediate geographical region and around the world.

Far from an obscure language used in an obscure (to Westerners) country, Bengali is one of the most-spoken languages in the world. Almost 200 million people speak Bengali, ranking it about 6th in most-spoken languages. Like Hindi and Urdu and other languages of the area, Bengali has a very long history that goes back into the very earliest recorded events. Dating back to the 12th century BCE, Bengali as a distinct language shares some connections to Sanskrit. Today it is the primary language spoken in Bangladesh as well as the second most spoken language in India, with the highest concentration of speakers in the West Bengal province.

Bengali has been so important to the ethnic and national pride of the Bengalese that many people died in an attempt to make Bengali the national language of their country, which shows the remarkable passion people have for this language. The 1952 protests that sought to establish Bengali are today commemorated every year as Language Movement Day.

The Importance of Bengali

The importance of Bengali began to assert itself in the late 19th and early 20th centuries during what is now known as the Bengali Renaissance. The Bengali language had only been codified and standardised in the 18th century, and by the late 19th century there was a movement that sought to simultaneously appreciate and preserve what was seen as the strongest elements of Indian and Bengali traditional culture while embracing the good ideas and positive influences of Western culture. This was a remarkable concept, as many in the area saw the undue influence of the British and other Western cultures as oppressive. Instead of a reactionary movement that sought to reject all modern Western influence as destructive, the Bengali Renaissance sought to combine the best of both approaches, peacefully and intelligently, recognising that many of the ancient practices of the region were no longer defensible in the modern world.

This movement established the literary and cultural bona fides of the Bengali language and produced some amazing poetry, music, and literature which is still influential and beautiful to read today. Never discount the Bengali language! If you have the opportunity to study it, I urge you to do so.